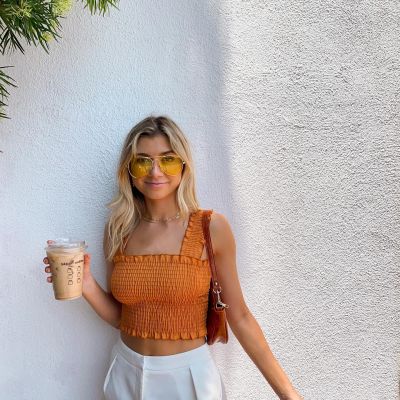 Siena Mirabella is an American YouTube star who is well-known as a beauty guru and has a sizable social media following on Instagram and Twitter. Siena Mirabella uploads videos about beauty tutorials, fashion, hauls, DIYs, and other topics. She is known for her sass and enjoys spending quality time with her loved ones, as well as cooking on a regular basis.

Siena Mirabella was born on February 22, 1998 in California, USA. Her zodiac sign is Pisces, and she is 22 years old. She is a citizen of the United States.

Siena Mirabella launched her self-titled YouTube channel on May 30, 2011, and it has since received 87,005,751 views. She published her first video, Back To School: First Day Checklist, on August 2, 2012, and it has received 466K views to date. On September 9, 2012, she uploaded her second video, What’s In My Backpack!, which has received over 1.8 million views to date. Following this, Siera began posting a large number of videos on a regular basis.

Similarly, Mirabella began making videos on generalized topics after the initial success of her videos. The videos she posted on her channel became huge hits, with millions of views. This resulted in an increase in the number of channel subscribers, and the fashionista, also known as the beauty guru, rose to fame. At the moment, women of all ages, particularly teen girls, are devoted to Mirabella’s channel. Her fans enjoy and love not only her beauty and fashion vlogs, but also her personal videos.

Sien Mirabella’s YouTube channel has received millions of views, and she is extremely popular and well-liked by her fans. Siena is well-known on social media platforms such as Instagram and Twitter, in addition to YouTube.

Siena Mirabella is currently unattached. She is currently more concerned with her career. When it comes to her previous relationships, no information about her previous lover or ex-boyfriend has surfaced until now. Siena, like many other famous people, prefers to keep her personal and romantic life private and avoids discussing it publicly.

Siena Mirabella stands 5 feet 1.5 inches tall and weighs 48 kg. Mirabella’s other body measurements, such as chest-waist-hip sizes, are not currently available. She does, however, have a slim body and a stunning face. Her light brown eyes are a nice complement to her face. Her natural hair color is brown, but she has recently colored it blonde.

Siena Mirabella maintains a high level of activity on all of her social media accounts. She has 1.17 million subscribers on YouTube and 235 thousand followers on Instagram. She also has a Twitter account with 438K followers. Furthermore, she has provided a link on her YouTube channel for business inquiries, [email protected]

Mirabella’s primary source of income is YouTube. According to Statsmash, she has a net worth of $31K. Siena has published 256 videos, totaling more than 86.9 million views, and creates an average of two new videos per month. 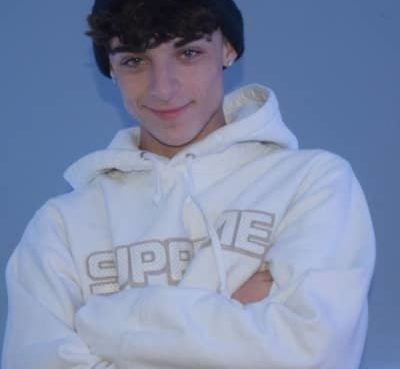 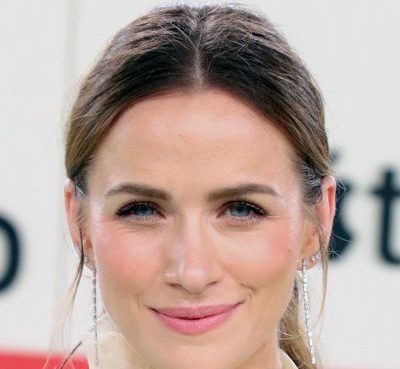 Shantel VanSanten is a model and actress from the United States. She has appeared in numerous popular magazines, including "Seventeen" and "Teen Vogue." She is best known for her roles as Quinn James
Read More 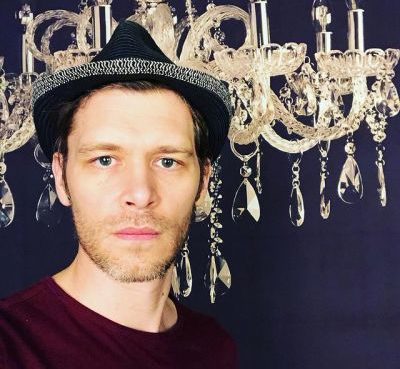 Joseph Morgan is most known for his role as Klaus Mikaelson in the television series 'The Vampire Diaries.' Joseph Morgan has established himself as a multi-talented figure in the film business, wheth
Read More