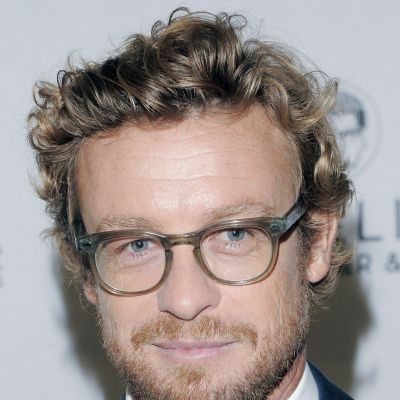 Simon Baker is a well-known Australian actor, director, and producer who has been active in the entertainment industry since 1988. He has worked in both the Australian and Hollywood film industries. This actor got his start in acting through an ice cream commercial, and after a while of struggling, he eventually landed roles in television shows and movies. Baker is best known for his role as Patrick Jane in the television series ‘The Mentalist.’ Similarly, he was named one of People Magazine’s “100 Most Beautiful People” in 2009. He has also endorsed various brands such as Givenchy, Longines, and Samsung Electronics.

Simon Lucas Baker was born in Launceston, Tasmania, on July 30, 1969. He was born to Barry Baker, a school groundskeeper, and Elizabeth Labberton, a drama teacher. Lucas also has a doctor’s sister named Terri. He currently lives in Los Angeles, California, with his family. He is also 51 years old and born under the sign of Leo.

How Tall Is Simon Baker?

Simon Baker is an Australian citizen. He is White and of English ancestry, according to his ethnicity. He was raised in a Catholic home, but he is now an agnostic. Furthermore, he stands 5 feet 10 inches (178 cm/1.78m) tall and weighs approximately 74 kg (163lbs). He has an athletic body type, blue-colored eyes, and dark blonde hair.

The same year, he played Christian Thompson in the comedy-drama film ‘The Devil Wears Prada,’ alongside Meryl Streep, Anne Hathaway, Stanley Tucci, Emily Blunt, and Adrian Grenier. In 2007, he appeared in ‘Sex and Death 101’ and a short film called ‘The Key to Reserva.’ In 2009, he appeared in ‘The Lodger,’ ‘Not Forgotten,’ and ‘Women in Trouble.’ Similarly, he appeared in the films ‘The Killer Inside Me’ in 2010, ‘Margin Call’ in 2011, and ‘I Give It a Year’ in 2013. After three years, he returned to the screen in 2017 to direct, co-produce, co-write, and star in the film ‘Breath’ as Bill “Sando” Sanderson alongside Elizabeth Debicki and Richard Roxburgh. In addition, he appeared in ‘Here and Now’ in 2018 and ‘High Ground’ in 2020, both of which he also produced.

On October 2, 1998, Simon Baker married his sweetheart, Rebecca Rigg, who is also an actress. This couple has three children: Stella, a daughter born in 1993, and Claude and Harry, sons born in 1998 and 2001, respectively. He also has close friendships with actresses Naomi Watts and Nicole Kidman. Furthermore, Naomi and Nicole are the godmothers of his children Stella and Harry.

Simon Baker’s net worth is estimated to be $40 million as of January 2023. He has been earning a lot throughout his career. 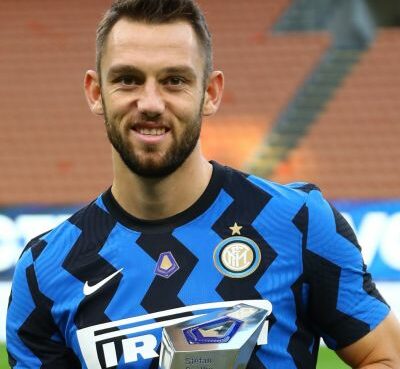 Stefan de Vrij is a Dutch professional footballer who plays for Inter Milan in Serie A and for the Netherlands national team. He started his career with his hometown club VV Spirit and made his profes
Read More 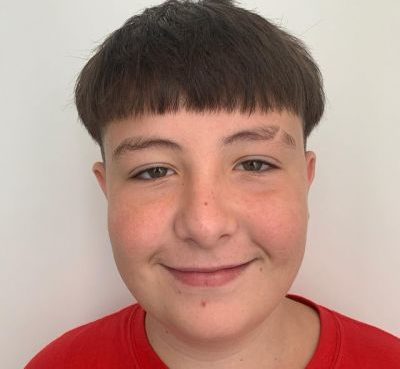 Lil Esco is a YouTube phenomenon and Instagram star from the United States. Lil already has a sizable fan base on nearly all of his social networking pages, thanks to his endearing style. Lilesco28 is
Read More 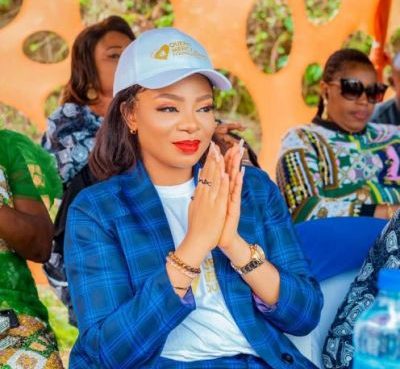 Queen BBNaija is a well-known Nigerian television personality, fashion model, philanthropist, social media influencer, politician, and entrepreneur from Akwa Ibom. She is well-known in the country for
Read More