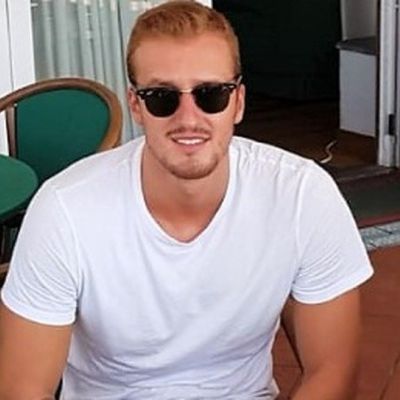 Simone Rossi is a professional water polo player for the Ortigia water polo team in Italy. Simone is well-known for being the son of Marco Rossi, an Italian football manager, and former player. He is presently the Hungary national football team’s head coach. On June 19, 2018, he was named the new manager of the national team.

Marco was born in Druento, Italy, on September 9, 1964. He is an Italian football manager and a former player. He used to be a defender in football. Marco is now the manager of Hungary’s national football team. On June 19, 2018, he was named manager of the national team. Marco is married to Mariella, a lovely woman. They have a daughter named Gaia and a boy named Simone. The family is very supportive of one another.

In one interview, Marco said that even if they have a lower chance of winning, everything is possible at the forthcoming Euro with their daring, courage, and great planning. He said that they still have some things to work on. He said that his squad is progressing and that Dominik Szoboszlai has the potential to become Europe’s top midfielder. 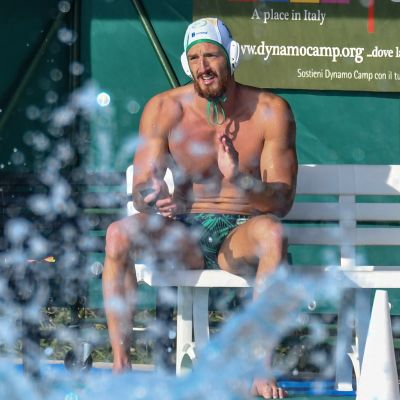 Marco decided it was vital to learn about and translate Hungary’s national song. He said that the greatest power recognizes and unites Hungarian force and strength. He claims that when he hears Hungarians singing the national song and yelling “Ria Ria Hungaria,” he can sense Hungarians’ identification with their country. And he discovered that it was uncommon in other nations.

Dream of qualifying for the Euro Championship

Would he have believed it if someone had told him that Hungary had qualified for the Euro Championship and won the Nations League? If someone asked Marco that question, he would request that he be sent to neuropsychiatry. It came as a surprise to him, as he said that his major goal in the Nation League group was to avoid relegation, and a year ago, he had fantasized about Euro qualifying. 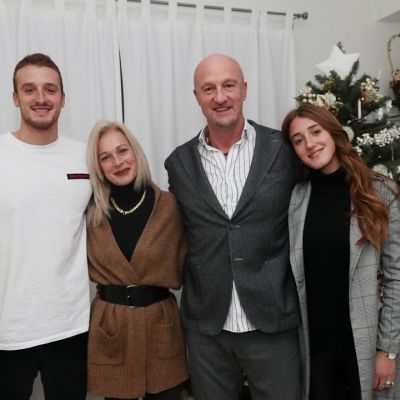 He will face France, Germany, and Portugal in the forthcoming competition. Marco Rossi is married to his fiancée Mariella, and the couple is highly supportive of one another. They have two children: Gaia, a daughter, and Simone Rossi, a professional water polo player. Simone does not seem to be married, but he is in a love relationship with a woman called Martina Marangon. They may be seen showing off their affection on their individual social media profiles. Martina is a 23-year-old dietetic, model, and volleyball player from Italy. She also has a bachelor’s degree in psychology. She enjoys working out and eating nutritious foods.

As of November 2022, Marco’s net worth is reported to be between $1 million and $5 million, with his primary source of income being a football manager. 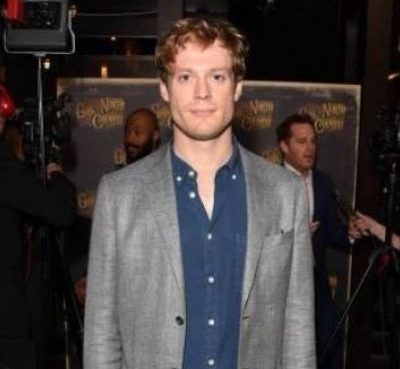 Who Is Conor Reid? Everything You Need to Know About Him 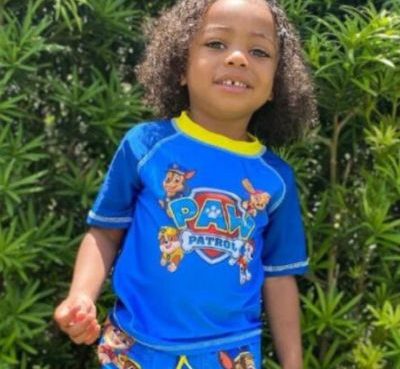 Who is Taylin Gaulden? Everything You Need to Know About Him 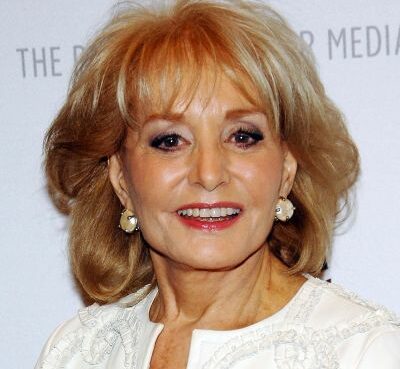