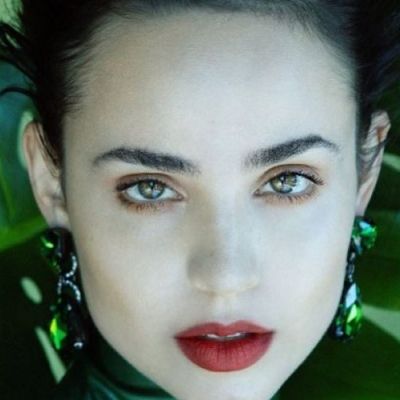 Sofia Carson is a model, actress, and singer from Lauderdale, Florida, United States. Sofia made her television debut as a guest star in Austin & Ally, a Disney Channel series in which she played the Evil Queen’s daughter. Sofia’s most recent projects include the 2020 films Feel the Beat and Songbird. Sofia, in addition to acting, is a singer and songwriter; read on to learn more about her.

Sofia Carson began dancing lessons when she was three years old. Sofia studied ballet, pointe, musical theater dance, jazz, flamenco, hip-hop, contemporary, modern, and tap over the course of 17 years. Carson made her Broadway debut as Dorothy in the Wizard of Oz at the Riviera Theatre in Miami.

Sofia was accepted into the University of Miami’s Musical Theatre Summer Intensive, where she trained in vocal and dance performance and performed in several musicals over the summer. Sofia has also appeared in Onstage, Star Power, and Hall of Fame.

Carson also volunteers for the Make-A-Wish Foundation, UNICEF, and the Ryan Seacrest Foundation. Carson also served as a global ambassador for the Latin Grammy Cultural Foundation in 2019.

Carson attended St. Hugh School before transferring to Carrollton School of the Sacred Heart in Miami for her graduation. Sofia went on to study at the University of California, Los Angeles, also known as UCLA, after graduating, where she majored in Communications and minored in French.

Who is Sofia Carson dating? After the death of her co-star, Cameron Boyce, Sofia declared that filming the third installment of the Descendants Movie, Descendants: The Royal Wedding, was “incredibly difficult.” Cameron Boyce, 20, died in July 2019 after having an epilepsy seizure in his sleep; Cameron had been diagnosed with the disorder three years before. A month after Cameron’s death, the film was released.

Carson occasionally uploads and honors Cameron’s memory on Instagram. From what it appears, they were close, and Sofia misses her dear friend.

Sofia’s acting career began in 2014 with Austin and Alley. Carson also landed her first major role the following year, in the television film Descendants. Sofia Carson’s entertainment career began as a teenager when she attended ‘In Motion Dance Studio,’ where she was a member of the IMPAC Youth Ensemble Program.

Although Sofia is best known for her role in Descendants, she first entered the world of streaming cinema when Carson appeared in a Netflix film called Feel The Beat.

She received numerous awards for her vocal, dance, musical, and acting performances, as well as the First Place Award for both group and solo performances, the Triple Threat Award, the Critics Choice Award, and the Broadway Diva Award.

How much is Sofia Carson net worth? Sofia Carson has a six-million-dollar net worth. Carson is expected to earn 35.2K dollars in 2021. (approx.). Sofia hasn’t revealed much about her personal life, but it’s safe to assume she lives a lavish one. Sofia is well-known for her singing abilities in addition to her acting abilities. Carson rose to prominence in April 2016 with the release of her debut single, Love is the Name. Carson signed a bilingual deal with Broadcast Music, Inc in 2012 and began working as a singer and songwriter.

Carson has appeared on all three Descendants soundtrack albums, as well as the soundtrack album for the film ‘A Cinderella Story: If the Shoe Fits.’ Sofia Carson sang the American National Anthem “The Star-Spangled Banner” at A Capitol Fourth on PBS in 2017.

Alan Walker collaborated with Sofia Carson on her single “Back to Beautiful” on the 27th of January, 2017, and the official video for the song was released on the 15th of February, 2017. Rotten to the Core by the Descendants debuted at number one on the US Billboard 200 in 2015. Carson had a hit pop single called Fool’s Gold in 2021. 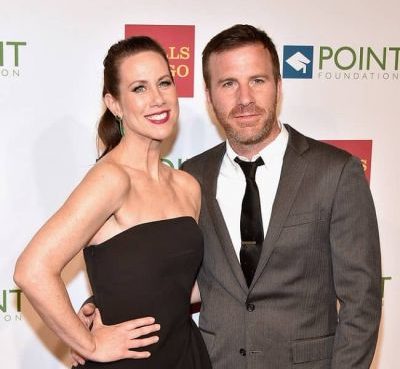 Justin Hagan is a film and television actor from the United States. Justin Hagan is best known for his role in the American supernatural thriller Fringe as Neil. Read full Biography to know all about
Read More 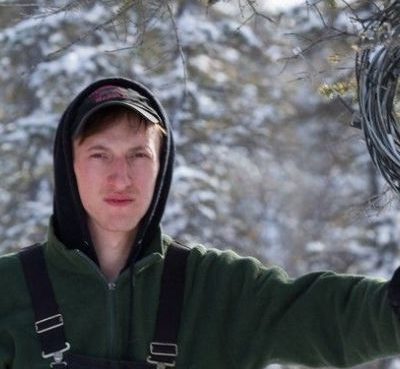 Erik Salitan was born on February 9, 1984, in New York State, USA, and rose to prominence after being chosen as the main cast member of the reality TV series "Life Below Zero," which appeared from 201
Read More 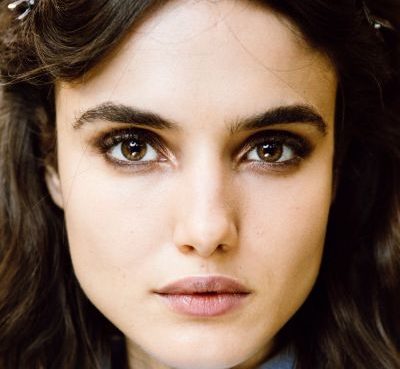 Blanca Padilla, a Spanish model, is well-known for her appearance in the 'Victoria's Secret Fashion Show.' She has appeared in several popular magazines and ad campaigns, including 'Dolce & Gabban
Read More