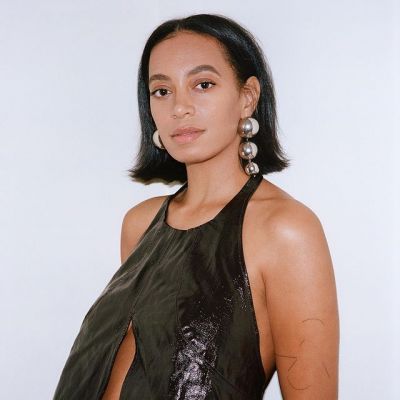 The R&B singer was just 18 when she gave birth to her son, Daniel Julez Smith J. Smith Jr., with her then-high school lover, Daniel Smith. She only has one kid. In 2017, she told Elle Magazine about the difficulties of caring for her kid while on tour:

“It was one of the most bittersweet times of my life because I was so in love with Julez, and after spending so much time on the road, I ached to be in one place, to truly root myself with him.” But it was isolated and lonely, as well as chilly and dark, and most of the time it was just Julez and myself. It was difficult to envisage being able to advance in my job in any manner.”

Grandma memes are trending online as reports circulate that Julez’s son is expecting a kid.

A TikTok video has gone popular on social media, claiming that Solange’s son Daniel Julez J. Smith Jr. has impregnated a female. The adolescent is thought to be 17 years old. As the video grew in popularity, followers of the 35-year-old singer started to wonder when she gave birth to her kid. Stay Flo, Losing You, and Cranes in the Sky are among the tracks that have earned her a Grammy nomination. She is also notable for being the younger sister of Lemonade singer Beyoncé Knowles-Carter.

Solange’s son’s TikTok video shows an alleged text discussion between Daniel and his girlfriend DontCareAbtNunYoutb (her real name has not been made public yet). According to the video, the pair has been intimate four times, and the star’s son is terrified that his parents will find out about the pregnancy. The TikTok video also implied that Daniel Julez lived with his father rather than his mother.

DontCareAbtNunYoutb stated in one of the Instagram post screenshots displayed in the TikTok video that he forced him to wear a shirt over his face to keep him concealed from the public. The caption was as follows:

“I saw my baby daddy yesterday.” Lmaoo. I forced him put his shirt over his face, and he was furious as a result. I’ll take photographs the next time.”

The text message exchange also proved that she did not follow through on Plan B. Daniel Julez reportedly stated that he would begin “distancing myself, so you don’t become attached” since the couple was having a kid and he needed to “mentally prepare for it.”

Solange’s fans were stunned to learn that she will become a grandma so quickly. Netizens were taken aback. Among the tweets were:

I was hella excited thinking Solange was about to drop her next album. Not me clicking to find out she’s allegedly about to be a grandmother in her mid 30s 😩 pic.twitter.com/KVjfWXdptx 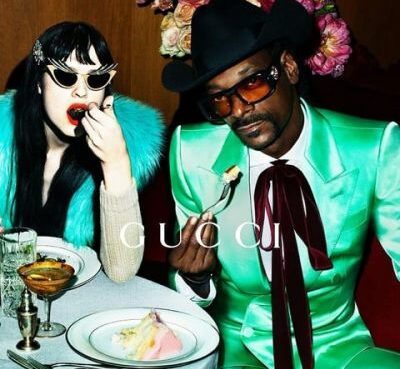 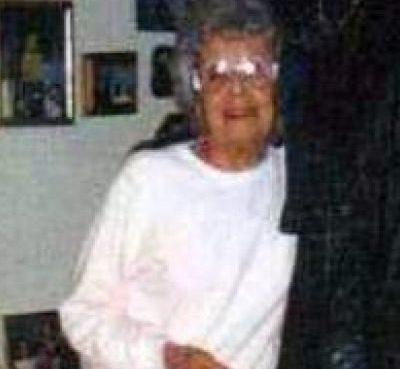 Betty Catherine Truby: Why Did She Married Frank Compton Three Times In A Row? 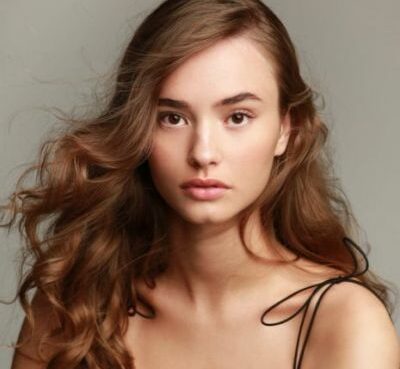 Johnny Sequoyah is an actress from the United States. She was born in Los Angeles to Heather Rae, a film and television producer, and Russell Friedenberg, an actor, and writer-director. She lived in h
Read More