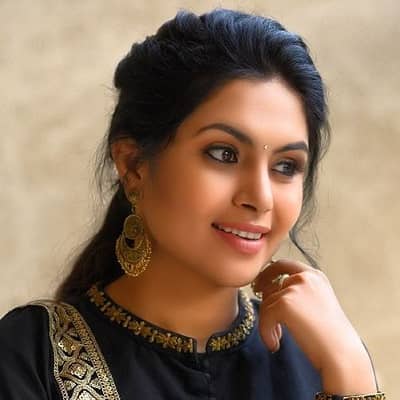 Sonu Gowda is an Indian actress who made her film debut in Inthi Ninna Preethiya. Additionally, Sonu Gowda has appeared in films such as Paramesha Panwala and Gulama, as well as starring in a few Tamil and Malayalam productions.

Sonu Gowda was born on March 23, 1990, in Bangalore, Karnataka, India. She was born under the sign of Aries and will turn 31 in 2022. Shruthi Ramakrishna is her real birth name. Ramakrishna’s father worked in the Kannada film industry as a make-up artist, and her mother Sumaja Ramakrishna is a housewife. Additionally, she has a sister named Neha Ramakrishna, better known as Neha Gowda.

Her sister is also an actress, primarily known for her roles in the Telugu drama series “Swathi Chinukulu,” “Lakshmi Baramma,” and “Kalyana Parisu.” However, she has not provided detailed information to the public and news media about her early childhood years and where she grew up.

Sonu Gowda attended and graduated from Bangalore’s Padhmanabhanagar High School. She then attended Surana College in Bengaluru, where she graduated with a bachelor’s degree in business communication.

Sonu Gowda has brown eyes and medium brown hair. Additionally, she has a tattoo on her right ankle and is 5 feet 5 inches tall and weighs 58 kilograms. Apart from that, there is no additional information about Sonu’s body measurements.

Sonu Gowda made her Kannada film debut as Namana in the film “Inthi Ninna Preethiya”. Additionally, she collaborated with actor Srinagar Kitty on her 2008 debut film. In the same year, she starred as Lakshmi in Mahesh Babu’s Kannada film “Paramesha Panwala.” She made a cameo appearance in Raam and played Priyanka in the 2009 film “Gulama.”

Following that, she starred as Anitha in the bilingual film “Police Quarters,” which was released in 2010 in Tamil and Kannada. She made her Tamil film debut in the same year as a Nurse in the film “Sivappu Mazhai”.

In 2018, she starred in Kannada films such as “Onthara Bannagalu,” “Kanoorayana,” and ” Gultoo.” Additionally, she appeared in the Tamil film “Enga Kattula Mazhai” the same year as Mageshwari. She starred in three Kannada films in 2019: “I Love You,” “Chambal,” and “Fortuner.” Additionally, she appeared in the Tamil film “50/50” the same year as Madhu. Her Kannada film “Shalini IPS” is currently in post-production, and her other Kannada film “Red” is currently in production.

Sonu Gowda may earn a substantial sum of money from his acting roles in several South Indian film industries. She has not, however, disclosed her net worth from her acting career in South Indian cinema.

Sonu Gowda married her businessman boyfriend Manoj Gowda in 2010. She has, however, kept a secret about when she began dating her husband and her current marital status.
In 2016, her three photos with a mysterious man were leaked, and the man was rumored to be the son of a politician. She later claimed that it was her husband’s fault and that she was being personally and professionally defamed. 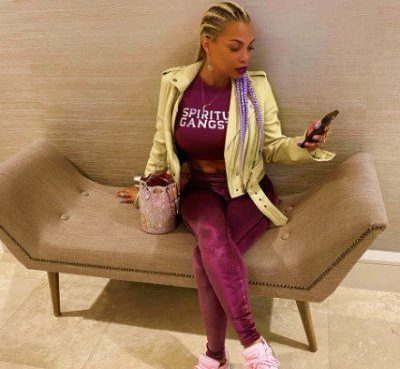 Ty James is a well-known American actress, Internet sensation, producer, entrepreneur, and social media star. She is well-known as the daughter of Rick James, a well-known musician. Come Get It!, E
Read More 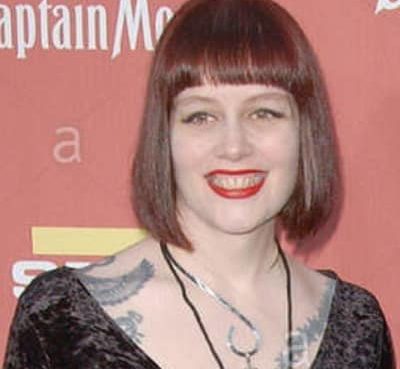 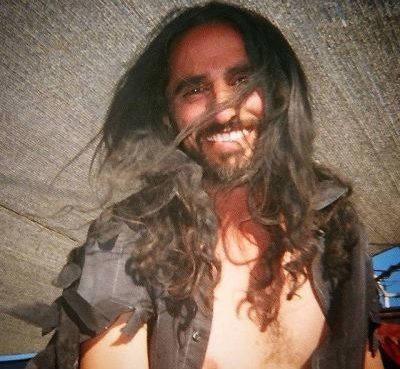