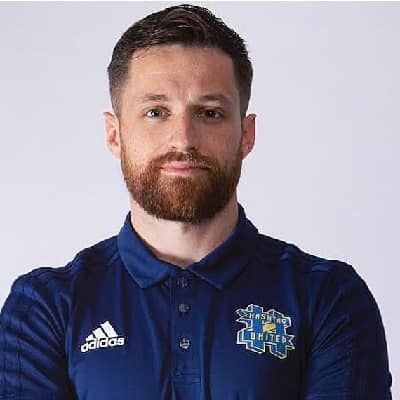 Spencer Owen is a well-known British gamer and YouTuber. Spencer Owen has a YouTube channel called “SpencerFC,” where he posts football videos and shows his enthusiasm for the sport. Similarly, he founded ‘Hashtag United,’ a non-league football club that competes in the Essex Senior League.

Spencer Carmichael-Brown was born on October 15, 1988, in Hertfordshire, England. He is 33 years old as of now (2022). Spencer FC, spencercba6, and spencer bets are some of his aliases.

Regarding his career, Spencer Owner started his YouTube channel in 2008, but he only started posting videos there in 2012. His channel’s content is primarily focused on football commentary, in which he expresses his thoughts on games from popular international and club-level football matches. In March 2014, he opened another channel featuring FIFA 14 gameplay.

Owen has also created creative funny tiles for his similar-themed videos, which he has combined into a series that includes Forever Blowin, Once a Lion, The Wheel of Futuna, Selfie Squad, and Moore than a Legend. Owen has even hosted many games and shared his thoughts and strategies on the channel. On his channel, he even hosted the Wembley Cup, a series sponsored by EE, a British telecom company.

He has several YouTube channels, one of which includes his girlfriend, Alex, and is titled ‘Spen and Alex,’ on which they post personal vlogs, silly challenges, pranks, and games. Spencer is doing well in his career, and he has been consistent with the content he posts, and he provides a lot of variety to his viewers in a short period of time.

Spencer FC, Owen’s YouTube channel, has 1.97 million subscribers and a gold play button from YouTube. He has shown dedication to his work and continues to post videos with a variety of content even after so many years. He has not yet received any awards, but with his dedication to his career, he will undoubtedly win in the future.

Through his videos, You Tuber is estimated to have a net worth of $2.9 million as of December 2022. He is sponsored by a number of international brands, including Heineken and Carlsberg. He’s also worked with the Fantasy Football League, EE, and Coca-Cola.

Spencer Owen plans to marry YouTuber Alex Osipczak in April 2020. In December 2020, the couple welcomed their first child, a son. They first met at university and began dating there. They began their joint channel in 2013 and post videos about their lives, games, and silly challenges. He hasn’t been involved in any scandals or controversies involving his relationships. 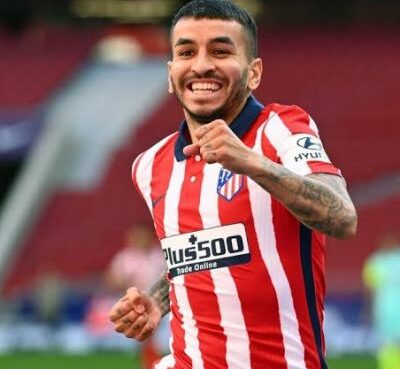 Angel Correa is a professional footballer from Argentina who plays as a winger. He has played for Atletico Madrid and the Argentina national team. Angel Martn Correa Martnez is his full name. Quick F
Read More 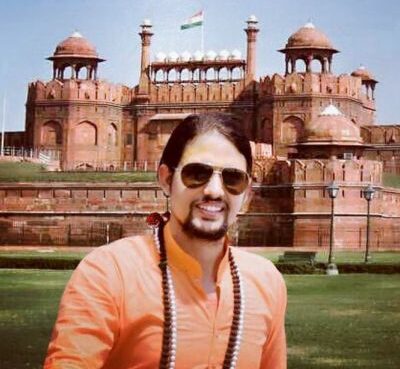 Anand Giri Maharaj is a well-known preacher, yoga guru, Internet personality, and Niranjini Akhada, member. He is well-known throughout the nation for his preaching and extravagant lifestyle. Quick F
Read More 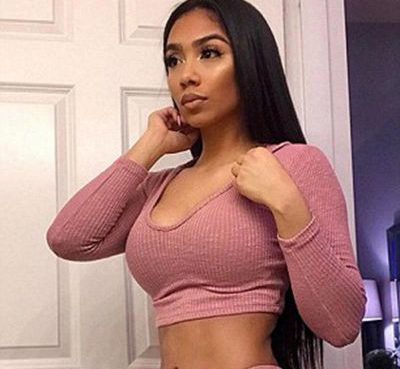 Lani Blair is an Instagram Star and professional model from the United States of America. Lani Blair is well-known for being Tristan Thompson's girlfriend. She has worked in a number of well-known bar
Read More