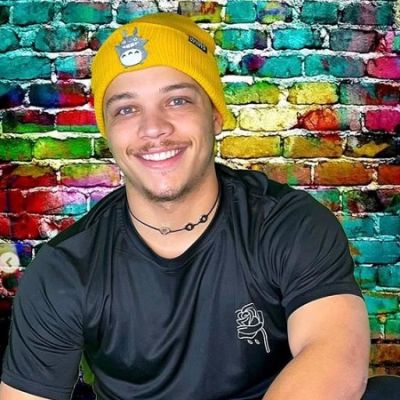 Spice King is an American TikTok star, Instagram personality, and YouTuber from Tyler, Texas. Cameron Walker is his full name, but he is better known on the internet as Spice King. Cameron is best known for his spicy food challenges on various social media platforms.

In order to entertain his audience, this internet personality has uploaded numerous videos in which he tries various spicy foods. As of May 2021, King had the largest fan base on the short video sharing app TikTok, with over 13.4 million people watching his content.

Cameron Walker was born on February 14th to his loving parents. Spice King was born in 1995, making him 26 years old as of 2021. He was raised in Tyler, Texas, in the United States. As an Aquarius, he is energetic, intellectual, problem solver, optimistic, and enjoys assisting others.

He bills himself as “The Spicy Food Advocate.” Cam has over 13.4 million TikTok fans and 403.8 million likes. His Twitter handle is @spicekingcam, and his YouTube channel, “OfficialSpiceKing,” has over 497 thousand subscribers.

Cameron has amassed over 120K followers on Instagram (@spicekingcam) after posting 66 pieces of content. He has 1,156 Twitter followers (@spicekingcam), but he is not very active on the platform.

Cameron has a Twitch (American Video Game Live Streaming Service) account, and anyone can talk to him by joining his Spice Cabinet on Discord (chat or direct messaging app). There is no information available about his high school or graduation.

I try to find information about his parents and siblings, but this personality seems to be very private about them and has never disclosed anything about them. This 26-year-old TikTok star is happily married to his poet wife Kelly Yamileth. They both married on February 28th, 2018.

Naomi Walker, the couple’s beautiful daughter, was born to them. On June 11, 2019, she blessed her father and mother by giving birth. They form a cute little family that is both successful and well-known on the internet.

Naomi, on the other hand, is in critical condition. According to my research, she was born with a heart murmur, and Spice King has been working very hard for his beautiful baby girl in order to provide her with a good life and health. All of this indicates that Cameron Walker is a loving father who values his daughter above all else.

Spice King is well-known for his spicy food challenge videos, which he posts to YouTube, Facebook, TikTok, and Instagram. He began his YouTube career 9 months ago with his first video titled ‘SpiceKing Challenge Compilation Pt.1′ in which he ate the spiciest food items, which was a huge hit and has nearly 6.5+ million views.

He is also gaining popularity on Instagram, where he currently has 120K followers. On August 7, 2020, he published his first post with Taki Susa. However, TikTok, specifically his account @spicekingcam, has played a significant role in his rise to fame. Cameron has over 13.4 million fans and 403.8 million likes on TikTok.

In his first TikTok video, he ate hot sauce with habanero peppers; he is famous for eating the whole spices (I’m not sure how he does that, it appears quite difficult). Spice King also has 148K followers on Twitch and does live broadcasts with gamers.

He also runs a merchandise store called ‘The Spice King Merch Store,’ which he runs in collaboration with Gitch Software and sells a wide range of clothes, masks, sweatshirts, and backpacks. Overall, he has been doing excellent work and entertaining his audience admirably. 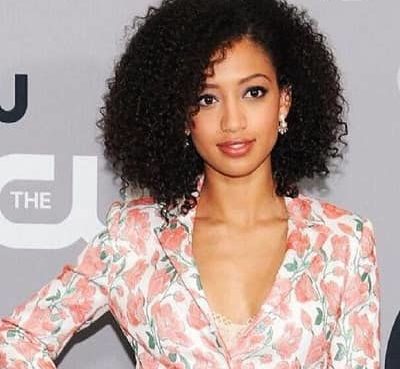 Samantha Logan is a well-known Hollywood actress. Samantha Logan has appeared in a variety of films and television shows over the years. She is well-known for her work on projects such as The CW's All
Read More 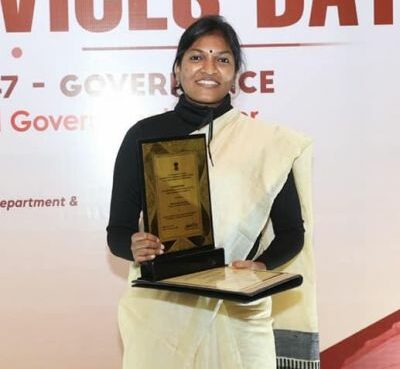 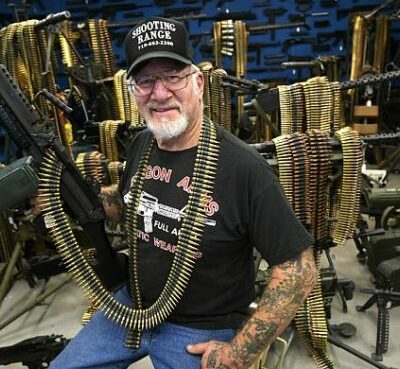 Mel Bernstein, also known by the moniker "DRAGON MAN," maintains a military museum. His exhibit is packed with weapons that draw a lot of tourists each year. His wife passed away while a Discovery Cha
Read More