Stephan Jenkins is an actor, songwriter, and record producer from the United States. He is most recognized for his work as a lead vocalist in the alternative rock band Third Eye Blind from the United States. In 1992, he began his musical career as a part of the short-lived rap duo Puck and Natty, which also included Detriot-based rapper Herman Anthony Chunn.

Stephan’s work has been recognized on numerous albums, including Blue, Out of the Vein, Dopamine, Ursa Major, and Screamer. After forming Third Eye Blind with guitarist Kevin Cadogan in 1997, he published his debut studio album, which went multi-platinum in the United States. Stephan has received one Billboard Music Award and eight California Music Awards as a founding member of the band. He was born in Indio, California, and has been interested in music since he was five years old. He said that he composed his own musical pieces on the kitchen floor of his home in northern California using pots and pans. Later, he began his career as a drummer with Fast Forward in high school and later joined the trio band Splash.

Stephan Jenkins, an American singer, has had three high-profile girlfriends since becoming renowned. His three-year romance with Charlize Theron ended in October 2001. She is one of the highest-paid South African-American actresses, having received numerous prizes and honors, including an Academy Award nomination. Stephan was inspired to create some songs for Third Eye Blind’s third album, Out of the Vein, about his feelings following the split.

When Vanessa Carlton was announced his girlfriend in 2002, rumors of his previous relationship began to circulate. Despite his initial denials, Stephan eventually admitted to being in a relationship with her and dated her until 2007. Jenkins and Carlton were both working together professionally during their time together. Jenkins was linked to Winona Ryder.

In a 2021 interview with Kyle Meredith, Stephan Jenkins of Third Eye Blind discussed the band’s current album, Our Bande Apart, and the accompanying documentary, which provides a behind-the-scenes look at the production process. He was influenced by The Cure and Bon Iver, who admit to alienating some listeners with their progressive sound and abandoning a previous record as the pandemic hit. Jenkins also talks about covering Funeral Singers after hearing Sylvan Esso’s version, being inspired by Phoebe Bridgers, an up-and-coming LA singer-songwriter, and choosing Adrian Lenker of Big Thief as his current favorite musician. When searching on YouTube, you can find the entire interview.

Jenkins makes a respectable living as an American singer-songwriter, record producer, and actor. According to celebrity net worth estimates for 2021, Stephan’s net worth is expected to be around $16 million, whereas Jenkins’ estimated net worth for 2022 is unknown.

What happened to the band 3rd Eye Blind?
The coronavirus pandemic cancelled the string of tour dates of the Third Eye Blind Band.

How tall is Jenkins?
Stephen Jenkins has an estimated height of 6 feet 2 inches. 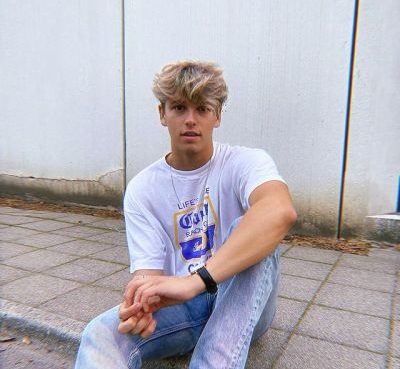 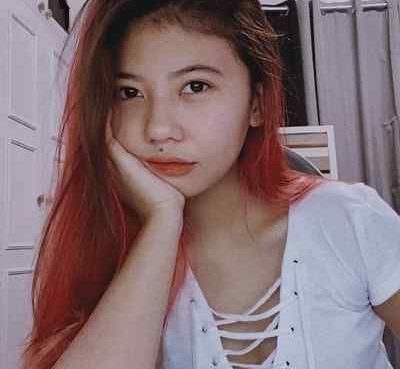 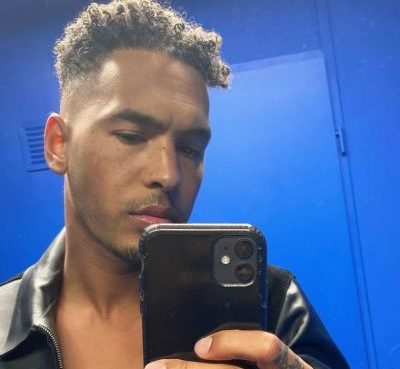 Jamie Sun is a popular Western European singer, artist, entrepreneur, athlete, and gymnast. He rose to prominence as a result of his beautiful voice and heartfelt lyrics. His songs and albums are cons
Read More