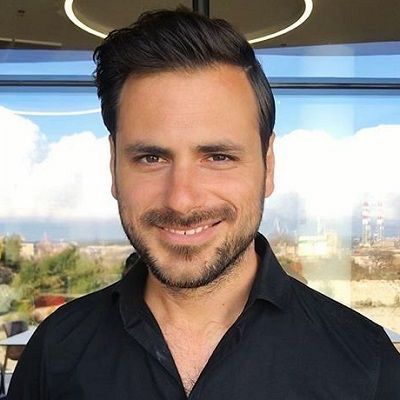 Stjepan Hauser is a Croatian cellist whose debut album “Hauser Classic” was released in February 2020. Stjepan Hauser is also a member of the duo “2Cellos” with Luka Sulic and the trio “Greenwich Trio” with Lana Trotovek and Yoko Misumi. know more about Stjepan Hauser Net Worth, Bio, Age, Nationality, Ethnicity, Girlfriend, Height, Career

Stjepan Hauser was born on June 15th, 1986. He is originally from the Croatian town of Pula. He comes from a musical family, and his musical education began at home. Stjepan’s mother is a percussionist, and he has a sister who works as a journalist in Pula. However, no further information on his other family members is available.

Stjepan is 33 years old and his zodiac sign is Gemini. Moving on to Stjepan Hauser’s education, he completed secondary school in Rijeka. Then he studied under Bernard Greenhouse in Zagreb and London, and later in the United States. Stjepan finished his undergraduate studies with Natalia Pavlutskaya in London and his postgraduate studies with Ralph Kirshbaum at the RNCM in Manchester.

How tall is Stjepan Hauser? When it comes to Stjepan Hauser’s body measurements, he stands at a height of 5 feet 9 inches and weighs around 70 kgs. Unfortunately, other details such as chest-waist-hip, biceps, dress size, shoe size, and so on are unknown. Similarly, he has dark brown hair and dark brown eyes. He also has a short beard, which adds to his good looks.

Stjepan Hauser, the renowned cellist, has already performed in over 40 countries across all continents at such a young age, including sensational debuts in Wigmore Hall, Royal Albert Hall, Amsterdam Concertgebouw, South Bank Centre, and many more. These locations bear witness to his unrivaled artistry.

He is a laureate of prestigious international competitions and awards, having won no less than twenty-one first prizes in national and international competitions during his brief career, and has established an enviable reputation for himself. He is so well-known that he has been invited to perform for H R H Prince Charles at both Buckingham Palace and St. James’s Palace. He was fortunate to be one of the very last cellists Rostropovich heard during his lifetime.

Stjepan Hauser, a young cellist, has collaborated with renowned classical musicians including Mstislav Rostropovich, Bernard Greenhouse, Heinrich Schiff, Arto Noras, Frans Helmerson, Philippe Muller, Stephen Kovacevitch, Mennahem Pressler, and Ivry Gitlis, to name a few. Stjepan was the only cellist to perform in the late Mstislav Rostropovich’s gala concert at the Palazzo Vecchio in Florence in October 2006. He was a member of the renowned The Greenwich Trio with Lana Trotovek and Yoko Misumi while studying in London.

How much is Stjepan Hauser’s net worth? Stjepan’s net worth is estimated to be around $8 million as of 2021. He makes a living by giving sensational performances at prestigious venues all over the world. Furthermore, Stjepan’s duo, the 2Cellos, has a net worth of $22 million. Their YouTube channel alone generates approximately $1.2 million per year.

Stjepan has recently shared a few photos with an unnamed lady with captions like “Family is growing” in December 2019, “Family life” in October 2019, and “Autumn, the most romantic season…?” in November 2019. Stjepan, on the other hand, never mentioned or tagged the lady in his photos with such captions. Furthermore, the girl in these photos is Benedetta Caretta, an Italian singer.

Furthermore, because of his numerous duets with singer Benedetta Caretta, many fans around the world are unsure whether the duo is in a relationship. In several videos, Hauser is seen wrapping his arm around Caretta’s waist while playing the cello, and in one of their duets, Hauser is even seen kissing Caretta’s shoulder. He previously dated singer Jelena Rozga. However, they split up in 2017, just two years after the meeting. 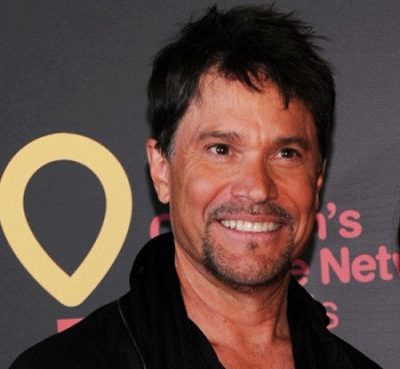 Danny Daggenhurst is a British businessman and the chairman of a Bangkok-based palm oil firm. He rose to prominence after marrying an American actress and former model 'Kristian Alfonso.' The couple a
Read More 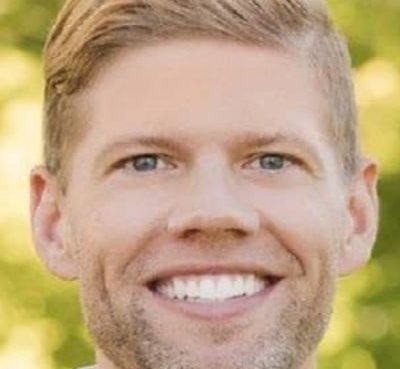 The Braces Guy is a TikTok star. TikTok has developed specialties for a wide range of inquiries, and stars have emerged in each of these fields. The Braces Guy on TikTok has brought one of the most pr
Read More 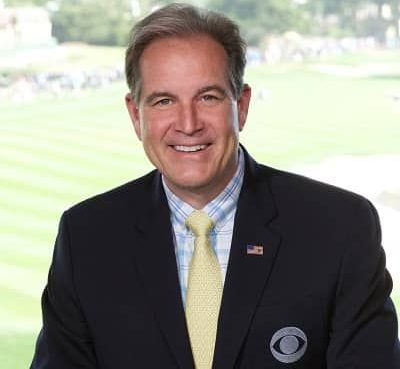 Jim Nantz is a well-known sportscaster who has covered a variety of sports and numerous mega-events. Several of the events include the NBA, NCAA Division I men's basketball, and others. Read full Biog
Read More