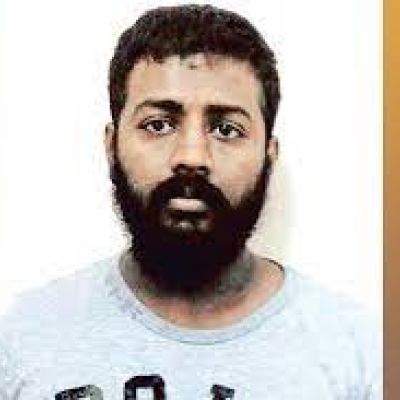 Sukesh Chandrashekhar, also known as “Sukesh Chandrasekhar,” is an Indian businessman, real estate agent, conman, politician, and entrepreneur from Bengaluru. He was born in 1989 and is 32 years old. He is best known for being the husband of Malayalam actress Leena Maria Paul. Let me inform you that he was arrested for Rs. 200 crore fraud on August 25, 2021. He was not the first time he had been imprisoned; in 2007, 2011, and 2015, he had also been imprisoned.

Delhi Police arrested him, and his wife is being questioned about the scam, according to the information (as of August 2021). Sukesh’s biography, age, career, wife, and other information can be found in this article.

Sukesh Chandrasekhar resided in Bengaluru’s Bhawani Nagar with his family.

Since childhood, he has been enamored with sports cars and high-end automobiles. During his school years, Chandrashekhar also organized several car race events.

Vijayan Chandrashekhar, his father, had always wished for his son to excel academically. Bishop Cotton School, which is close to his home, is where he studies. Sukesh completed his 12th grade at Madurai University and dropped out after graduating with a +2 grade. He dropped out of school without his parent’s permission because he was bored with his studies. Vijayan Chandrashekhar, his father, died of natural causes in 2021.

In 2009, in Bengaluru, Sukesh Chandrasekhar met Leena Maria Paul. Leena is a film actress who has worked in Malayalam and Hindi. In films, she had minor roles. The couple is married, but no information about the date of their wedding is available. Leena got pregnant from him, according to sources.

She aborts her child later after discovering her pregnancy. His wife reportedly wanted to divorce him when he was arrested in 2011. They began living together again after a while.

He rented a large apartment in Hyderabad’s Jubilee Hills and spent Rs 25 lakh on high-end car rentals in 2007. He owns a luxurious bungalow in Chennai, according to internet sources, with a marble floor and extremely expensive interiors.

Sukesh Chandrasekhar owns 16 high-end automobiles and two-kilogram 24-karat gold bars. He lives an opulent existence. The Delhi Enforcement Directorate has seized all of its assets as of August 20, 2021. (ED).

Sukesh was 17 years old when he was arrested for the first time in 2005 by the Bangalore Police Department. He was apprehended on charges of Rs. 1.14 crore fraud. Following his release on bail, he relocated to neighboring states such as Andhra Pradesh, Kerala, and Tamil Nadu, where he rented his house.

Sukesh Chandrasekhar deceived people by posing as the relatives of politicians and celebrities. Finally, he was apprehended in 2017 on charges of accepting a bribe from TTV Dinakaran, a politician. He continued to defraud people from prison after that.

The ED raided Sukesh’s property in Chennai in August 2021. In the presence of his bankers and associates, his Chennai home was searched. Sukesh has been charged with at least 20 criminal offenses, including extortion.

Sukesh Chandrashekhar kissed Bollywood actress Jacqueline Fernandez in a photo leaked online in November 2021. Sukesh was released on interim bail from Delhi’s Tihar Jail in April or June, according to our source. Within an hour, this photo of Jacqueline Fernandez’s affair with Conman Sukesh went viral.

Chandrashekhar was met four times by actress Jacqueline Fernandez in Chennai. Sukesh Chandrasekhar arranged for Jacqueline to fly in a private jet for these meetings. This jet costs around Rs. 10 lakhs per day to rent.

This picture was taken with an iPhone 12 Pro. Sukesh used an Israeli SIM card in this phone to conduct scams and other fraudulent activities. Furthermore, he used this iPhone 12 Pro smartphone while incarcerated.

In the Rs. 200 crore extortion case, the Enforcement Directorate (ED) questioned Jacqueline Fernandez for 7 hours about her relationship with Conman Sukesh Chandrashekhar and his wife, Leena Maria Paul. Sukesh’s relationship with the actress was always denied.

Sukesh Chandrashekhar, a conman, admitted before a Delhi court in October 2021 that he gifted a BMW car worth 1 crore to Bollywood actress Nora Fatehi through his wife, Leena Maria Paul. This car was purchased with extortion money worth Rs. 200 crores.

He began working in the real-estate sector after completing his 12th class at Madurai University. Sukesh Chandrasekhar is a member of the local political parties. He works as a business partner with a businessman, despite the fact that he does not have a permanent job. He aids the poor in his respective states. Later, he began defrauding people in the name of assistance.

He goes about his illegal business until the cops arrive. In terms of his net worth, there is no accurate information available. According to reports, he has been accused of a Rs 200 crore scam. As a result, his net worth is estimated to be in the range of Rs 200 crores as of November 2022.

Sukesh stands 5 ft. 8 inches tall. He’s about 80 kgs in weight. His black hair is short, and his eyes are also black. His wife’s name, ‘Leena,’ was tattooed on his arm.

Q. 1 Who is Sukesh Chandrasekhar?

Ans. He is a conman, politician, and entrepreneur.

Q. 2 What is the name of Sukesh Chandrashekhar’s Wife/Girlfriend?

Q. 3 How many children do Sukesh Chandrashekhar have?

Ans. Sukesh Chandrasekhar’s net worth is around 200 crore INR. 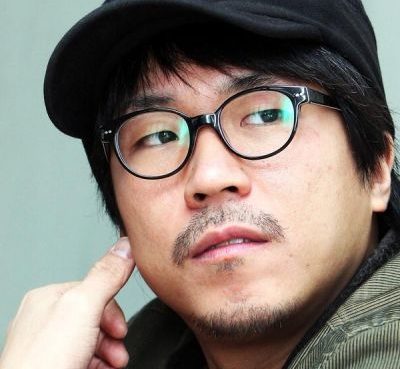 Ik Joon Yang is a South Korean film director and Actor. He is most known for writing, directing, editing, and starring in the 2009 film Breathless. Know all about Ik Joon Yang Age, Height, Bio, Net Wo
Read More 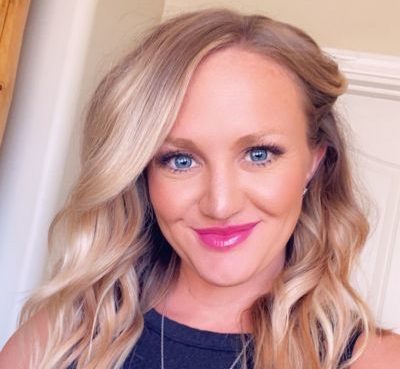 Vanessa Lucido is a well-known businesswoman in the United States. Vanessa Lucido is the founder and CEO of ROC Equipment, a drilling company. She made headlines after appearing on the reality show "T
Read More