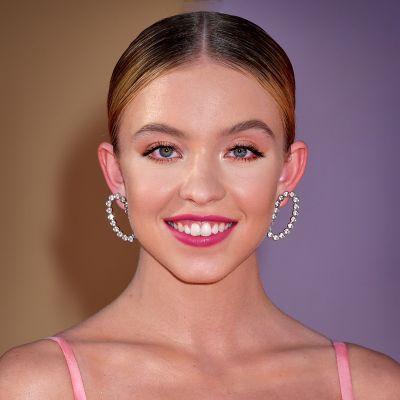 On July 27, American actress Sydney Sweeney said that she is not earning enough money to enjoy her newfound celebrity. In an interview with The Hollywood Reporter, the 24-year-old actress said that she had no one to turn to for financial assistance.

“If I wanted to take a six-month vacation, I wouldn’t be able to afford it.” I don’t have anybody to lean on, no one to whom I can turn to pay my expenses or seek assistance.”

Sweeney also noted how much money she has to pay her crew, which seems to be less than what a “established celebrity” would earn. She stated:

“They don’t compensate actors like they used to, and you don’t receive residuals with streamers.” The established stars are still paid, but I have to contribute 5% to my lawyer, 10% to my agents, and 3% or whatever to my business manager. Every month, I have to pay my publicist, which is more than my mortgage.” 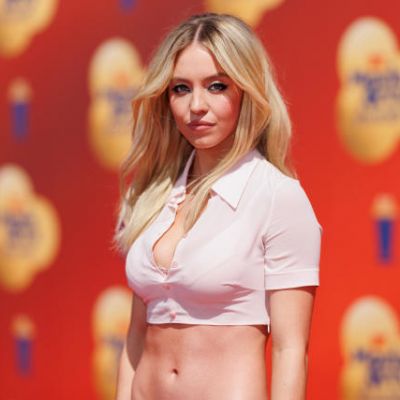 Sweeney noted that, despite the fact that she isn’t broke, taking on brand partnerships has become more of a need.

“If I only acted, I couldn’t afford to live in Los Angeles.” I accept deals because I have no choice.”

She is a Miu Miu spokesperson and has endorsement partnerships with Armani Beauty and Laneige.

What did Sydney Sweeney earn in Euphoria?

Sydney Sweeney has been in the entertainment field since she was a teenager, but she shot to prominence after playing Cassie Howard in Euphoria. Following this, the actress was nominated for two Emmys, one for Euphoria and the other for White Lotus. Sweeney’s net worth is believed to be $5 million, which she has amassed from her roles in various productions over the years, according to Wealthy Gorilla. At the same time, Life and Style Magazine said that the star of Euphoria made approximately $350,000 each episode.

Zendaya, Jacob Elordi, Hunter Schafer, and Alexa Demie were among the A-listers who appeared in the series. Sydney Sweeney has previously starred in a variety of television and online shows as a guest star. Grey’s Anatomy, Pretty Little Liars, 90210, Heroes, and Kickin’ It was among them. When she was little, the actress apparently exhibited a strong interest in acting. Sweeney, who was 12 at the time, imprisoned herself in a cellar to prepare for the part of a hostage. She also devised a five-year strategy to persuade her parents to relocate from Washington to Los Angeles. 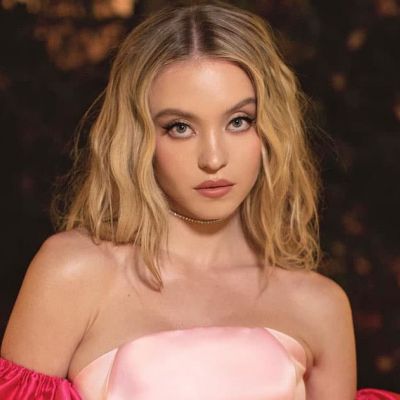 Sweeney landed her first major role as Emaline in the Netflix series Everything Sucks! in 2018. This gave up numerous additional opportunities for her, including appearances on Hulu’s The Handmaid’s Tale and HBO’s Sharp Objects. Sydney Sweeney also had a small but noteworthy cameo in Quentin Tarantino’s Once Upon a Time in Hollywood. Sydney Sweeney was nominated for an Emmy this year for her performance as Olivia Mossbacher in HBO Max’s short series The White Lotus. The actress will soon be seen in Tony Tost’s National Anthem and Madame Web, according to her IMDb page. 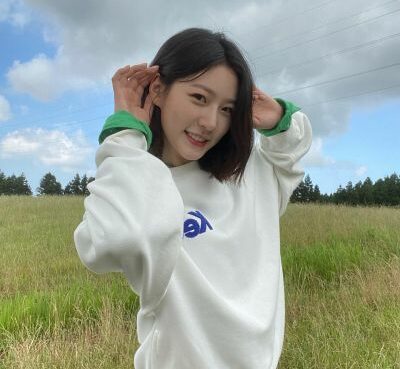 Kim Sae Ron, a South Korean actress, is being investigated by police for driving under the influence of alcohol (DUI). The 21-year-old actress was involved in an automobile accident, and police were c
Read More 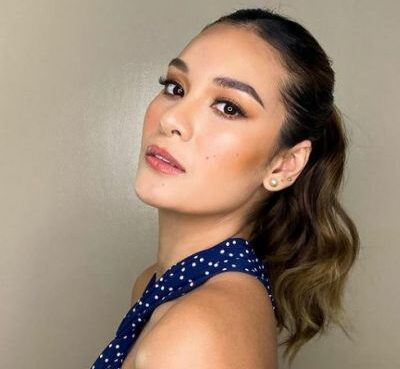 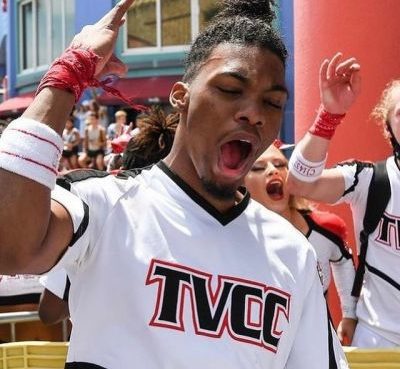 The siblings, Jaden Jaymo Rice and Angel Rice, appear in season 2 of Cheer as the TCVV's tumblers. Investigate the brother's Wikipedia entry in this article. Jaden Jaymo Rice is the most recent additi
Read More