Nick Rhodes was born Nicholas James Bates and is most known for being one of the founding members of the new wave band Duran Duran. He is also the band’s keyboardist. Duran Duran is one of the most popular and best-selling bands of the 1980s, in case you didn’t know. Furthermore, the band members have amassed enormous fame and riches throughout their careers.

Due to his celebrity, the musician’s personal life has also come to light. In addition, he is a devoted father to his daughter, Tatjana Lee Orchid. So, today we’ll be discussing Nick Rhodes’ daughter.

Is The Only Child Of Her Parents

Nick and Julie met at a yacht party during the artist’s American tour in 1982 and dated for a year before marrying. Tatjana, the couple’s first child, was born on August 23, 1986, shortly after their marriage. She is really fortunate to have been born to such wonderful parents.

Tatjana Rhodes’ parents are no longer married, as previously stated. Her parents’ marriage began to fall apart when she was still a child. After a brief separation, the Rhodes-Friedman couple attempted but failed, to reconnect. As a result, the ex-couple legally ended their relationship in 1992. Tatjana had a good upbringing, and she spent time with both of her parents, hopefully.

Is A 2009 Graduate Of Central St. Martin’s College

Nick Rhodes’s daughter earned a diploma in art and design, media, cinema, and animation from the London College of Communication in 2006 after finishing her formal education.

She went on to Central Saint Martin’s College of Art and Design for her bachelor’s degree. She earned a bachelor’s degree in graphic design concentrating on moving pictures, cinema, and photography from college in 2009.

Tatjana Lee rose to prominence as the sole child of a well-known musician and Duran Duran band member. She has, nonetheless, accomplished much in her own career. She is a film and video editor who has won numerous awards. Knights of the Damned, The Ant Farm, Dorcha, In2ruders, A Walk Home, and many others are among her renowned works.
The keyboardist’s daughter pursued a profession in graphic design, media, and moving images after earning a degree in the same subject. Tatjana started her work as a production intern at MGM almost a decade ago. She worked on the feature film 1408 while there.

The blonde beauty has already made a name for herself as a top film and video editor. She’s worked for more than 20 firms, including Ealing Studios, Red Production Company, Gorilla Editors Limited, Cosmopolitan Pictures Limited, and others. Tatjana is also self-employed and has a deal with Buccaneer Media/Acorn TV starting in February 2022.

As a result, Tatjana Rhodes’ net worth must be substantial. In terms of wealth, her father, Nick Rhodes, is worth $60 million.

Taj, Tatjana’s nickname, is a dog lover. You can tell how much she adores her beloved chihuahua, Alfie Bates, by looking at her Instagram profile. The dog has its own Instagram account as well.
Nick Rhodes’ daughter, in particular, is in her mid-thirties and has already built a reputation for herself in the industry. She has not, however, revealed any information about her personal life. It is unknown if she is in a relationship, but she does not appear to be married. In any case, Tatjana Lee Orchid’s lover will be fortunate.

Despite this, the film editor has had a long and fruitful career in the entertainment sector. Let’s hope she’s having a good time in her personal life. We wish the brilliant musician’s daughter nothing but happiness in the future. 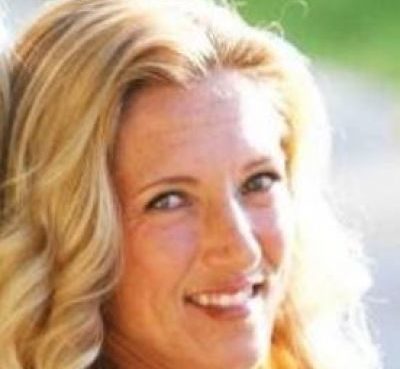 Who Is Maria Souza? Everything You Need to Know About Her

Maria Souza is a fabric designer and big-wave surfer. She is well-known as the ex-wife of Laird Hamilton, an American big-wave surfer and co-inventor of tow-in-surfing, as well as an occasional action
Read More 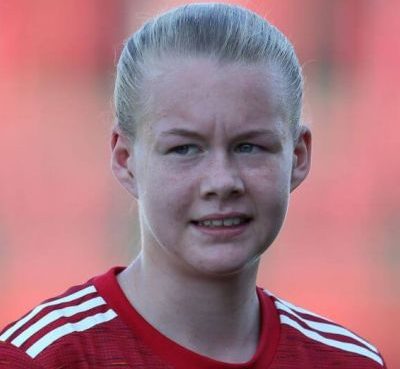 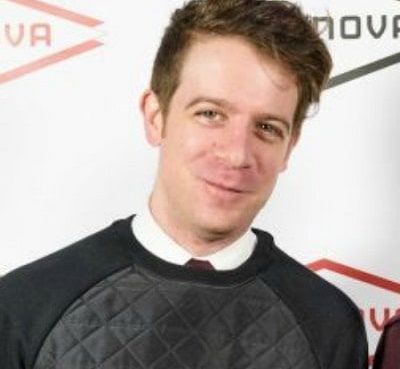 Who Is Richard Dibella? Everything You Need to Know About Him