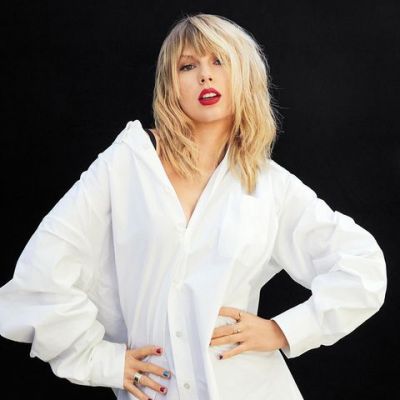 Taylor Swift, an American singer-songwriter, will receive an honorary doctorate of fine arts from New York University on May 18. According to a March 28 school announcement, she will also speak at the graduating ceremony at Yankee Stadium. Swift will make her lecture and earn her honors from NYU on May 18, with the class of 2022.

On that day, three graduating classes will be honored. Swift will take part in a “typical” graduation ceremony for the current graduating class on May 18. Separately, the university will hold a “double-header” commencement ceremony in the evening for the classes of 2020 and 2021, which were unable to have a traditional ceremony because of the epidemic. Taylor Swift will be awarded the honorary title of Doctor of Fine Arts, honoris causa.

What exactly is an honorary doctorate, which will Taylor Swift be awarded?

According to definitions.net, an honorary degree, also known as a degree honoris causa, is an academic degree for which a university waives the customary prerequisites such as enrollment, residence, study, and test passing. The degree is often a doctorate or, less frequently, a master’s degree, and it may be bestowed on someone who has no previous connection to the academic institution. 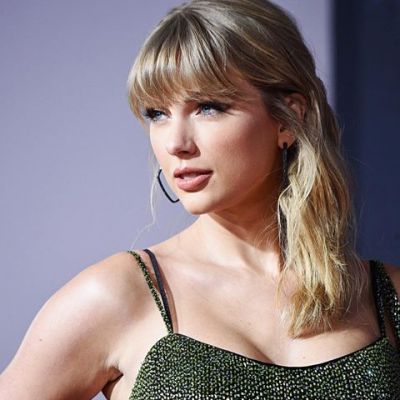 The degree is usually awarded to honor a notable visitor’s contributions to a certain topic or to society as a whole. It is typically given to university or college graduation speakers. The university often benefits from its connection with the person in issue. Employers do not recognize the degree as having the same status as an equivalent ‘earned’ doctorate, and it should not be marketed as such.

Taylor Swift has a connection to New York University.

Swift was already associated with NYU since the institution offered a class about her work, albeit she had no direct role in the curriculum. The course began on January 26 and ran through March 9 at New York University’s Clive Davis Institute. Swift’s evolution as a creative music entrepreneur was examined in the class, as well as the legacy of pop and country songwriters, youth and girlhood discourses, and racial politics in current popular music.

I can’t believe how legendary Taylor Swift is, imagine having a course at NYU about YOU and YOUR CAREER pic.twitter.com/DYr5LgqEAw

Judith Heumann, a disability rights activist, will address the graduates at Yankee Stadium during the evening ceremony. Heumann starred in the documentary “Crip Camp: A Disability Revolution,” which was nominated for best documentary at the Oscars last year. She is the author of “Being Heumann: An Unrepentant Memoir of a Disability Rights Activist,” which will be released in 2020, and she produces the podcast “The Heumann Perspective,” which features members of the disability community. Among the other honorary degree recipients are Lonnie Bunch III, Susan Hockfield, Jill Lepore, and Félix Matos Rodrguez. NYU President Andrew Hamilton issued the following statement:

“I cannot express how excited I am to see graduates, parents, teachers, and honors in person at NYU’s graduation.”” 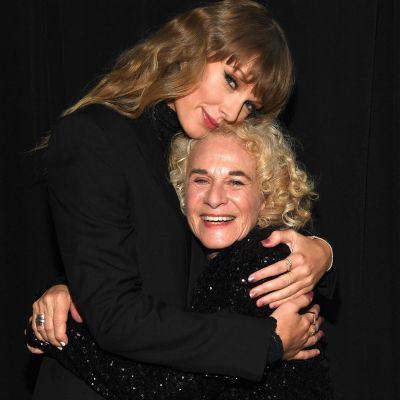 He said that owing to the coronavirus epidemic, kids from classes 2022, 2021, and 2020 have been deprived of the festive and social delight of starting since 2019.

“We reunite at Yankee Stadium with a newfound appreciation for the act of celebrating together in person, an acknowledgment of our graduates’ extraordinary accomplishments, and a respect for their character and tenacity.”

Taylor Swift will compete for album of the year at the GRAMMY Awards on April 3 before receiving the honorary degree in May. Swift’s Folklore was her third career album of the year winner in 2021. Therefore Evermore is nominated for the top honor. Inside Bailey Sarian and Fiance Fernando Valdez’s Break Up

Bailey Sarian and her fiancé Fernando Valdez call off their engagement. The social media personality announced her breakup on Twitter on January 24, 2022, writing, "Hi. Fern and I had a falling out. I
Read More 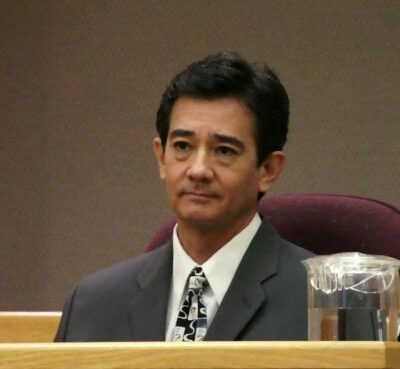 Here Are The 5 Terrifying Facts About Larry Hoagland

Larry Hoagland, a Rancho San Diego professional photographer and father of three, attempted to murder his wife of 25 years, Connie Hoagland, in September 2010 by planting a bomb in her vehicle. After
Read More 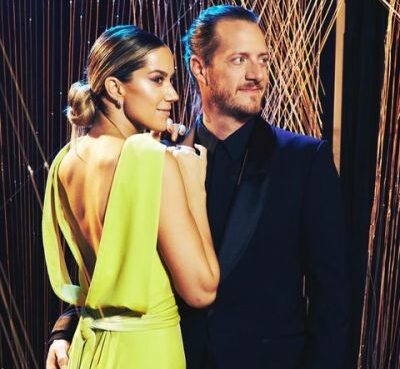 How Rich Is Tyler Hubbard? Net worth, Salary, Career

The new Get Organized by The Home Edit 2 series will feature a number of celebrities having their cluttered spaces organized by specialists. Singer Tyler Hubbard is one of the celebrities who will enl
Read More