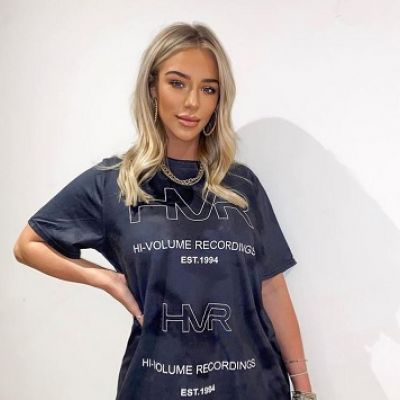 Taylor Ward is a well-known Instagram model and influencer, as well as the daughter of Dawn Ward and Ashley Ward. She rose to prominence after appearing on several episodes of her mother’s television show, The Real Housewives of Cheshire (RHOC). Although, following their appearance on the show, the Wards were dubbed the “British Kardashians.”

Taylor is constantly in the spotlight as a result of her family. As a celebrity child, she is constantly surrounded by adoring fans. Aside from that, she rose to prominence when she began dating footballer Riyad Mahrez.

Taylor Ward was born on January 28, 1998, the Instagram celebrity was born in Manchester, England, United Kingdom. We learned from several sources that she is currently residing in the United Kingdom. Her birthday falls under the Aquarius horoscope. The element of this sign is Air, and the quality is Fixed.

The 23-year-old star kid is currently studying fashion in London. She also attended an expensive Rugby school and later High School for her early education. She had always been fashionable and active since she was a child.

Taylor was born into a prominent family; her mother, Dawn Ward, is a well-known businesswoman and television personality, and her father, Ashley Ward, is a former footballer and property developer. Her childhood was spent in a lavish lifestyle. Despite the fact that both of her parents are very supportive, and the influencer followed in her mother’s footsteps.

She also has three siblings: Darby Ward (22), Aston Ward (10), and Charlie Ward (9). She is the oldest of the siblings. Taylor is of British nationality and is of White ethnicity. Her entire family is Christian.

She had aspired to be a fashion icon since she was a teenager, despite having studied fashion design. She is an Instagram influencer who is following in her mother’s footsteps and will soon launch her own fashion business.

She promotes various beauty products and flaunts her expensive outfits and accessories as a model. Her female fans are always curious about the influencer’s outfit. Taylor is a part-time model and DJ, as is her sister Darby, and the two occasionally perform together.

She completed a number of large projects, including modeling for various brands, as a result of her hard work and dedication. Her Instagram account has over a million followers. Furthermore, she started using it on January 2, 2014.

In 2018, she appeared in a television show called YGSF TV, which was about a journey through the world of street fashion, film, art, and culture.

Her sister also appeared in the show. Following that, in 2019, she appeared in another television series titled Gemma Collins: Diva Forever. Taylor rose to prominence after appearing on The Real Housewives of Cheshire with her mother Dawn Ward.

How Much is Taylor Ward Net Worth? To date, the Instagram influencer has not disclosed her exact earnings, but it is estimated that she earns between USD 1-2 Million (approx.). Her other sources of income include modeling projects, digital content, promotions, commercials, and so on.

Ward is a smart and beautiful girl with a large fan base, particularly among boys. According to reports, the model is dating footballer Riyad Mahrez. In October 2020, the couple revealed their relationship for the first time. They used to hang out with each other as friends. Furthermore, Taylor did not engage in romantic activities until she learned that he had ended his relationship with his wife.

In 2015, the footballer married his girlfriend Rita Johal and had two daughters. She was also rumored to be romantically involved with another footballer named Sergio Aguero. She was also in a relationship with Sam Reece, who appeared on ‘Ex On The Beach.’ There was also speculation that she dated Mason Holgate and Kris Boyson.

Taylor and Rihad made headlines in May 2021 after being confronted by strangers outside a London restaurant. They are currently residing in Manchester, United Kingdom. 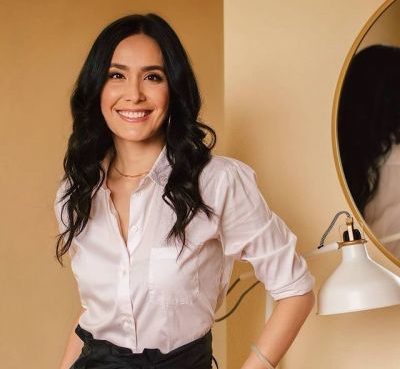 Sarah Ward is a well-known American producer and celebrity. Sarah Ward, on the other hand, grew to prominence after her marriage to English actor and filmmaker Tom Hardy. Sarah is now absent from the
Read More 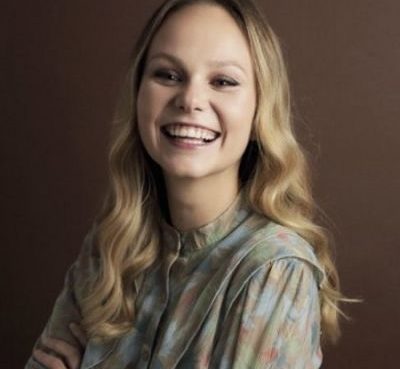 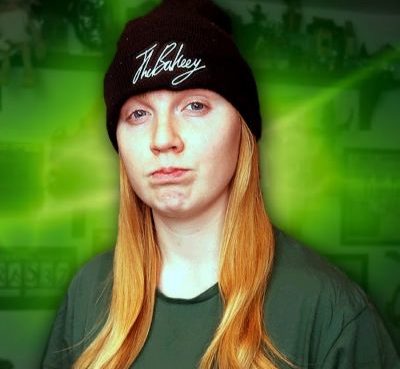 TheBakeey is a YouTube star from the United Kingdom. TheBakeey is an English vlogger who is well-known for her YouTube channel "TheBakeey." She's also become well-known on YouTube for her Harry Potter
Read More