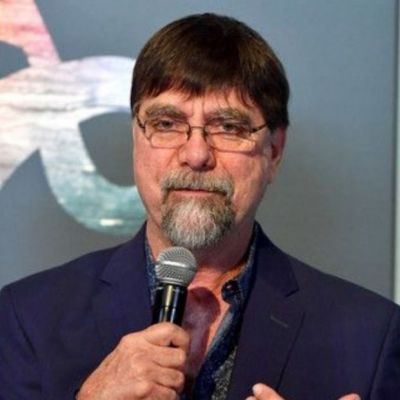 Teddy Gentry is a well-known bassist, singer, and songwriter from the United States. He is best known as the bassist and vocalist for Alabama, a hugely popular country music band. In 2019, the band was inducted into the Musicians Hall of Fame and Museum as one of the greatest country music bands of all time.

Teddy Gentry, full name Teddy Wayne Gentry, was born on January 22, 1952, in Fort Payne, Alabama, United States. His parents’ identities and occupations are unknown at this time. It is also unknown whether he has any siblings. What is well known is that Randy Owen and Jeff Cook of Alabama are his cousins.

Teddy Gentry is best known as the bassist and vocalist for the popular country music band “Alabama.” In 1969, he and Randy Owen formed the band in Fort Payne, Alabama. Jeff Cook, another cousin, soon joined them.

The band was originally called Wild Country before changing its name to Alabama in 1977. They released their debut single, “I Want to Be with You Tonight,” in 1977, and it peaked at 78th on the Billboard Hot Country Songs chart. In 1979, Mark Herndon joined the band.

A year later, in 1980, the band released “I Wanna Come Over,” which became their first radio hit and reached the Billboard country chart’s Top 40.

The following year, they released “Tennessee River,” which reached the top of the Billboard Hot Country Singles Chart. The single “Tennessee River” was one of 34 to top the Billboard Hot Country Singles Chart. “Love in the First Degree” (1981), “Dixieland Delight” (1983), and “Song of the South” (1984) are among these singles (1988).

In 1990, the band released “Jukebox in My Mind,” which not only reached the top of the Billboard Hot Country Songs chart but also stayed there for four weeks. Alabama was distinguished by its blend of traditional country music and Southern rock with elements of bluegrass, folk, gospel, and pop music.

Alabama won the Grammy Awards for Best Country Performance by a Duo or Group with Vocals for “Mountain Music” and “The Closer You Get” in 1983 and 1984, respectively.
In 2005, he was inducted into the Country Music Hall of Fame and Museum as a member of Alabama.

Teddy Gentry has a net worth of $6 million as of June 2022. His music career has provided him with nearly all of his earnings. It’s no surprise that he has such a large net worth given that he is a member of one of the most popular country music bands of all time. His cattle operation, Bent Tree Farms, has only increased his net worth.

Teddy Gentry was a fantastic musician, there’s no doubt about it. Having said that, we wish him the best of luck and health in the future. We appreciate him providing us with numerous timeless songs over the years.

Teddy Gentry is a husband. For more than three decades, he has been married to Linda Gentry, a songwriter by trade. They have a son named Josh Gentry and a daughter named Sally Gentry. 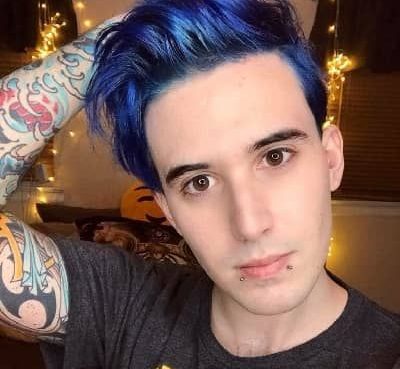 Frank Gioia is a YouTuber from the United States who is most known for his vlogs on his channel 'CrankThatFrank'. The content on Frank Gioia's channel includes challenges, reaction videos, TikTok-base
Read More 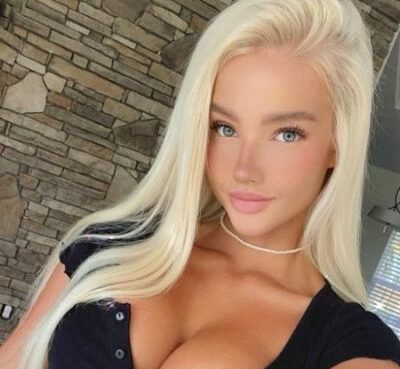 Linsey Donovan (born July 4, 2000, age 22) is an American model, social media star, TikTok star, Youtuber, and adult model. She is best known by her stage name, Bikini Barbie. She is well-known for he
Read More 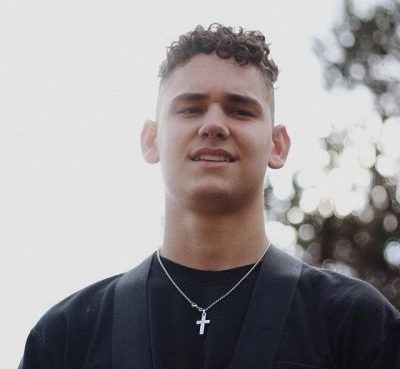 Chase Rutherford is a TikTok celebrity and social media figure from the United States. He's a rising sensation because of his humorous monologues, which he uploads on the app for his 500,000 followers
Read More