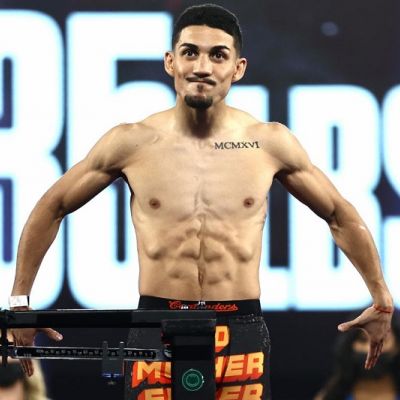 Teofimo, who is undefeated at 16-0, will face another undefeated boxer, George Kambosos Jr., in his next fight. The match between López and Kambosos Jr. will take place on June 19, 2021, at LoanDepot Park in Florida.

Teofimo is not only successful in boxing, but also in his marriage. Since 2019, he has been happily married to Cynthia López.

The Love Story of Teofimo and Cynthia Lopez

The Lopez couple’s relationship is unique. Teofimo met Cynthia on his way back to Las Vegas from his fight with Vitor Jones Freitas on May 12, 2018. Because the boxer did not want to talk to anyone during his flight, he kept to himself. However, everything changed after he spoke with a flight attendant.

A flight attendant complimented his gloves as he placed them in the plane’s overhead compartment. He told her he was a boxer, and she asked if he had recently lost a match. “Does it look like I lost?” he asked arrogantly of the flight attendant. Teofimo was already smitten when she left him alone.

Cynthia was the flight attendant in question. The boxer kept returning to see her, inventing various excuses. He inquired about her age and discovered she was 25, nearly five years his senior. Teofimo asked Cynthia out and they ended up meeting at Dave & Buster’s in Las Vegas. Cynthia revealed there that she did not want to date Teofimo before he turned 21.

Cynthia’s concerns were shared by the boxer, but he refused to give up. On the contrary, he sent her flowers and expressed interest in her on a regular basis. Cynthia initially thought Teofimo’s success as a boxer was arrogant. Regardless, she continued to converse with him and realized there was more to him. He recognized her, inspired her, and made her laugh. She soon began to reciprocate the feelings.

Cynthia came to Teofimo’s house in August 2018 after the boxer turned 21. She arrived with flowers, champagne, cake, and a homemade card that read, “Would you be my boyfriend?” The fighter accepted the proposal, and the two relocated to Brooklyn together.

Fast forward to April 23, 2019, and the couple married. Cynthia’s parents lived in Arkansas, so the ceremony took place there. The newlyweds went to Greece for their honeymoon three months after their wedding. They are still happily married to one another. They did, however, have to overcome some obstacles together, most notably the Lopez family’s disapproval.

Cynthia was not liked by Teofimo’s family

Lopez has received nothing but criticism from his manager and family since Cynthia asked him to be her boyfriend. His manager referred to her as a gold digger and warned his client that the relationship would be fruitless.

Teofimo’s family had strongly opposed his decision, which enraged the boxer. Teofimo Lopez Sr., the boxer’s father, was both his biggest fan and his only trainer. Lopez Sr. had a strained relationship with his father, and he didn’t want history to repeat itself.

Teofimo became the family breadwinner at a young age. He was providing for his parents, as well as his sisters and niece. He didn’t like it when his family disparaged Cynthia. None of the Lopez women attended his wedding.

Jenny, his mother, was irritated that the wedding was taking place so quickly. She didn’t dislike Cynthia, but she didn’t approve of their relationship. Adriana, his sister, had a strained relationship with his wife as well.

Teofimo has barred Adriana from visiting him because the relationship between his sister and wife was so strained. Even Lopez Sr. refused to attend the wedding. He went, however, solely for the sake of his relationship with his son.

It was upsetting for Lopez Sr. to see his son marry at such a young age. As a result, he arrived at the ceremony drunk in order to numb the pain and get through the day. Despite all of the family drama, Teofimo married the love of his life.

Teofimo eventually suffered as a result of his wife’s and family’s relationship. He became depressed after the couple returned from their honeymoon. Teofimo was unable to control his emotions. He was constantly irritated and crying. In addition, he was drinking excessively.

Cynthia persuaded her husband to see a therapist, reassuring him that he was not alone. Teofimo gradually improved after she taught him to acknowledge his pain. He is still an undefeated boxer, trains with his father, and is more content than ever with his wife and dogs. 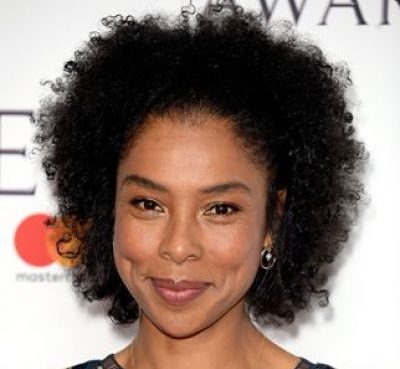 Sophie Okonedo gained notoriety after playing Don Cheadle's wife in the 2004 film Hotel Rwanda. She received an Academy Award nomination for best performance by an actress in a supporting role. Despit
Read More 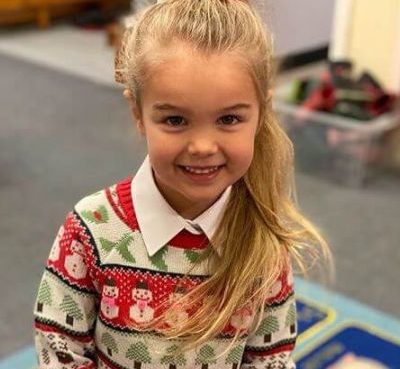 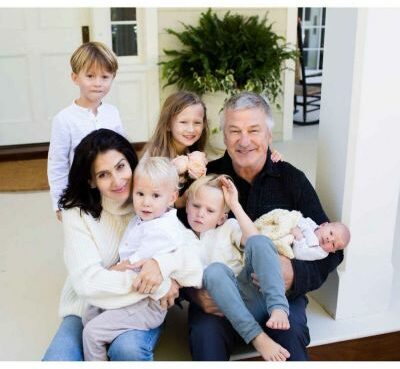 Alec Baldwin And Hilaria Are Expecting Their Seventh Child

Hilaria and Alec Baldwin have announced that they are expecting another child, which has piqued the interest of fans who want to know if they will use a surrogate. This week, the couple announced t
Read More