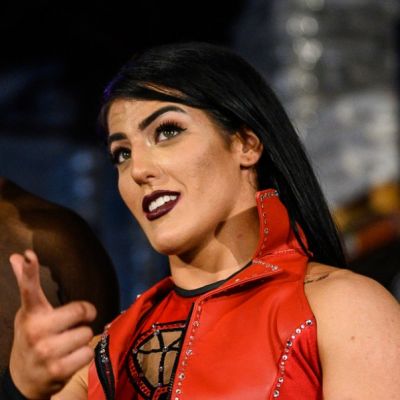 Tessa Blanchard is an American professional wrestler who debuted in 2014 and is currently signed to Women of Wrestling (WOW) and the Mexican company Lucha Libre AAA Worldwide. Her father and grandfather were wrestlers, so she comes from a wrestling family. She is best known for her Impact Wrestling in her wrestling career. Moreover, she made wrestling history by becoming the first woman to win the men’s world championship. She also has an elongated chin distinguishing feature, which makes her easily identifiable. Furthermore, she was ranked third and second in the top ten women’s wrestlers of the year in 2018 and 2019.

Tessa Blanchard was born in Charlotte, North Carolina, on July 26, 1995. Her father and grandfather were both wrestlers when she was born. Tully Blanchard is her father, and Courtney Shattuck is her mother. Furthermore, her parents divorced when she was four years old. Her mother housed her and her siblings. Her mother later married Terry Wayne Allen, another wrestler. Tanner Blanchard, Taylor Blanchard, and Tally Blanchard are her two brothers and sister, respectively. In addition, she had two step-siblings named Lucy and Tucker. She is currently 25 years old and born under the sign of Leo.

Tessa Blanchard is an American citizen of the White ethnicity. Aside from that, she is 5 feet 5 inches (1.65m/165cm) tall and weighs about 57 kg (125lbs). Tessa’s body measurements are 31-25-37 inches, with an athletic body complex. Furthermore, she has green eyes and dark brown hair.

In terms of education, Tessa Blanchard finished high school and developed an interest in musical theater, which led her to join the Children’s Theatre of Charlotte. She later enrolled at the University of North Carolina and moved away from home. She used to work as a bartender or waitress in nightclubs to supplement her income. Similarly, in 2013, she enrolled at Highspots Wrestling School, where George South trained her.

Tessa Blanchard was living in Mexico with her wrestler fiancé Miguel Olivo. The couple recently married on August 21, 2020. On November 20, 2019, they announced their engagement.

Tessa Blanchard made her debut against Amanda Rodriguez at Queens of Combat on June 13, 2014, and won. She also competed against Miss Rachel on the same day but lost to her. On October 11, one of the East Coast Wrestling Association’s organizations hosted a tournament called Super 8 ChickFight, in which Tessa competed and won the final match against Amber O’Neal.

The following month, she competed in Women Superstars Uncensored but did not win the title. But Tessa finally won the WSU title on February 15, 2015, when she defeated Sassy Stephie. She also competed in her first Shine Wrestling match in 2015. The following year, she began her career in inter-gender games. On June 16, 2016, she won the WSU Championship for the second time after defeating Mercedes Martinez. Similarly, she won the Phoenix of Rising Championship on July 7 and The Crash Women’s Championship on July 14.

How Rich Is Tessa Blanchard?

Tessa Blanchard has made a name for herself as a successful wrestler and earns a decent living. Her net worth is estimated to be $3 million in 2022. 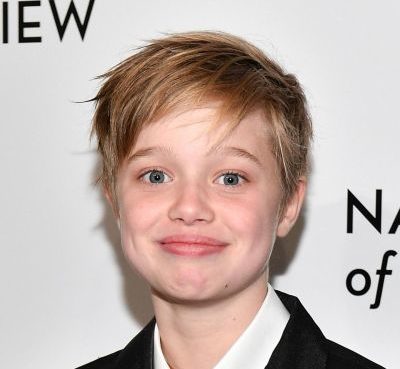 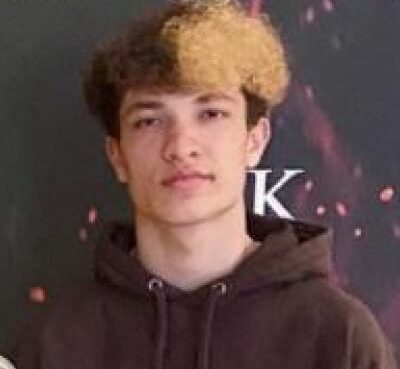 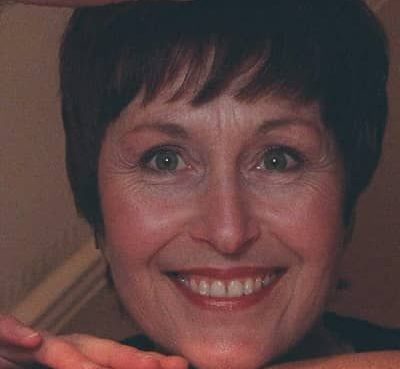 Norma Prowse was born in the United Kingdom. Norma Prowse is the ex-wife of actor and former weightlifter David Prowse. She has kept her life private and has a very low internet profile. Quick Facts
Read More