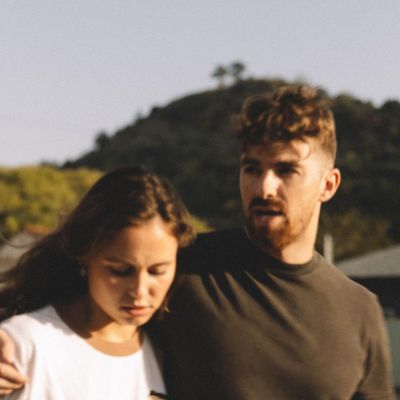 Andrew “Drew” Taggart of The Chainsmokers posted a carousel on Instagram on May 3, 2022, ostensibly announcing the arrival of a new girlfriend. The musician named the new lover Stella in the caption. His supporters congratulated the new couple in the comments section. Some fans identified her as Taggart’s new girlfriend, OnlyFans actress Stella Barey,. Barey, whose TikTok handle is @bareystella, posted a video with Taggart. She then proceeded to Instagram, where she goes by the handle “ana1princ3ss,” to post a carousel with the artist.

While the majority of her admirers praised her, several were perplexed and inquired about the “original Drew.” Drew, it seems, was also the name of Barey’s former lover. Despite the fact that she is in a new relationship, Barey has not erased images of her prior lover. The adult celebrity was seen reclining in bed with the elder Drew in an Instagram photo on March 31, 2022. “I don’t need anybody to understand us since we understand ourselves,” Barey stated in the description.

Netizens misinterpreted Taggart’s new girlfriend and chastised her, claiming she should not be dating two males at the same time. But Barey put a stop to it when she posted a TikTok video in which she said that she “could never have two boyfriends.” There is no information on how Taggart and Barey met or fell in love, however she discussed her story on Tana Mongeau’s podcast Cancelled with Tana Mongeau. 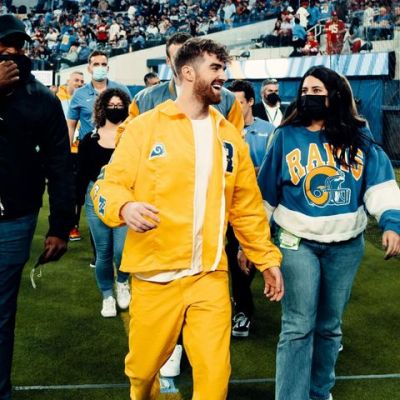 The video went viral, and she has since gone on to become one of the top OnlyFans artists, earning $200,000 each month on the site. Barey has also developed a devoted fan base on TikTok. Unfortunately, her accounts are constantly being removed, but that doesn’t stop her from creating new ones in order to distribute unvarnished knowledge on sex and sexual health on the app. 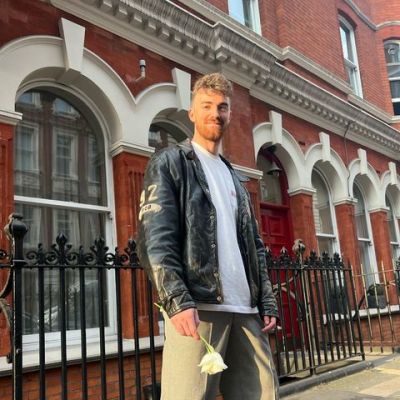 Taggart formerly dated DJ, model, and YouTube celebrity Chantel Jeffries. They were originally linked in February 2020 after being seen together at a Miami Super Bowl party. Nothing was verified, but the couple proceeded to eat out in Los Angeles and even went on a double date with Taggart’s Chainsmokers bandmate Alex Pall. Finally, the pair made their relationship Instagram public in July 2020, with Jeffries uploading photos of herself kissing Taggart.

Following that, the couple would periodically share images on social media for significant events such as birthdays. Everything seemed to be going well between them, until Us Weekly announced in April 2021 that the couple had split up after one year of dating. According to a source, the couple split peacefully a month ago and remained friends. 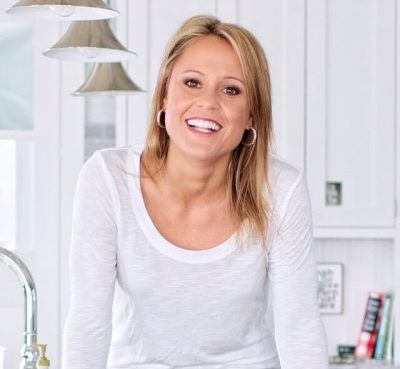 Are Marnie Oursler And Dave Canning Still Together?

Marnie Oursler is an American house constructor who has been married to her spouse Dave Canning since December 2013, keeps her personal life private. She hasn't been loud about her romance, and she ha
Read More 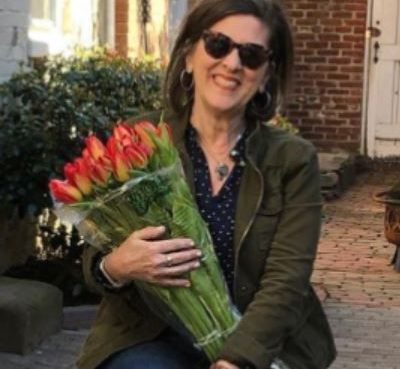 Jeanne Marie Schram is the mother of Ben Domenech. He is an American writer, blogger, editor, and television pundit. She is also the wife of Douglas Domenech, a former Virginia Secretary of Natural Re
Read More 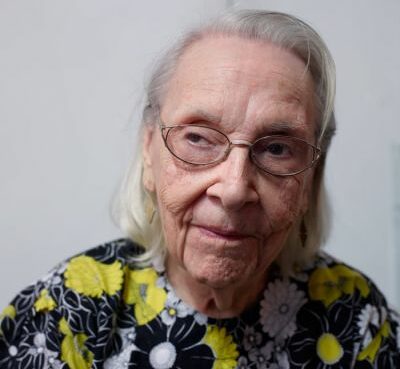 Carmen Herrera Passed Away At The Age Of 106

Carmen Herrera, a Cuban-born abstract artist, died on February 12 at the age of 106 at her Manhattan home. The revelation was revealed by artist Antonio Bechara with The New York Times. Lisson Gallery
Read More