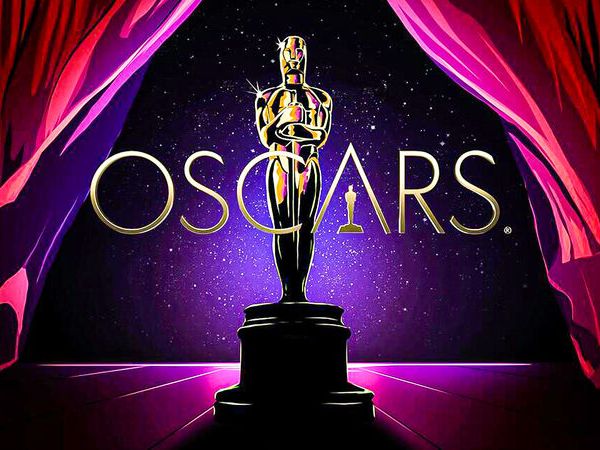 The Oscars 2022 will be held at the Dolby Theater in Hollywood on March 27. The 94th Academy Awards will be hosted by Wanda Sykes, Regina Hall, and Amy Schumer, according to reports. On February 8, actors Leslie Jordan and Tracee Ellis Ross unveiled all of the nominations for the renowned event.

Who will be making an appearance at the Oscars in 2022?

The 94th Academy Awards will include a star-studded lineup of presenters, including Serena Williams, Rami Malek, Samuel L. Jackson, and Anthony Hopkins. The entire list of Oscar presenters for 2022 may be seen below.

With the Oscars 2022 fast approaching, various controversies are surfacing. One of these saw actress Rachel Zegler, who played Maria in one of the Best Picture nominees, West Side Story, reveal that she was not invited to the coveted event on March 20 to support her colleagues.

The actress commented in the comments section of one of her Instagram posts:

“I’ve tried everything, but nothing seems to work… From my couch, I’ll cheer for West Side Story and be proud of the work we put in three years ago. I’m hoping for a last-minute miracle so I can see our film in person and rejoice… I’m also disappointed. That’s OK, though. We are quite pleased of our film.”

The problem was rectified the next day when the Academy invited the actress to be a presenter at the awards show. Her filming schedule for Disney’s Snow White adaptation was altered to allow the actress to attend the famous event, which took place in Los Angeles. The Oscars 2022 will be held on March 27 at the Dolby Theater in Hollywood. 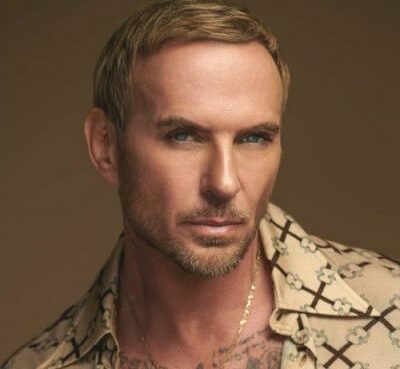 Who Is Matt Goss From “Strictly Come Dancing” 2022? 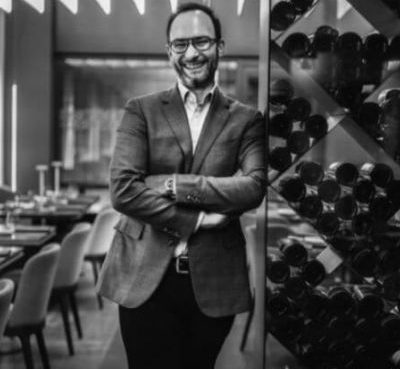 David Galetti is well-known as the celebrity husband of The Professionals and Master Chef judge Monica Galetti. David is the head Sommelier at Le Gavroche, a Mayfair restaurant on Upper Brook Street.
Read More 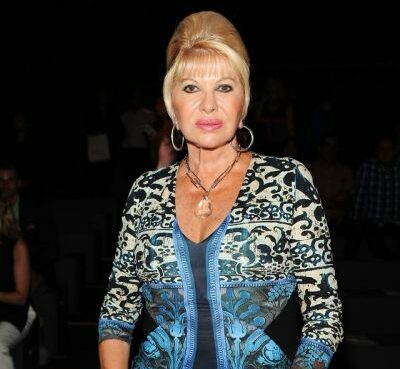 Ivana Trump Passed Away At The Age Of 73

Ivana Trump, the ex-wife of former US President Donald Trump, died on Thursday, July 14, at the age of 73. Around lunchtime, the Czech-American entrepreneur died in her New York City residence. Donald
Read More