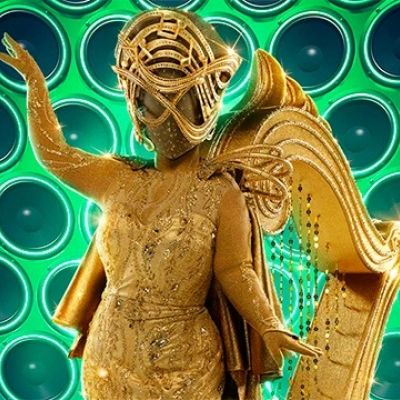 The eighth season of The Masked Singer has concluded, and the winner has been announced. The two-hour epic grand finale of the reality TV competition series broadcast on Wednesday, November 30, 2022, at 8 p.m. ET/ 7 p.m. CT. Fans ultimately learned who won the championship and if their predictions were true from the start. The two finalists that competed against each other in the grand finale were fan favorites The Harp and The Lambs. They defied all odds, triumphed over every other disguised celebrity, and advanced to the big finale. This season was also the first in The Masked Singer’s history to be dominated by female finalists.

As the panelists struggled to figure out who the celebrities behind the masks were, judges Robin Thicke, Ken Jeong, Nicole Scherzinger, and Jenny McCarthy returned to their seats. The two finalists fought it out for the championship during the two-hour dramatic grand finale. Lady Gaga’s The Edge of Glory and John Mayer’s Gravity were performed by The Harp. Meanwhile, The Lambs performed Chaka Khan’s I’m Every Woman and Foreigner’s I Want to Know What Love Is. 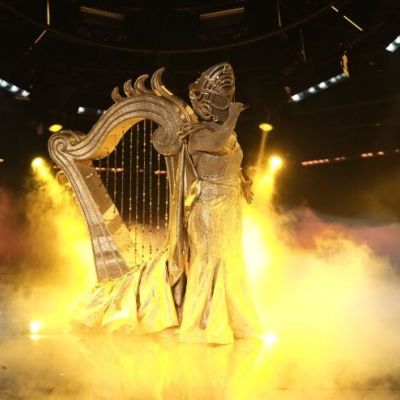 The judges and studio audience voted for their favorite finalists after their performances. After the votes were counted, presenter Nick Cannon announced that the Harp had won The Masked Singer season 8 championship. The Harp also obtained the coveted Golden Mask. Since The Harp won Season 8 of The Masked Singer, The Lambs were the first to be revealed. Wilson Philips, a platinum-selling female trio, was unveiled. Finally, Amber Riley, an award-winning actress, was revealed to be The Harp.

Fans rushed to social media after The Harp was declared the victor to express their feelings.

Fans are overjoyed that The Harp won the season 8 grand finale of The Masked Singer. Fans couldn’t contain their enthusiasm as they declared that the proper celebrity had won the title on Twitter. They were also relieved that their forecast had come true. Fans suspected Amber Riley was behind the mask from the start of The Harp’s first performance.

Amber Riley being the first to win both Dancing With The Stars and The Masked Singer is so iconic and feels so right #TheMaskedSinger pic.twitter.com/8H1zFwsifl

Amber Riley won season 17 of dwts and season 8 of the masked singer! What a queen 😍 @MsAmberPRiley #TheMaskedSinger pic.twitter.com/VYVrSNIsFm

On Season 8 of The Masked Singer, here are the judges’ predictions for The Harp and The Lambs.

Before The Lambs were unmasked, the judges took one last guess as to who they believed was behind the mask. Ken Jeong – Kim, Kourtney, and Khloe KardashianRobin Thicke – Wilson PhillipsNicole Scherzinger – Wilson Phillips Jenny McCarthy – The Chicks Here’s who the judges believed was behind The Harp’s mask. Yvette Nicole Brown – Robin ThickeJenny McCarthy – Jordin SparksKen Jeong – Jennifer HudsonNicole Scherzinger – Amber Riley 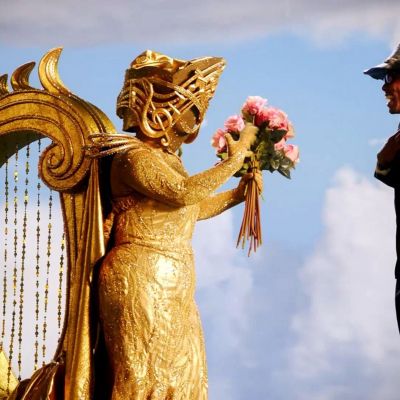 Nicole was the only judge who correctly predicted both finals. There is currently no information available regarding Season 9 of The Masked Singer. Stay tuned for more information on the popular reality program. 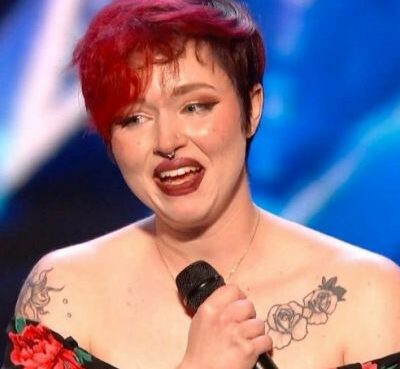 Who Is Aubrey Burchell From “America’s Got Talent”?

Aubrey Burchell will perform on this week's edition of America's Got Talent (AGT), which will show on Tuesday, August 2, 2022, at 8 p.m. ET on NBC. The performer will win over the judges and the live
Read More 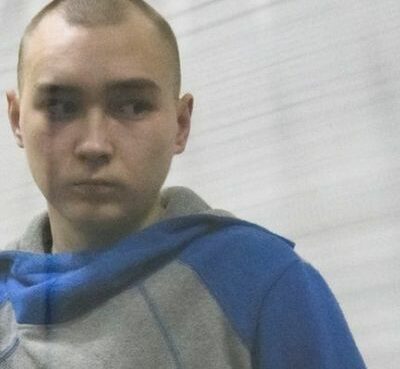