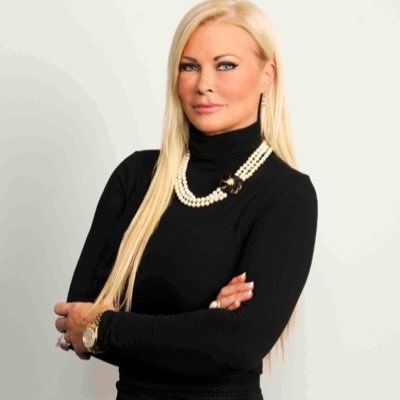 Theresa Roemer was born on September 27, 1961, in Nebraska, United States of America. She is 61 years old and held under the sign of Libra. She is of American nationality and practices Christianity. Similarly, Theresa is currently residing in Houston, Texas, USA.

Theresa Roemer was born six weeks early. She also had four bouts of rheumatic fever. Her illness caused the heart murmur she now has. Her doctors believed that her sickly constitution would prevent her from engaging in strenuous physical activity. Theresa Roemer, on the other hand, proved all of them wrong by pursuing a career in fitness.

Theresa’s educational background and qualifications are currently unavailable, as are the names of the schools and high schools she attended. However, during her high school years, she excelled as a basketball player and received a sports scholarship. She was able to attend Black Hills State University thanks to her scholarship, but she dropped out to live with her boyfriend.

Theresa Roemer stands 5 feet 10 inches tall and weighs 62 kg. Similarly, her other body measurements, such as her chest size, waist size, and hip size, are 38-27-40 inches. She also has blonde hair and blue eyes.

When she was younger, Theresa Roemer worked odd jobs to supplement her income. She was always looking for the next business opportunity, whether it was delivering newspapers or mowing lawns. And as a multi-millionaire with several businesses, Theresa’s strong work ethic has served her well. Similarly, Theresa Roemer’s interest in health and helping others began at a young age. Theresa was very sick as a child, and her doctors diagnosed her with a lifetime of physical limitations. But, determined to disprove the doctors, she embarked on a lifelong quest to stay active, healthy, and physically fit.

Similarly, Theresa Roemer launched her Body by Design Wyoming chain of fitness centers in 1991. Through the year 2000, she also managed five facilities. During this time, she was also providing personal training services through her company, Phenomenal Physiques. Furthermore, at 40, Theresa won the U.S. Open in bodybuilding. She was also known as Mrs. Houston U.A. and Mrs. Texas U.A. In addition, Roemer was the first runner-up for Mrs. United America in 2010. Roemer climbed Mt. Kilimanjaro in 2011 to raise funds for Child Legacy International.

Furthermore, Theresa Roemer is the CEO of LLC, as well as the owner of several home goods businesses, and a fitness expert. She is also a well-known corporate philanthropist. She is also an expert in business philanthropy. Similarly, Theresa regularly collaborates with major motion picture and television studios, corporations, and high-profile brands to broaden their philanthropic reach and raise millions through business charity events. Furthermore, she consults with organizations such as LVMH to understand their fundraising business goals. She even makes those goals a reality through her ability to produce high-impact business fundraising events.

Theresa Roemer has three marriages and two divorces. Currently, she is married to her third husband, Lamar Roemer. They married in 2008 and have five children together: Leslie, Lauren Morgan, Tashina, LB Roemer, and Maximillian. Similarly, Theresa and Lamar Roemer own four oil and gas companies.

Concerning her previous relationships and marriages, Theresa Roemer was in a seven-year relationship with her boyfriend during her high school years, but his name is unknown, and no information about him has been revealed in the media. Similarly, she gave up her sports scholarship to live with her boyfriend. However, they eventually disbanded and separated from one another.

Theresa Roemer then embarked on her first marriage, which lasted seven years. Furthermore, no information about her first marriage has ever been revealed to the media or the general public. Theresa, on the other hand, remembered her first marriage as hell. Her first husband was divorced. Theresa then had an affair with a friend, through which she had her first child, Michael Roemer. Sadly, her son died in a car accident in 2006, at the age of nineteen. Then Theresa Roemer started dating again and married her second husband. This relationship with her was not as successful and ended after a while.

Theresa Roemer maintains a high level of activity across all of her social media accounts. She has 231K Instagram followers and 7.8K Twitter followers. Similarly, she has 142K YouTube subscribers and 33.6K Facebook followers.

Theresa Roemer has a net worth of $15 million as of 2022, according to dreshare, and her primary source of income is her entrepreneurship. 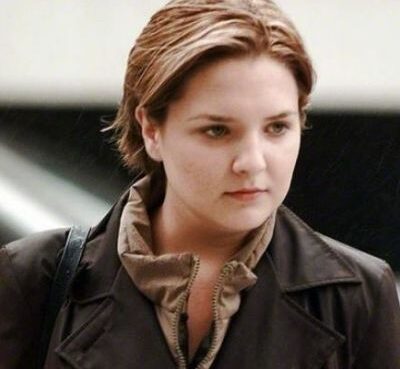 Louise Woodward is a British AuPair, former nanny, salsa instructor, lawyer, and entrepreneur from Elton, Cheshire, England. She is well-known in the country for the February 1997 involuntary manslaug
Read More 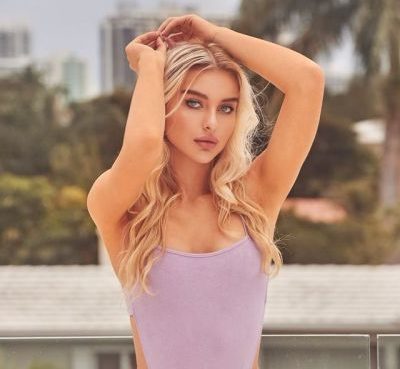 Elizabeth Lindley is a well-known American model, Instagram star, social media influencer, content developer, and entrepreneur. She is well-known in the nation for her incredible photoshoots and Insta
Read More 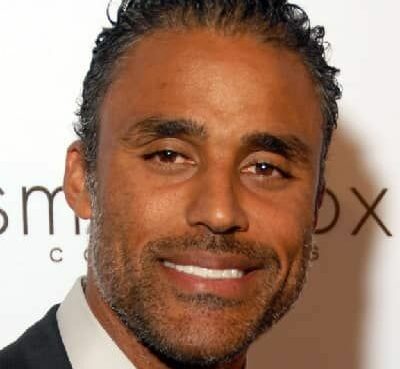 Rick Fox is a well-known former Canadian-Bahamian basketball player. Rick Fox is famous for his time with the Boston Celtics and the Los Angeles Clippers in the National Basketball Association (NBA).
Read More