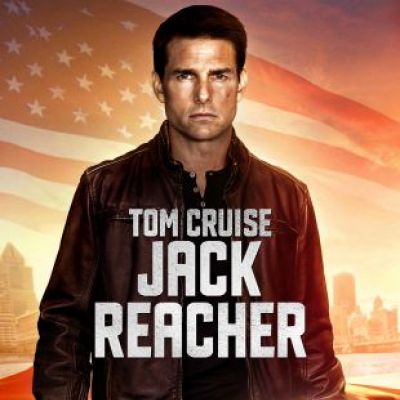 Jack Reacher is a popular American action film. It was followed by a sequel, Jack Reacher: Never Go Back, in 2016. In both films, the renowned Tom Cruise played the protagonist. Though the great actor performed well in the part, there is significant discussion among fans as to whether the role might have been done by another actor. In this post, we will discuss five such actors who may have effectively played Jack Reacher.

These five actors may have played the part of Jack Reacher.

The onscreen Scorpion King may have been the ideal replacement for Tom Cruise in the role. When it comes to performing the character of an army guy, his body seems virtually tailor-made. The former WWE wrestler has also played a broad range of roles, and there is little question that he could have easily been picked over Cruise. 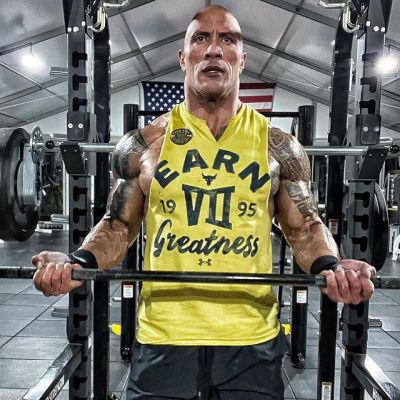 We’ve all seen the tattooed Hollywood phenomenon in the films Suicide Squad and its sequel, where he played an army officer rather well. His rugged and gritty onscreen appearance may have given the part of Jack Reacher a little more zing. This is why he is ranked second on our list. 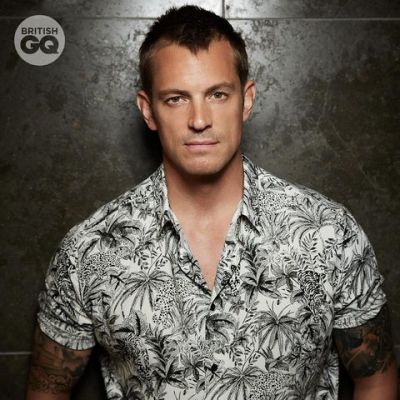 According to recent rumors, the Hollywood hottie has officially replaced Tom Cruise in the role of Jack Reacher. Alan Ritchson will be featured in the upcoming Amazon web series as a military titan. What was the purpose of not choosing him in the first place when the movie cast was being selected, now that it’s finally occurred after all these years? 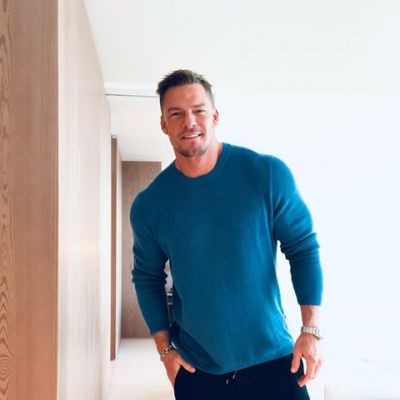 The 6’4″ Samoan hottie could have easily been Tom Cruise’s successor in the movies. Just look at his body and on-screen presence; he is undeniably a crowdpleaser. Momoa’s recent performance as Aquaman in numerous DC films is an excellent illustration of how effectively we might have performed in an action film. 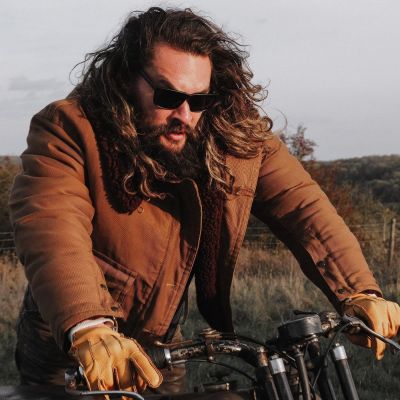 The 54-year-old British actor is renowned for his outrageous on-screen performances in action films. His acting resume demonstrates that he could have easily fit into Reacher’s character and charmed audiences with his natural performance. 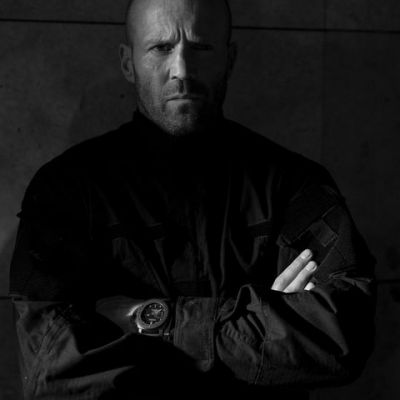 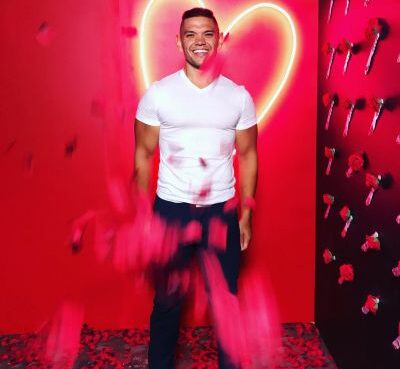 Who is Kyle Abrams from Love Is Blind?

Love Is Blind's second season is planned to release on Netflix. Kyle Abrams is one of the candidates on the program looking for love. Abrams, a glazier by trade, is a 29-year-old Chicago native. Accor
Read More 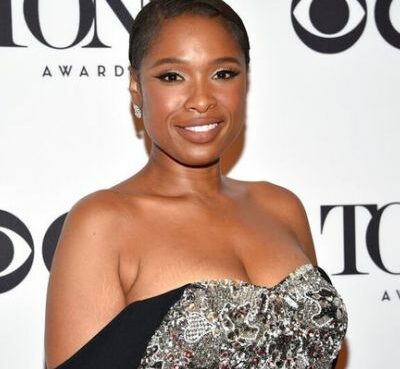 Is Jennifer Hudson Dating Anyone In 2022? A look Into Her Relationship

Jennifer Hudson's public dating career began just before the turn of the century. In 1999, she had her first public romance. Since then, the EGOT winner has only had one verified long-term relationshi
Read More 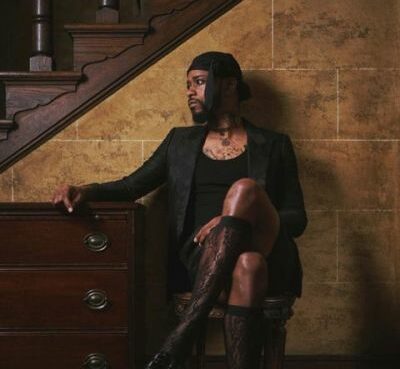 Lakeith Stanfield recently made headlines when he stepped out in lace stockings and high heels for his Replica Magazine cover shot. The Get Out actor shared a photo from the feature on Instagram. The
Read More