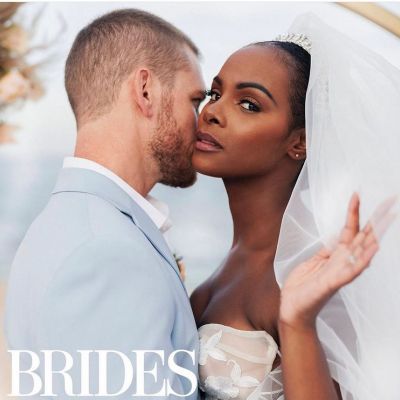 On May 14, Tika Sumpter married her fiancé Nicholas James in Cabo San Lucas, Mexico. In an interview, Sumpter noted,

“We’re thrilled to be back together and to continue the voyage.” We both went down the aisle with clear eyes, understanding that the wedding was more than simply a celebration. It was really intended for us.”

“I didn’t always want a destination wedding.” It was just something that occurred to mind. One of our first vacations out of the country was to Anguilla, and Mexico has that gorgeous, island atmosphere, so we thought, “Why not do it in Cabo?”

All About Tika Sumpter’s spouse

Also known as Nicholas James Muscarella, he is best known for his recurrent role as Officer Justin Lewis in The Haves and the Have Nots, a crime thriller and soap opera. He also acted in the horror flick Prom Night in 2008 and the action crime drama NCIS: New Orleans in 2014. Nicholas began his career with sketch comedy in the manner of Saturday Night Live. He studied acting under well-known figures such as acting instructor Vincent Chase. 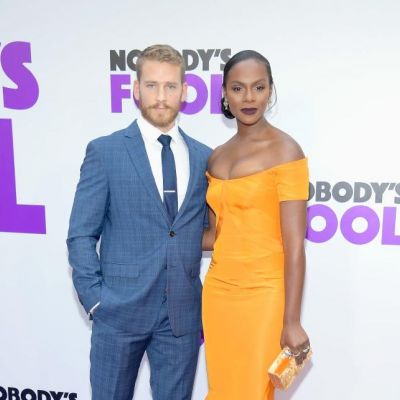 He subsequently returned to his prior passion in improvisational and sketch comedy by attending Upright Citizen’s Bridge training. Gregory and Vicki Muscarella raised him in Greenville, Pennsylvania, and he has an elder brother, Michael. He attended Reynolds Junior-Senior High School and Penn State Behrend College, where he majored in business and marketing. He then went to Hollywood and arrived with just $200 in his pocket. Nicholas began by doing bottle service at a pub.

Nicholas has been open about his political views on Twitter and on Instagram. He is particularly interested in extreme activities such as skydiving and surfing, as well as standup paddleboarding, snorkeling, trekking, wildlife, and unusual teas.

Tika Sumpter announced her engagement in 2017 while appearing on The Real. She described the plan as “simple and amazing.”

The pair first appeared on the red carpet at the 2018 premiere of Tika Sumpter’s film, Nobody’s Fool. The couple has since routinely posted accolades on social media, and James recently remarked on Mother’s Day on Instagram,

“This lady deserves all the credit.” 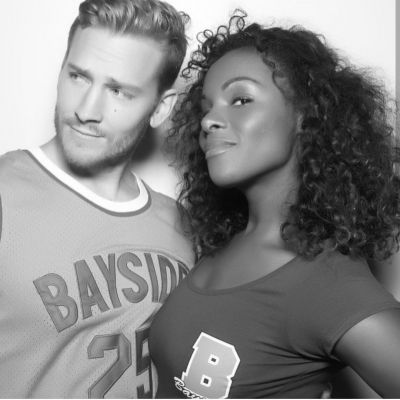 James posted a photo of Sumpter and said that she loves their kid, family, and dog. Sumpter posted about James on Instagram in March 2022, praising him for his love, patience, compassion, care, and understanding. Sumpter stated:

“You are the finest parent, partner, and friend a girl could ever have.” I consider myself very fortunate to be sharing this time on Earth with you. Oh, and thank God for our amazing therapist. “I adore you so much.”

Sumpter expressed her excitement for her wedding in February 2021 after being placed under lockdown due to the epidemic. She said that she intended to throw a celebration after the epidemic was finished. 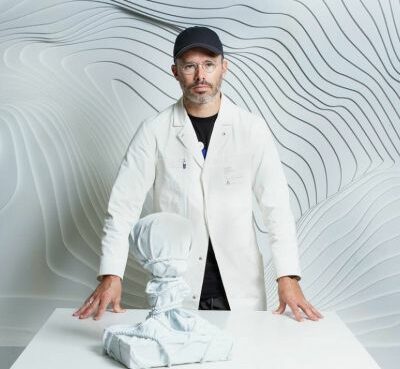 Tiffany & Co. is teaming up with Daniel Arsham to launch the Wilson basketball in time for the NBA All-Star weekend. The artist has previously collaborated with the company. The two will create a
Read More 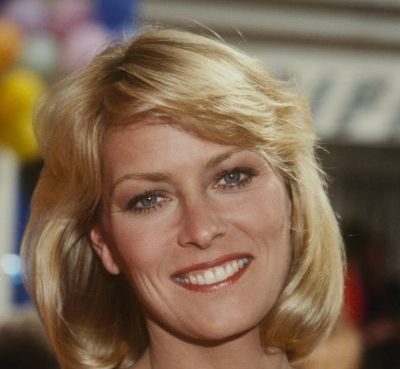 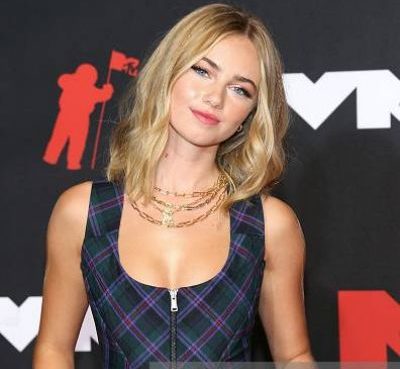