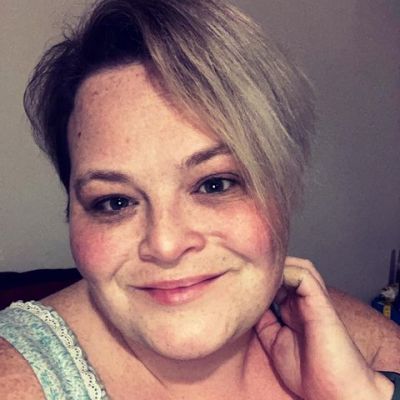 Tina Arnold will appear on 1000 Lb Best Friends alongside her best friend Meghan Crumpler on TLC on February 7, 2022. Tina Arnold embarks on a weight reduction journey with a buddy, motivating each other to reach their goal.

Who is Tina Arnold?

Tina Arnold graduated from DeVry University – Westminster in 2017 with a certificate in Medical Coding and Billing. That same year, her article, Body-Shaming in Today’s World, was published in the local newspaper Henry Neighbor Newspaper. The TV celebrity began writing self-published novels because it was her “heart’s desire.” Her self-published novels Sweet Lantern (September 13), Broken Lantern (October 9), and Another Life (October 11) all garnered a following in 2019. 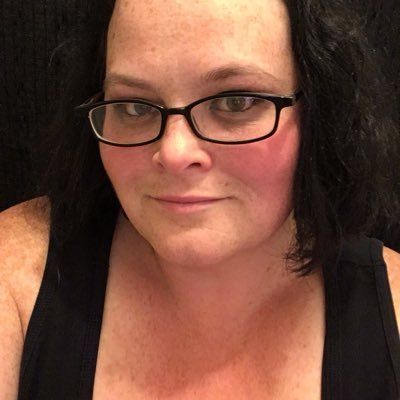 Arnold will also graduate from Ashford University in 2020 with an Associate’s degree in Early Childhood Education and Teaching. Her second piece, “Confronting the Stereotypes of Overweight People,” was published in the Barrow News-Journal on August 4, 2021. Arnold ultimately decided to join her “very close” childhood friend Crumpler in the show and strive towards a healthy weight, “like a real Sagittarian” who likes to try new things.

Tina Arnold Joins Her Friend On A Weight Loss Journey

The “wife and mom of four, who has lived in a self-imposed cocoon for much of her adult life,” who shared her story on her Linkedin article about her 1000 LB Best Friends journey, is grateful to be on the program because it has helped her learn that it was “fine” to be herself.

Arnold aspires to lose weight thanks to the program, she told People:

“I want to be able to not only be here for my family for a longer period of time, but also to see my children’s children.” My youngest is eight years old, and I’ve stood on the sidelines for most of his life, unable to run about and play with him. His energy level is always over the sky, and I can’t match it at any level, and I want to be able to.”

Arnold also believes that the program would change people’s perceptions and help them realize that “fat does not equal less than.” Arnold told People about his weight-loss struggles:

“We are humans, clever ladies who are ambitious. We have ambitions, and they aren’t simply sitting around on your buttocks all day eating junk food. We eat quite well most of the time; it’s simply that our bodies respond differently.”

The 41-year-old, who has been married to Johnnie Arnold for 19 years, began her weight reduction effort in 2021. She even shed nearly 80 pounds before regaining it. This time, though, Arnold is motivated to reduce weight on TLC’s 1000 Lb Best Friends in order to live a healthy life. 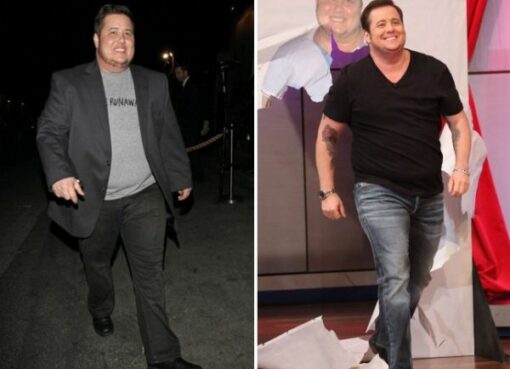 Chaz Bono began a weight-loss journey in 2012. Bono weighed 250 pounds and was clinically obese for his 5-foot-512-inch frame, putting him at risk for a variety of major health issues. The renowned
Read More 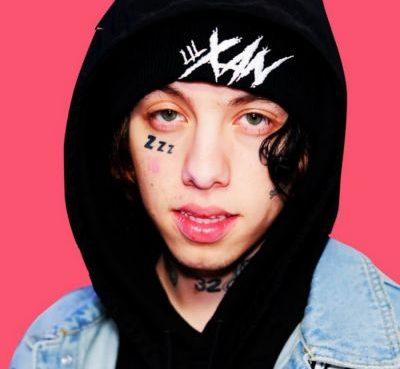 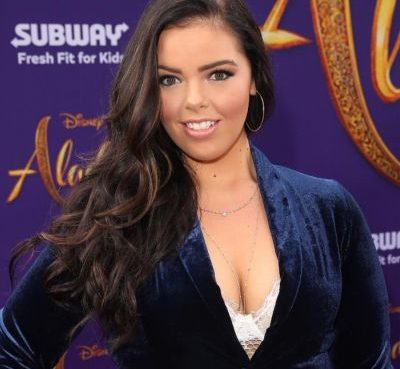