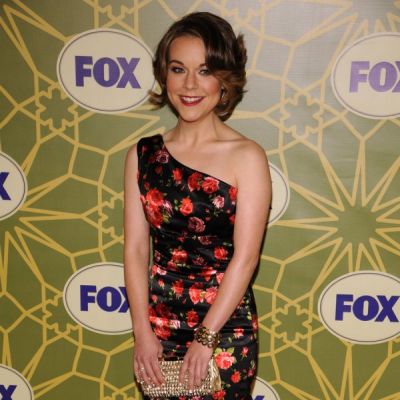 American actress Tina Marie Majorino works in both film and television. Tina Majorino began her acting career in 1992 as a child actor. She left the business in 1999 and returned in 2004. Tina Majorino is still involved in the scene as of right now. The movies “Waterworld,” “When a man loves a woman,” and “Andre” are some of the most well-known ones.

Tina Majorino was born in Westlake, California. Majorino has mixed ancestry; her mother is of German, Scottish, English, and Filipino descent, while her father is of Italian, Cuban, and French lineage. She also started a band called “The AM Project” with her older brother Kevin, serving as the group’s main vocalist. Majorino began acting professionally in 1992.

Tina Majorino began her acting career by participating in national television advertisements before landing the role of Sophie in the 1992 television series “Camp Wilder.” She appeared in three feature films in 1994 that debuted within three months. These movies were Andre, Corrina, and When a man loves a woman.

Majorino had a prosperous acting career for seven years until deciding to abandon it in 1999. She retreated from the screen to finish school and spend time with her family, claiming she wanted to grow up outside of show business and discover who she was. Majorino claimed that her classmates would taunt, mock, and physically assault her. Majorino chose homeschooling and distance learning for the same reason.

In the box office smash “Napoleon Dynamite,” which won the distinction of “Cult Classic,” Majorino made her comeback in 2004 as “Deb.” She also made prominent appearances on ‘Veronica Mars,’ ‘Big Love,’ ‘The Deep End,’ ‘Bones,’ ‘True Blood,’ and ‘Grey’s Anatomy,’ among other shows.

Additionally, Majorino has appeared in a few music videos, including “Blind” by Lifehouse and “Fuckin Perfect” by “Pink.”

Majorino asserts that she favors accepting roles that provide her the opportunity to “experience things she would never encounter if she weren’t an actress.” She also states that she tendstends to t will help her advance as an actress and be worthwhile in terms of the time spent away from her family.

The only accoladesTina Majorino has received for her outstanding acting are the hearts of millions of people. Between 1993 and 2005, Majorino won numerous nominations for awards such as the “Chicago Film Critics Association Awards,” “Teen Choice Awards,” “Young Artist Awards,” and “YoungStar Awards.”

As of November 2022, the versatile actress with experience in both television and movies is thought to be worth $2 million. Because of Majorino’s perseverance, determination, and dedication to the television and film industries, she has achieved such success in these fields. Her fame has undoubtedly increased in recent years. Therefore it is safe to assume that at the rate she is moving, her net worth will as well.

It’s safe to say that Tina Majorino, a well-known American actress in both cinema and television, has left a very positive effect on people all over the world. Majorino has a stellar reputation in the acting world and still maintains it after starring in several well-known television episodes and films, including “True Blood,” “Grey’s Anatomy,” and “Napoleon’s Dynamite,” among others.

In addition to being a well-known actress, Tina Majorinois is a talented person. She began training as an opera singer when she was seven years old and still does. Her interests incluMajorino began acting professionally in 1992. de painting, writing, skating, playing the guitar and piano, and horseback riding, and she also possesses a black belt s five computers and is a tech nerd. She says she enjoys using technology. She is also a trained hip-hop dancer. Majorino hopes to produce, direct, write, and design in the future. On the other hand, she and her brother Kevin Majorino started a rock group named “The AM Project.” 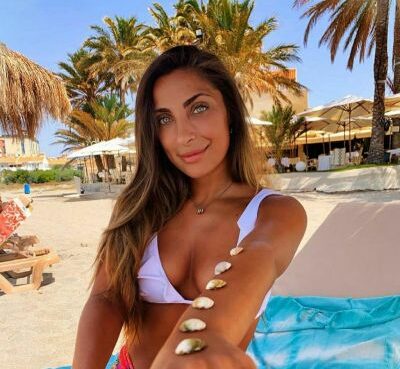 Sara Botello- All About The Girlfriend Of Aymeric Laporte

Sara Botello is an accomplished ballet dancer. Her dancing is so fluid that it draws the attention of the observer. She is a fantastic dancer as well as a cheerleader. She has also played for Bilbao B
Read More 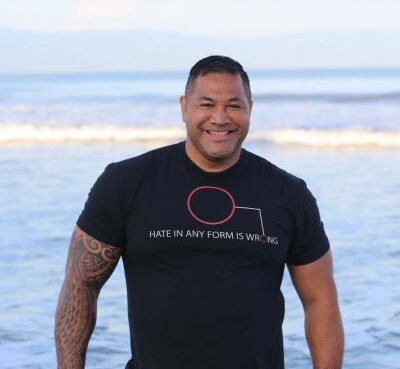 A professional American football player is Esera Tavai Tuaolo. His career as a player for several of the top NFL clubs was quite successful. He participates on the team as a nose tackle. He has partic
Read More 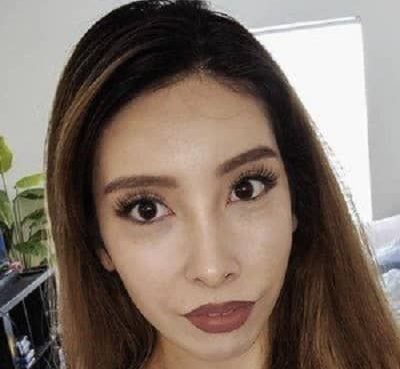 Tofu is a well-known YouTuber. She is one-half of the couple's channel, Kimchi & Tofu, and her real name is Mary Cosper. Know more about Tofu's Net Worth, Bio, Age, Nationality, Ethnicity, Boyfrie
Read More