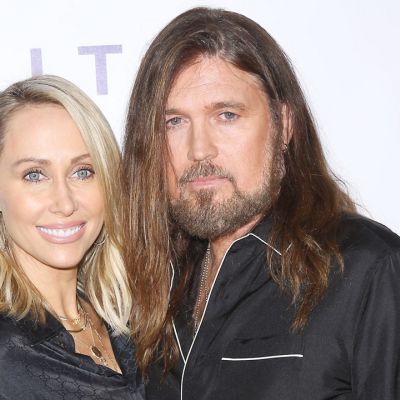 Tish Cyrus has filed for divorce from Billy Ray Cyrus, her husband of 28 years. According to court documents obtained by TMZ, the actress and producer filed for divorce last week in Tennessee, citing “irreconcilable differences.”

She allegedly claimed that the couple, who have five children, had not lived together for more than two years and asked the court to divide their assets equally.

Tish was married to drummer Baxter Neal Helson when the power couple met in the early 1990s. Cindy Smith was Billy Ray’s wife.

Braison Chance Cyrus, their second child, was born in 1994, followed by Noah Lindsey in 2000. Billy has a son from a previous marriage, Christopher Cody, and Tish had two children, Trace, and Brandi Cyrus, whom Billy adopted.

The famous couple almost divorced twice, with Billy filing for divorce in October 2010 and Tish requesting a divorce in June 2013.

Both times, the couple was able to reconcile and call off their divorce. However, things appear to have deteriorated once more in 2022.

Billy and Tish have spoken out about their divorce in an exclusive statement to PEOPLE. “After 30 years, five amazing children, and a lifetime of memories,” they said, “we have decided to part ways — not with sadness, but with love in our hearts.”

“We’ve grown up together, raised a family we’re very proud of, and now it’s time to forge our own paths.” “We will always be family, and we look forward to a continuing and loving shared experience as friends and parents,” they added.

“With so much going on in the world, we wanted to provide some clarity and closure, so we can stay focused on what is important,” the pair said, adding that the decision was not made “lightly or quickly.”

Billy and Tish had not addressed the divorce on social media at the time of writing. 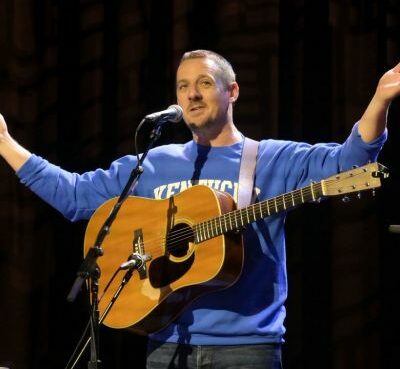 Anyone who knows Sturgill Simpson knows he's a musical free cannon. Fans never know when, when, or how he will appear next. Throughout his life, it seems that he, too, is unaware of this. But, despite
Read More 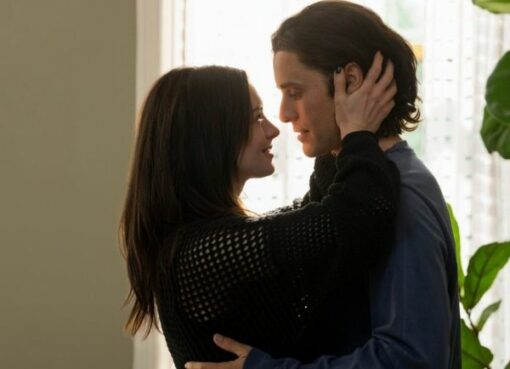 Is Masayoshi Son a WeWork Investor, As Revealed In The Fourth Episode Of WeCrashed?

WeCrashed's latest episode is sure to have viewers on the edge of their seats. The episode, directed by Cory Finley and written by Zenzele Price, focused on the much-needed funds and Adam's less-than-
Read More 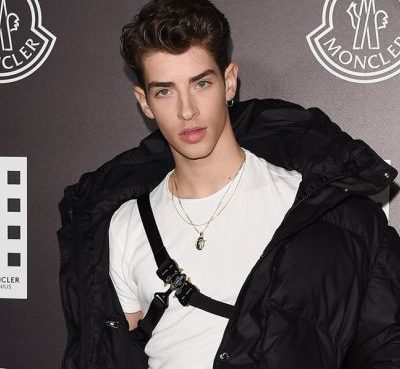 Manu Rios is a Spanish actor, model, and social media influencer best known for his role in Netflix's Elite. Rios is from Calzada de Calatrava, Spain, and has been working in the entertainment sector
Read More