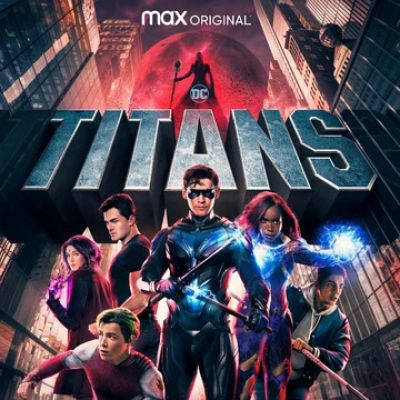 The first installment of DC’s Titans’ fourth season is due to broadcast this week, bringing back the familiar young superheroes and their new adversaries. The beloved program has not aired in almost a year. After a lengthy wait, the new season is likely to surprise and delight fans with some exciting new plotlines and key DC characters, such as Lex Luthor (played by the brilliant Titus Welliver).

The fourth season will also include many new antagonists, including May Bennett/Mother Mayhem (Frank Potente) and Jinx (Lisa Ambalavanar). Furthermore, this season will only include 12 episodes, a departure from the series customary 13-episode seasons. If the trailer is to be believed, Lex Luthor will be the season’s new villain. Titans season 4 part 1 will launch with two episodes on HBO Max on Thursday, November 3. The program will continue to release one episode every week until the end of December. Six episodes will comprise the first part of the superhero program. The remaining six episodes of the season will air sometime in 2023.

Titans season 4 trailer: A new villain and a slew of fresh plotlines

The series has always astounded DC fans with its daring and unusual depiction of the Teen Titans. Be it Nightwing’s (Brenton Thwaites) stories or Conner Kent, alias Superboy (Joshua Orpin), the series seems to be strong to the core. In that aspect, the upcoming season should not disappoint. The teaser for the forthcoming season teases a lot of mystical themes, as well as some fantastic new characters that will put our young superheroes to the test. The new season’s summary is as follows:

“After saving Gotham, the Titans took the road to return to San Francisco. However, after a brief stay in Metropolis, they find themselves in the crosshairs of a superhuman group with abilities, unlike anything they’ve ever encountered. Titans Season 4, Part 1 launches on HBO Max on November 3rd.”

There will also be some significant occurrences between Superboy and Lex Luthor, whose DNA was used to create Superboy and will appear in the first episode. The first episode is named Lex Luthor, continuing a Titans tradition. It will begin with Mother Mayhem, the title of the second episode. Jinx, Super Super Mart, Inside Man, and Brother Blood are the remaining four episodes slated for release this year.

According to speculations surrounding the show’s most recent season, Superman may also feature in this one. That’ll be some story development, particularly since Luthor is now in command of the villain role. 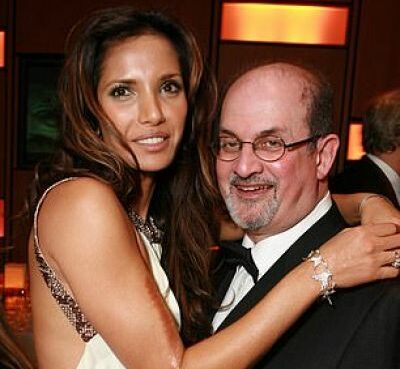 Padma Lakshmi is best recognized for her work as the Emmy-nominated television host and executive producer of Bravo's Emmy-winning series Top Chef. She is a cuisine expert and New York Times best-sell
Read More 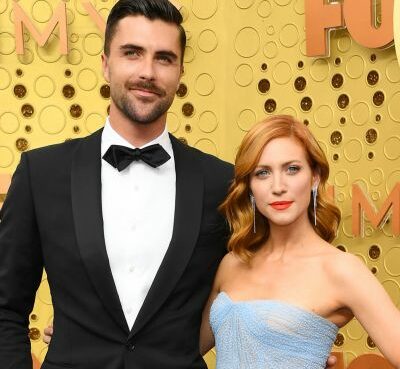 Tyler Stanaland and Brittany Snow announced their divorce on Instagram on September 14, 2022. Tyler previously said that his co-star Kayla Cardona attempted to kiss him on many occasions. For a very l
Read More 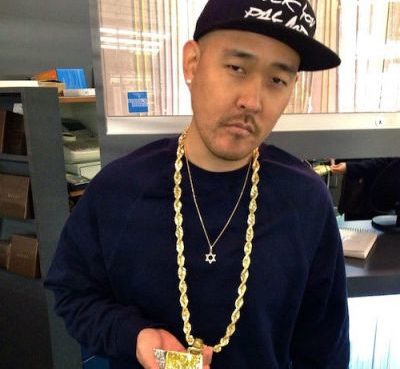 Nicolette Lacson is the wife of popular American actor Ben Baller, is making a reputation for herself and her family as a result of her humane efforts in the wake of the COVID-19 outbreak. Ben Baller
Read More