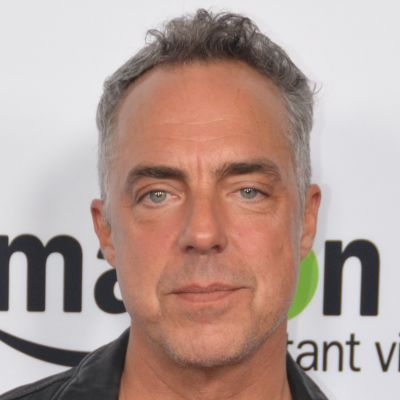 With the advent of Titus Welliver’s Lex Luthor, the upcoming season of Titans is expected to deliver some game-changing developments. The fourth season of HBO’s Max is due to begin in November, with the show’s makers anticipating some exciting developments with the astute criminal genius who has become a pop-culture character over the years.

The close connection between Connor, alias Superboy (Joshua Orpin), and Lex, who happens to be one of the DNAs used to create Superboy, adds to the intrigue (the other being Superman, of course). Titus Welliver is no stranger to the limelight, having acted in programs such as Deadwood and Sons of Anarchy. Titans’ approach to Lex’s character “has a really delicate, deliberate attitude to evil and power,” according to showrunner Greg Walker, which explains why Wellevier is such a perfect fit. Continue reading for more information about Titus Welliver and his role as Lex Luthor in Titans.

🚨 Breaking News out of Metropolis 🚨

🦸‍♂️ @welliver_titus to join the cast as lex luthor
🔥 #DCTitans returns THIS NOVEMBER on @hbomax
💥 so much more to come! pic.twitter.com/OkDqd0gDnM

All About Titus Welliver

Welliver was born on March 12, 1962, in New Haven, Connecticut, into an artistic family, his father Neil being a famous landscape painter and his mother Norma a fashion illustrator. He grew up in both Philadelphia and New York City. He attributes much of his artistic growth to the milieu in which he grew up. Titus Welliver aspired to be a painter like his father but instead chose to pursue acting. In 1980, he relocated to New York to follow his vocation. He enrolled at HB Acting Studios while attending New York University and worked odd jobs to make ends meet. His hard work paid off when he was hired as a Navy Seal (1990). For the actor, this was only the beginning. 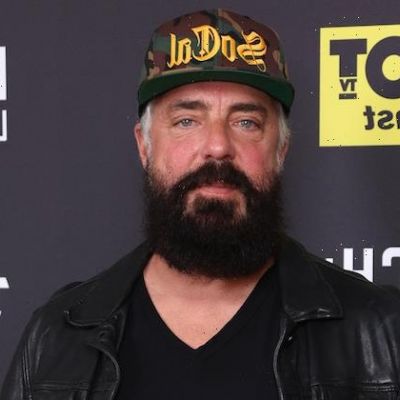 He soon started performing in films on a regular basis, in addition to his stage work. Among his early credits are The Doors (1991), JFK (1991), and Matlock (1991). (1986). His stage career included a number of shows, including American Buffalo. He has appeared as a guest star on many TV programs, including The Commish and L.A. Order. He received a part on Steven Bochco’s Brooklyn South after a few years of recurrent appearances (1997).

Since then, he has been in a variety of TV programs, including Sons of Anarchy, The Good Wife, and Agents of S.H.I.E.L.D. His most well-known TV role came in 2014 when he was cast as LAPD Homicide Detective Harry Bosch in Bosch (2014). After seven seasons as the legendary character, he reprised his role in Bosch: Legacy. Titus Welliver is said to have a net worth of roughly $4 million.

Aside from Welliver’s towering presence in the forthcoming Titans season, the entrance of Lex Luthor is guaranteed to generate enough chaos in Superboy’s existence. Greg Walker, showrunner, commented on the development:

“He’s explored his Superman self, but not his Lex self, and what does it imply when you do?” 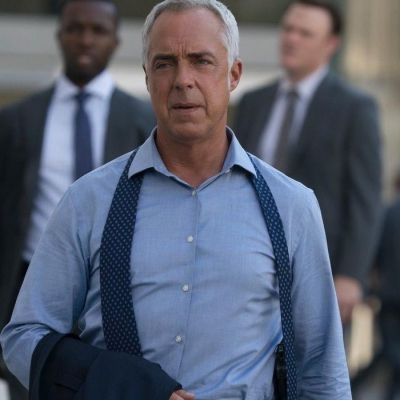 “Normally, you have to do this whole dog-and-pony show to get an actor to do the show, but when I called to kind of entice him in, I couldn’t get a word in. We were talking on the phone, and he was just walking through his library, telling me about all his Wolfman/Perez Titans editions. He’s a giant, giant fan. He’d watched every episode of the show and could tell me about certain stories, certain shots. It was 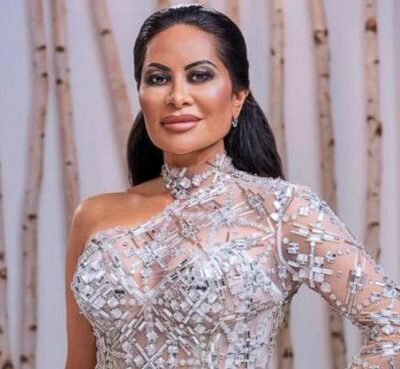 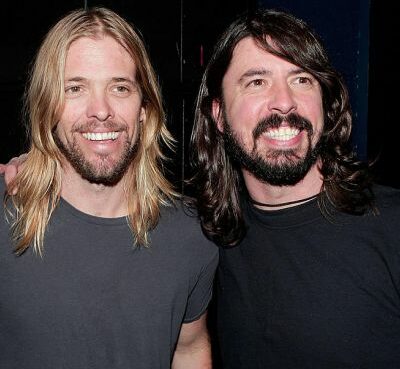 According to TMZ, Dave Grohl and the other members of the Foo Fighters band have returned to the United States after Taylor Hawkins' unexpected death in Bogota, Colombia. The magazine published photos
Read More 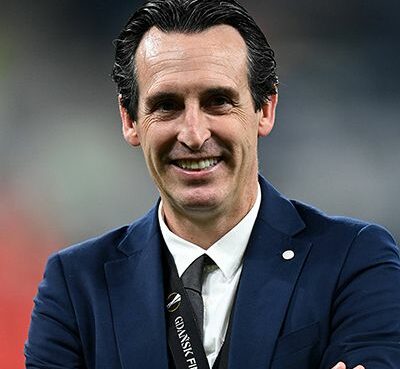 Unai Emery Etxegoien is a Spanish-born professional football coach who currently serves as the head coach of Villarreal in La Liga. Following his injury, he resigned from playing at the age of 32 and
Read More