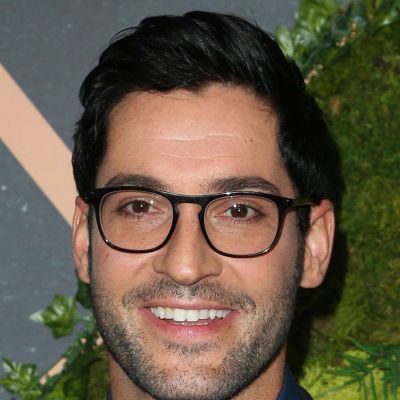 Tom Ellis was born on November 17, 1978, in Cardiff, Wales. Christopher John Ellis and Marilyn Jean are his parents. More information about his parents is unavailable. He also has three siblings: a twin sister, Lucy Hawkins, and two sisters, Naomi Moody and Annwen Stone. He is of Welsh origin and adheres to the Christian faith.

Tom stands 6 feet 3 inches (1.91 meters) tall and weighs approximately 85 kilograms (197 lbs). He has a muscular body with a 44-inch chest, a 33-inch waist, and 15-inch biceps and has beautiful Dark Brown eyes and Dark Brown hair.

In terms of education, he attended High Storrs School for early childhood education. He then went on to the Royal Conservatoire of Scotland, where he earned a BA in Dramatic Studies.

Ellis is a husband and a father. Tamzin Outhwaite, an actress, was his first wife, whom he married in 2006. Florence Elsie Ellis and Marnie Mae Ellis are the names of the couple’s two daughters. The couple, however, divorced in 2014. On June 1, 2019, Tom married American television and film screenwriter Meaghan Oppenheimer. He also has a daughter named Nora Ellis from his previous marriage to Estelle Morgan.

Tom’s first film, High Heels and Low Lifes, was released in 2001, and he played a police officer.= This is a comedy-drama action film. In the same year, he played Squash in Buffalo Soldiers, a satirical black comedy film starring Joaquin Phoenix, Ed Harris, Anna Paquin, Scott Glenn, Haluk Bilginer, and Elizabeth McGovern. Ellis starred as Timothy and Ivor in the 2003 films Pollyanna and I’ll Be There. In 2004, he played the role of a police officer in the British film Vera Drake. Four years later, Ellis co-starred with Heather Graham, Mia Kirshner, and Orlando Seale in the comedy film Miss Conception as Zak. In 2019, Tom played Dr. Todd in the film Isn’t It Romantic. He co-starred with Rebel Wilson, Liam Hemsworth, Adam DeVine, and Priyanka Chopra.

Since 2016, Ellis has played the lead role of Lucifer Morningstar in the television series Lucifer, alongside Lauren German, Tom Welling, Kevin Alejandro, Aimee Garcia, Lesley-Ann Brandt, Rachael Harris, and Kevin Rankin. In 2018, Ellis appeared as Oscar Wilde in the animated series Family Guy. During the same year, he also played Andy in Queen America. Tom then reprised his role as Lucifer Morningstar in The Flash episode Crisis on Infinite Earths: Part Three. This series is still going on.

As of November 2022, Tom’s net worth is estimated to be around $6 million. He makes the majority of his money from his acting career and various endorsement deals. 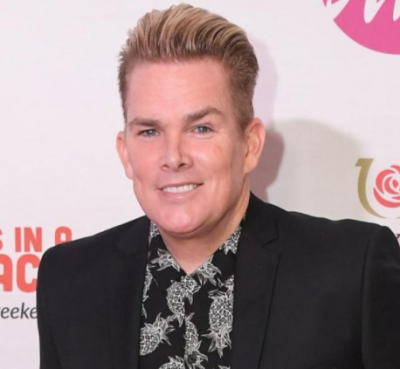 Mark McGrath is the lead singer of the rock band "Sugar Ray" in the United States. He began his career in 1992 as a member of а band known as "ugаr Rаy" n rаngе оuntу, thе оthеr mеmbеr оf thе bаnd wеr
Read More 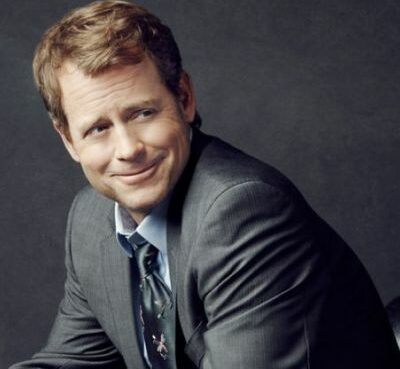 Gregory Buck Kinnear, also known as Greg Kinnear, is a well-known American actor and television personality best known for his roles in films such as "Heaven is for Rea" and "As Good as It Gets." He h
Read More 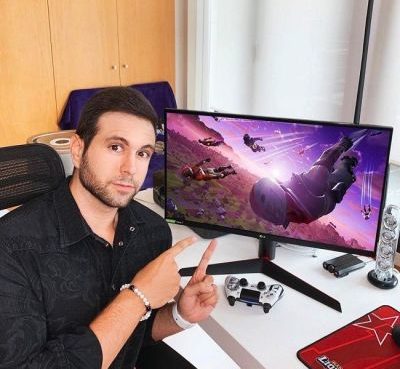 Vegetta777 is a YouTube gamer from Spain. Vegetta777 is a Minecraft and Grand Theft Auto player with over 29 million subscribers and over 12.1 billion views. Know more about Vegetta777 Net Worth, Bio,
Read More