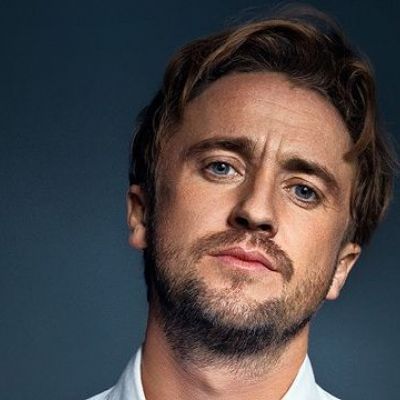 Tom Felton is best known for his role as the infamous wizard Draco Malfoy in the Harry Potter series. He began his career in commercials in 1997 and made his feature film debut in 1997 with The Borrowers.

Felton played Malfoy in all eight Harry Potter films from 2001 to 2011. He received critical acclaim for his performance and numerous awards, including MTV Movie Awards for Best Villain and Teen Choice Awards for Choice Movie.

Felton has also appeared in films such as 13Hrs, Rise of the Planet of the Apes, Ophelia, and The Forgotten Battle. Similarly, the actor has so far released four EPs and four singles. While Felton’s professional life is well-known, his personal life, particularly his relationships, has remained private.

No, Felton has not married, and he claims to be single as of 2021. Regardless, he has a long history of girlfriends. According to numerous online reports, Felton dated singer Melissa Tamschick when she was 17 years old. The paparazzi apparently caught the couple together in an airport. The couple dated for more than three years, from April 2004 to March 2007, but there has been no reliable news or source to confirm this relationship.

In addition to Felton and Tamschick’s dating rumors, it has also been reported that Felton was in a relationship with Australian actress Phoebe Tonkin. Tonkin is best known for his work on television shows such as H2O: Just Add Water, The Secret Circle, The Vampire Diaries, and The Originals.

Their exact relationship timeline is unknown, but it is reported that they dated from 2006 to 2008. This timeframe overlaps with his relationship with Tamschick, but nothing has been confirmed as of yet.

Felton’s most publicized relationship was with stunt double Jade Olivia Gordon. Gordon is best known for her roles in three Avengers films: Age of Ultron, Infinity War, and Endgame.

The couple met during the filming of Harry Potter and the Half-Blood Prince and began dating in 2008. Felton was head over heels in love with his then-girlfriend, and he used to talk about her and post pictures of them together on Instagram.

Gordon even made a brief appearance in the epilogue to Harry Potter and the Deathly Hallows, Part 2. She portrayed Astoria Greengrass Malfoy, Felton’s character’s wife. Unfortunately, the couple split up in 2016 after eight years of marriage.

Gordon then began dating American golfer Patrick Rodgers in 2017 and married him in 2019. Rafi Rodgers, their son, was born on December 31, 2020. Since Gordon, the actor has been photographed with an unidentified woman. The Daily Mail reported in August 2017 that Felton had been hanging out with a mystery blonde woman. In Venice, Los Angeles, the two were photographed kissing and enjoying each other’s company. To date, however, there has been no word on the mysterious woman.

Is Tom Felton in a Relationship with Emma Watson?

Emma Watson is best known for her role as Hermione Granger, one of Felton Malfoy’s arch-nemeses in the Harry Potter films. Although Granger and Malfoy despise each other, Watson and Felton are real-life friends. Regardless, dating rumors seem to follow the Harry Potter stars at all times.

Watson has put an end to all rumors of their romance. Instead, she revealed that Felton was her first crush and that she liked him during the filming of the first two films. She also mentioned that Felton was aware of the situation and that now that they are good friends, they make light of it.

Felton has admitted that the two spend a lot of time together and enjoy spending time together. They’ve shared a few photos of each other on social media. They make time to go ice skating and learn to play the guitar together. They also occasionally promote and hype up each other’s projects.

During an interview with Vogue UK in 2019, Watson dismissed rumors of her dating and stated she was content with being “self-partnered.” Watson is rumored to be dating Leo Robinton as of 2021.

Also, read about Is ‘All America’s Daniel Ezra Dating His Co-star Samantha Logan. 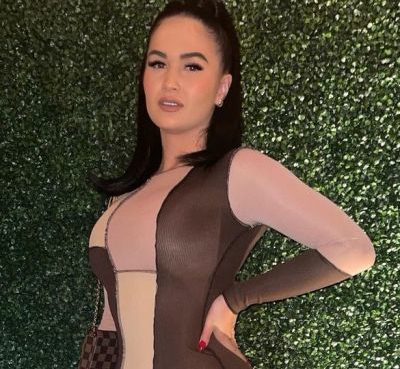 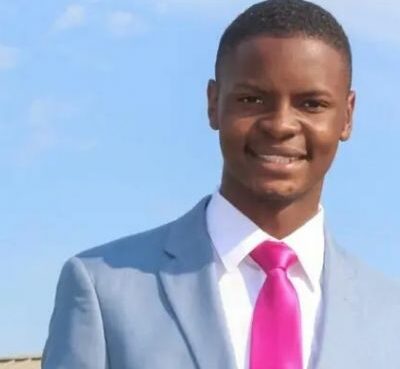 Jaylen Smith, an 18-year-old college student, has become the country's youngest black mayor. According to the BBC, Smith was elected to the position of authority in the remote town of Earle, Arkansas,
Read More 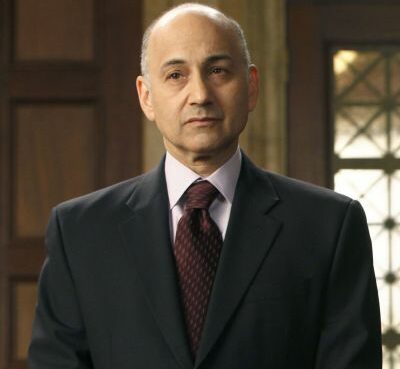 Ned Eisenberg Passed Away At The Age Of 65

Ned Eisenberg died recently at the age of 65. His representatives, Nicolosi & Co., confirmed on Monday that the actor died on February 27 at his residence. TMZ initially reported Eisenberg's death
Read More