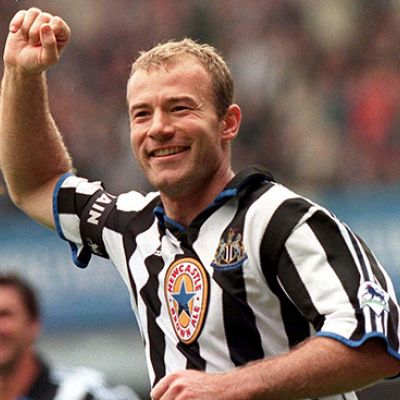 Alan Shearer was a fantastic striker in his playing days. Alan Shearer is widely regarded as the best striker of his generation and a great Premier League player. He is also the Premier League’s all-time leading scorer. He has accomplished much through football, including being named Football Writers Association Player of the Year in 1994. His accomplishment was further validated when he was named PFA Player of the Year in 1995.

In 1996, he finished third in the Ballon d’Or and FIFA World Player of the Year awards. Pele named Alan Shearer to the FIFA 100 list of the world’s greatest living players in 2004. He has also spent his entire career playing at the highest level of English league football.

In 1988, he made his debut for Southampton. Later, in 1992, he moved to Blackburn Rovers, where he quickly established himself as one of Europe’s most prolific goal scorers.

“I still get butterflies when England are playing.”― Alan Shearer

“Sometimes going in for a hard tackle generates a louder cheer than a great pass.”― Alan Shearer

“There are not many times when I get nervous, but I do a little bit with penalties.”― Alan Shearer

“At times they don’t like you to kick them, and they feel you’re not allowed to kick them.”― Alan Shearer

“When I was a young boy I wanted to play for Newcastle United, I wanted to wear the number nine shirt and I wanted to score goals at St James’ Park. I’ve lived my dream and I realize how lucky I’ve been to have done that.”― Alan Shearer

“Basically, a manager is a father figure to 20 or 25 blokes. It’s about trying to get the best out of them and creating team spirit.”― Alan Shearer

“It doesn’t matter that I didn’t win a trophy because I did it my way and I lived the dream.”― Alan Shearer

“I always practice penalties, but what people don’t understand is that you can never recreate that pressure situation that you’re under.”― Alan Shearer

“You can take 100 penalties in training, but when you go out on that pitch in front of all those people and the television cameras, it’s completely different.”― Alan Shearer

“One accusation you can’t throw at me is that I’ve always done my best.”― Alan Shearer

“Management interests me at some stage in my life, I have always said that. When that will be I really couldn’t tell you.”― Alan Shearer

“The managers are getting paid very well by their respective clubs to do a job for their clubs, not the country they are working in.”― Alan Shearer

“Regrets? None at all.”― Alan Shearer

“I didn’t watch cartoons, I was too busy playing football.”― Alan Shearer

“I have had interviews and got close to taking a managerial job. I would consider going back into football.”― Alan Shearer

“I miss walking out of the tunnel, the 90 minutes and the adrenalin rush that I’ll never, ever replace.”― Alan Shearer

“I don’t watch a lot of tv, to be honest. With three kids I have my hands full.”― Alan Shearer

“Somewhere along the line, you’ve got to do your apprenticeship. But I’d want half a chance of being successful at it.”― Alan Shearer

“Whenever I have any spare time I have a game of golf.”― Alan Shearer

“I’ve got a great life that I really enjoy. But there is something chewing at me inside: that adrenaline rush from football, I miss that.”― Alan Shearer

“I hope I never have to face that feeling of missing and sending my country or team out of a competition.”― Alan Shearer

“The fans have what they want. They want entertainment, they want passion and they want commitment.”― Alan Shearer

“Some players are criticized for having no loyalty. Well, I wanted to go back home and play for the club I supported. I don’t think that’s a crime.”― Alan Shearer 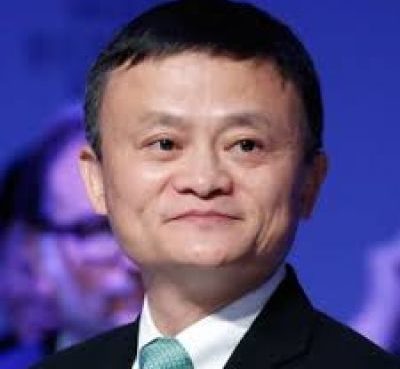 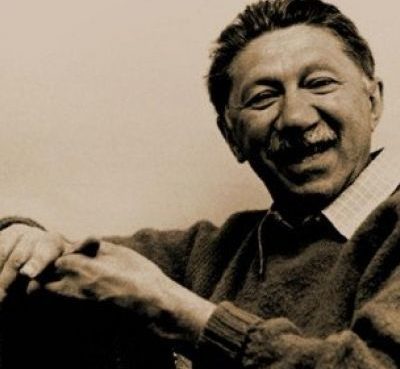 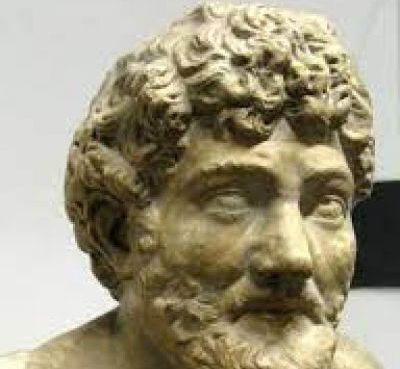 Aesop was a Greek fabulist best known for some of the most popular fables ever written, collectively known as 'Aesop's Fables.' There is almost no one who hasn't heard of 'Aesopica.' The majority of t
Read More