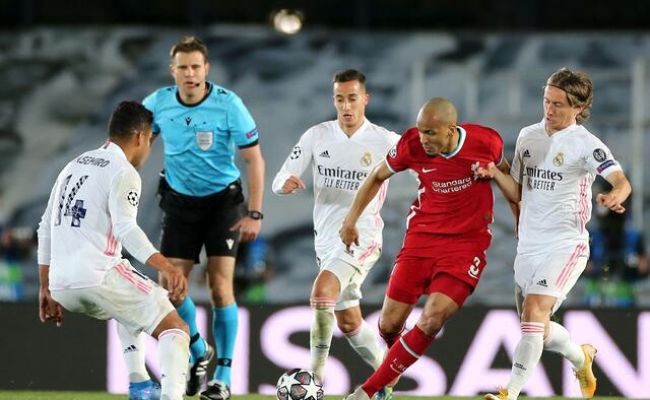 The traditional defensive midfielder’s role hasn’t changed much over the last few decades, but they’re certainly more respected these days.

Claude Makelele, a legendary defensive midfielder, once served as the undisputed backbone of a Real Madrid team that won seven titles in three years. However, the star’s brilliance was subtle, almost unnoticed, and many thought he was of no use to the team.

When Makelele asked for a raise, Florentino Perez laughed it off publicly and quickly shipped the legend to Chelsea, claiming “Makelele would not be missed.” Real Madrid’s great attack sputtered for three straight seasons, and the team failed to win a single trophy. Perez undermined the defensive midfielder’s role, and Los Blancos paid the price with a barren three years.

The most effective defensive midfielders are midfield engines. They consistently cover large areas, recycle possession during attacks, chase down attackers during defense, and anticipate the game so that they can shut down attacks and intercept passes.

Here are five of the best defensive midfielders in world football right now:

West Ham United’s star is highly regarded for his ability to cover a lot of ground for the club. Declan Rice finished fourth in the Premier League last season after covering an incredible 324.6 kilometers. Rice’s passing ability has also improved dramatically in recent seasons, and England manager Gareth Southgate has taken notice: Rice started every game for the Three Lions at the recent Euros.

Rice’s contribution to David Moyes’ squad has been critical to West Ham’s current presence in continental football as well as their strong Premier League position. The Hammers’ star defensive midfielder has appeared in 15 games this season, averaging nearly three tackles and two interceptions per game. His passing and penetration have also improved, and he has three assists in the Premier League this season.

Although Real Madrid has undergone significant personnel changes since Cristiano Ronaldo’s departure, the cog in the midfield has largely remained the same: Casemiro. Since joining the club in 2013, the workhorse has been a consistent feature at the Santiago Bernabeu, guiding the side to four Champions League trophies and two La Liga titles.

Casemiro’s midfield efficiency balances the team: he helps the defense and the attack when he gets forward. He averages three tackles per game in La Liga this season. Madridistas hope Casemiro’s offensive performance improves under Carlo Ancelotti.

Pep Guardiola quickly came calling after Rodri’s style of play catapulted him into the spotlight at the Wanda Metropolitano, and the star has continued to impress at the Etihad Stadium. His tireless ability to recycle possession for Cityzens while anticipating the game to thwart counter-attacks has been world-class.

The star has averaged 82 passes per game in nine Premier League games this season, and his defensive work rate in the Champions League has seen him make three tackles and two interceptions per game. Rodri was instrumental in Manchester City’s recent Premier League title victory as well as their back-to-back League Cup victories.

Jurgen Klopp’s Liverpool has progressed from a top-six club to title contenders and potential European champions. While many accolades have gone to goalkeeper Allison, star defender Virgil van Dijk, and key striker Mohamed Salah, Fabinho has been the powerhouse in Liverpool’s ascension to the top. Since joining the Reds in 2018, the Brazilian international has led them to three major titles.

Because Liverpool’s full-backs overlap, Fabinho is left to hold down the defensive fort alongside the two center-halves. Because of his ability to read the game and anticipate passes, the Reds typically retain and recycle possession more than most of their opponents. This season, Fabinho has nearly four tackles and two interceptions per game in the Champions League.

Many people were surprised when Jorginho was named to the Ballon d’Or shortlist. The star had led Chelsea to European dominance in the Champions League and was a member of Italy’s Euro-winning squad. Jorginho is a defensive midfield maestro who efficiently wins the ball and recycles possession from deep. He is widely regarded as the Blues’ conductor. 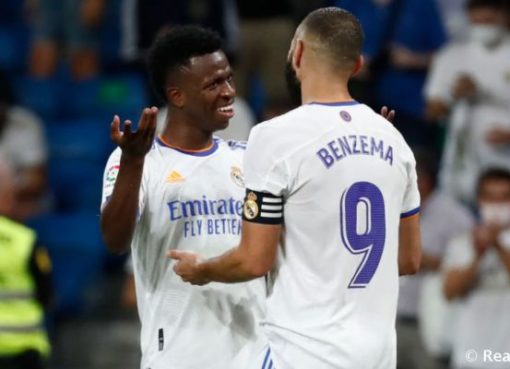 The Champions League has always provided us with thrilling and inspiring moments. There is no greater joy than seeing our favorite teams win the championship. However, as they progress from the group
Read More 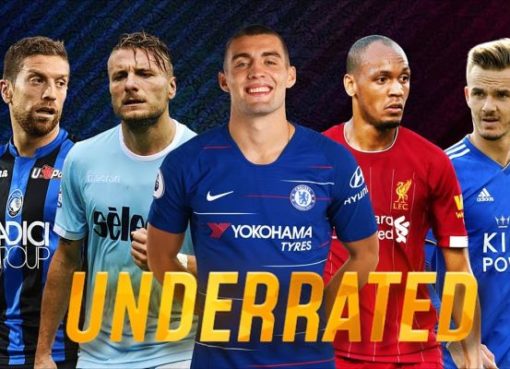 True, not all football players are treated with dignity. Unless your name is Lionel Messi or Cristiano Ronaldo, chances are your best efforts will go unnoticed. For many players, it isn't a big dea
Read More 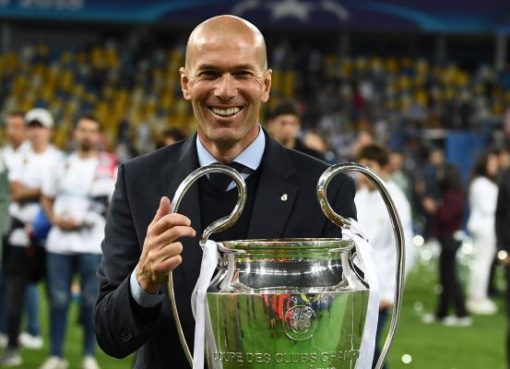