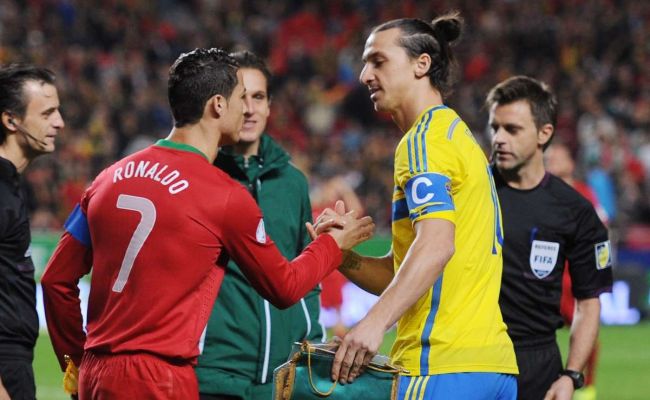 Football is a beautiful game, and the presence of world-class players enhances it. With their enormous contributions, Pele, Maradona, Johan Cruyff, George Best, and many others have made the game more appealing.

That being said, regardless of what happens, the expectations of a striker in football will never change. The man in charge of the frontline is expected to score at some point.

Some of the world’s best strikers have aged like fine wine.

The life of a striker is not easy, with the responsibility of scoring goals regularly. This season, we’ve seen how a fantastic goalscorer like Harry Kane has struggled in front of a goal in the Premier League.

The struggle intensifies with age, and keeping up with it is a monumental task. Fortunately, some strikers have handled the pressure admirably and are still performing admirably in the attack. On that note, here are the top strikers over the age of 35 right now:

Given the clubs he has played for, the Colombian striker has had a reasonably successful career. Radamel Falcao began his career with River Plate in Argentina, but his big break came when he joined Porto.

In just 50 appearances over two seasons with the Portuguese club, he scored 41 goals. This aided his move to Atletico Madrid, where he became unstoppable. He won the UEFA Europa League and the Copa del Rey after scoring 52 goals in 68 La Liga appearances.

Since then, he has represented Monaco, Manchester United, Chelsea, Galatasaray, and Rayo Vallecano. The 35-year-old scored five goals in eight appearances this season and is the club’s leading scorer.

Olivier Giroud came through the ranks of Grenoble and spent the first few years of his career in Ligue 1. When the French striker joined Arsenal in 2012, his fortunes changed.

Thanks to his tall stature and incredible aerial abilities, Giroud was a massive threat in front of goal. He was instrumental in helping Arsenal win the FA Cup three times before joining Chelsea in 2018. The Frenchman won the FA Cup, the UEFA Champions League, and the UEFA Europa League with Chelsea.

Edin Dzeko is most likely the most underappreciated striker on this list. The Bosnian striker had had a successful career, which began when he joined Wolfsburg in 2007.

He scored 26 goals in 32 league appearances to help the German club win their first Bundesliga title. His outstanding performances in Germany earned him a transfer to Manchester City in 2011. Dzeko had a fantastic time with City, winning the Premier League twice, the FA Cup once, and the League Cup once.

After leaving City in 2016, the 35-year-old striker joined Roma, where he continued to excel in front of goal. Dzeko joined Inter Milan after Romelu Lukaku left this summer, and he has already scored seven goals in 12 Serie A appearances.

Zlatan Ibrahimovic, regarded as one of the best strikers of his generation, has had an outstanding football career. In his career, the Swedish striker has played for clubs such as Inter, Milan, Juventus, Ajax, Manchester United, Barcelona, and Paris Saint-Germain.

The former Manchester United striker has more than 350 goals in his career, thanks to his tall and muscular physique, incredible technique, and superb goal-scoring abilities. Zlatan has won trophies almost everywhere he has played. He has titles in the Italian, Spanish, and Dutch leagues.

He is back with AC Milan, scoring 28 goals in 43 league appearances. Zlatan Ibrahimovic, 40, is the oldest player on the list, but he has no plans to retire anytime soon.

Cristiano Ronaldo has defied many odds in his career and achieved enormous success. Over time, he has also fought his age, appearing as fit and influential as ever.

Ronaldo, who began his career with Sporting Lisbon, appeared to be a promising young player. The Portuguese developed into one of the world’s best wingers with Manchester United. With them, he won the Premier League three times and the UEFA Champions League once.

His ambition was to play for Real Madrid, and he joined Los Blancos in 2009. He won La Liga twice and the UEFA Champions League four times with the Spanish giants.

Ronaldo joined Juventus in 2018 and won Serie A twice before joining Manchester United this summer. The Portuguese player is still regarded as one of the best in the world. Even at 36, he has nine goals in 12 appearances for United this season. 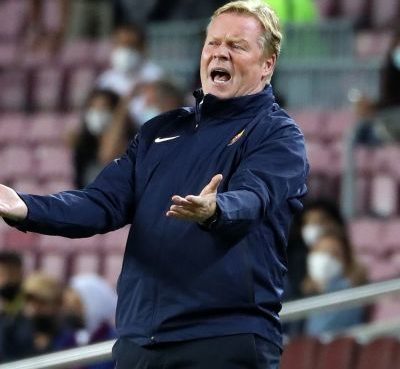 Barcelona recently announced the hiring of former player Xavi as their new manager through 2024. They did so by replacing one of their own, Ronald Koeman, who, like Xavi, played for the Blaugrana for
Read More 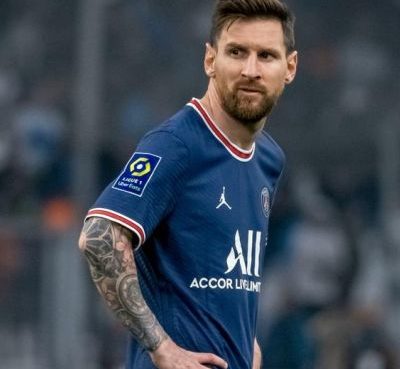 Despite their failures in European competitions, PSG has always been regarded as one of the best teams in the world. The same can be said for the caliber of individuals in their legions. The Parisi
Read More 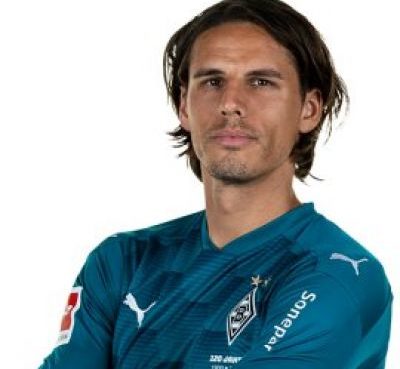 Yann Sommer is a Swiss football goalkeeper who currently plays for Borussia Mönchengladbach in the Bundesliga. He finished his apprenticeship at Basel, where he won the Swiss Super League four times i
Read More