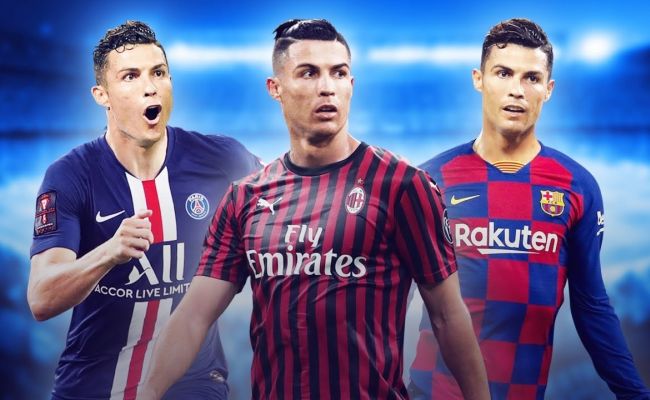 Ronaldo returned to Old Trafford from Juventus ahead of this season, after a 12-year absence, and has had a fantastic start. He has nine goals in 12 games across all competitions, but despite these impressive numbers, the team as a whole is struggling.

Man United is already nine points adrift of the top of the table and five points out of the Champions League places. If United fails to finish in the top four, they run the real risk of losing Ronaldo, who isn’t willing to miss out on Champions League football in his final years.

The attacker will turn 37 in February and hopes to break the Champions League all-time scoring record while also challenging for another title. So, if United fails to finish in the top four and Ronaldo decides to leave, where could he go?

For a variety of reasons, PSG is the most likely big-club destination if he leaves Manchester United at the end of 2021-22.

First and foremost, the Ligue 1 club will need to find a high-profile replacement for Kylian Mbappe, who will almost certainly leave on a Bosman transfer.

Second, Qatar will host the 2022 World Cup in November of next year, and there is no better way to promote or legitimize that tournament than for PSG to have both Ronaldo and Lionel Messi as virtual ambassadors.

Third, from a business standpoint, having Ronaldo and Messi on the same team would break all records. It would cause tactical chaos, but PSG has shown this season that they don’t care when making transfers.

Man City, like PSG, is one of the few clubs in the world that can afford Ronaldo’s current annual salary of €30 million.

City came dangerously close to signing Ronaldo this summer, only to have the deal hijacked at the last minute by Manchester United.

It remains to be seen whether they would return for Cristiano after that snub, but City still need a natural striker after failing to sign one this year.

Tactically, Ronaldo may not fit Pep Guardiola’s pressing system, but he remains one of the best goal scorers in the game.

Ronaldo may be Real Madrid’s all-time leading scorer, but his return to the Bernabeu appears to be of little value.

Karim Benzema is one of the best strikers in the world, and Vinicius Junior is emerging as a top-tier talent.

Madrid is expected to sign Kylian Mbappe on a Bosman transfer next summer, and they may also make a bid for Erling Haaland of Borussia Dortmund.

There appears to be little room for a 37-year-old Ronaldo, but that could change if Mbappe and/or Haaland fail.

Ronaldo’s mother stated this summer that she will try to persuade her son to return to Sporting CP, where he made his senior debut before moving to Manchester United.

While it is not impossible that Ronaldo will want to return to Portugal one day, given that he can continue to play at the highest level past the age of 40, next summer maybe a little too soon for this to happen.

However, if Ronaldo is out of options and Sporting is in the Champions League with a reasonably competitive team, it cannot be ruled out.

Ronaldo will continue to want to play at a high level.

A move to Major League Soccer, another possible destination for Ronaldo, is also unlikely at this point in his career.

As stated in the introduction, Cristiano wishes to play in the Champions League in order to maintain his unrivaled goalscoring record for many years to come. A transfer to the United States is possible in the future, though it is something he may not be interested in right now. 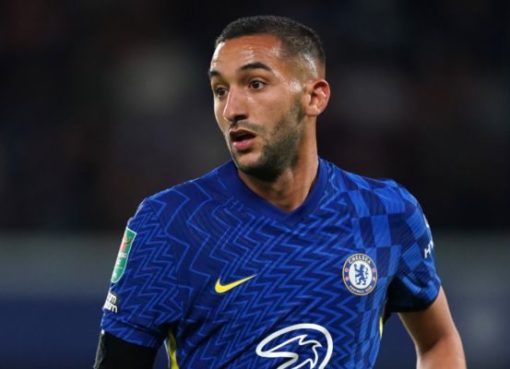 Hakim Ziyech, a Chelsea midfielder, is reportedly eager to leave the club in January following a lack of regular playing time under Thomas Tuchel this season. Ziyech, who has fallen down the Chelsea p
Read More 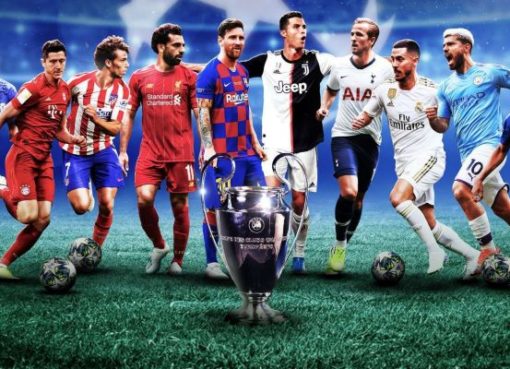 Over the years, the UEFA Champions League has been graced by a plethora of world-class players, particularly goal scorers. Throughout the competition's three decades, many outstanding players have
Read More 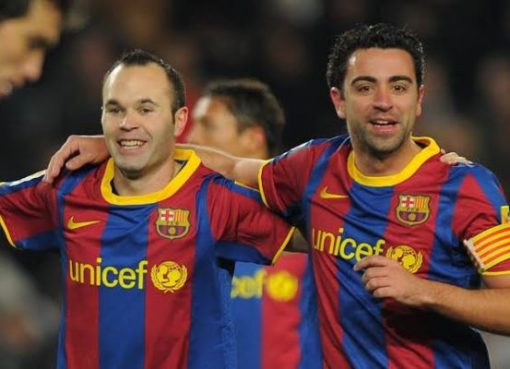 The Ballon d'Or is football's most prestigious individual award, with many of the game's greatest players having won the Golden Ball. Lionel Messi has won it six times, Cristiano Ronaldo five times
Read More