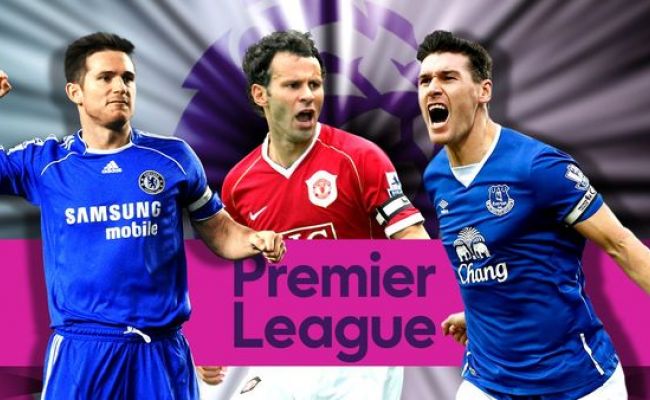 The Premier League, the world’s largest league, is home to some of the game’s best players and managers.

That has been the case for some time. Legendary players have plied their trade in England’s top flight, becoming club legends in the process. It is difficult to stay in the Premier League for many years because the league’s finances might mean that there is always a new player who could take their place.

On that note, here are the five Premier League players with the most appearances in history.

James Milner has carved an incredible career at the highest level and deserves far more credit than he receives.

Milner has been a very consistent player for quite some time. He made his Premier League debut in 2002 as a talented young player for Leeds United, and he hasn’t looked back since. During his illustrious career, Milner has played for Premier League clubs such as Newcastle United, Aston Villa, Manchester City, and Liverpool.

Milner won the Premier League twice with Manchester City, but he is most famous for his time with Liverpool. The 35-year-old is still a member of Liverpool’s first team and has proven to be versatile. Jurgen Klopp has used Milner as a midfielder and a full-back with great success. With his current club, he has won the Premier League and the Champions League.

During his prime, David James was one of the best goalkeepers in the Premier League. For a time, he held the record for most clean sheets in the competition before being surpassed by Petr Cech.

James started his career at Watford before moving to Liverpool in 1992. He was with the club for seven seasons and won the Football League Cup during that time. Among other clubs, the England international has played for Aston Villa, West Ham United, and Manchester City.

For a time, James was England’s first-choice goalkeeper. After a brief stint with Kerala Blasters in the Indian Super League, the 51-year-old retired in 2014. He is currently employed as a pundit.

Frank Lampard was the greatest midfielder to have played in the Premier League.

Lampard, a West Ham United academy product, had a legendary spell with Chelsea. Former England international made a name for himself as a prolific goal-scoring midfielder, with his late runs into the box wreaking havoc. He was also well-known for locating the net from outside the box.

Lampard appeared in 648 games for Chelsea in all competitions, scoring 211 goals and assisting on 150 others. The majority of his 600 Premier League appearances came with The Blues.

After stints with Manchester City and New York City FC, the 43-year-old retired in 2016. Lampard was most recently the manager of Chelsea, but he was fired earlier this year.

Ryan Giggs was a one-club man, having spent his entire career with Manchester United, the 13-time Premier League champions.

Giggs had an illustrious club career. The winger, a prodigious talent, made his name a quick and technically gifted player. Wales international would mature into a well-rounded forward capable of scoring goals and creating chances consistently.

Giggs led Manchester United to 13 Premier League titles, more than any other player. Because of his discipline and endurance, the 47-year-old is frequently cited as an example to younger players. Giggs made nearly 1000 appearances for United in various competitions.

Gareth Barry was not a complete midfielder, but few could match his tenacity and work ethic.

Barry made his professional debut in 1998 for Aston Villa. He appeared in 434 games for the club in all competitions, scoring 52 goals and assisting on 27 others. In 2009, Barry moved to Manchester City, where he won the Premier League title. He is the only player in Premier League history to have made over 650 appearances.

Barry was best known for his consistent midfield displays for Everton and West Bromwich Albion in his later years. The England international announced his retirement in 2020. Barry, like Giggs, was an extremely fit athlete who took care of himself. 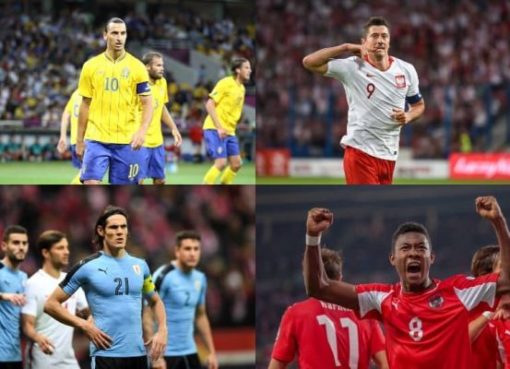 Top 5 Major Teams Are In Danger Of Failing To Qualify For The FIFA World Cup in 2022.

The 2022 FIFA World Cup is a little more than a year away. It is one of the world's largest sporting events, and it promises to be nothing short of spectacular. We're nearing the end of the group stag
Read More 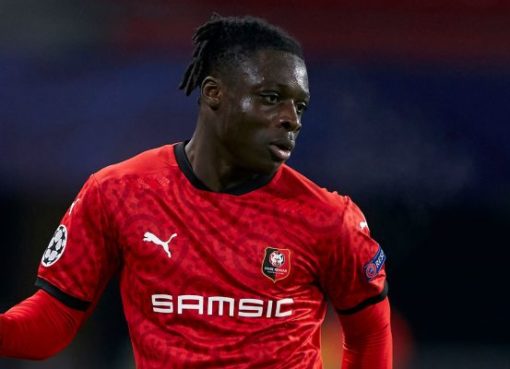 Jeremy Doku's father has downplayed the possibility of his son moving from Rennes to Barcelona, despite reports that the Camp Nou club is interested. Doku, a prodigious young winger, has missed muc
Read More 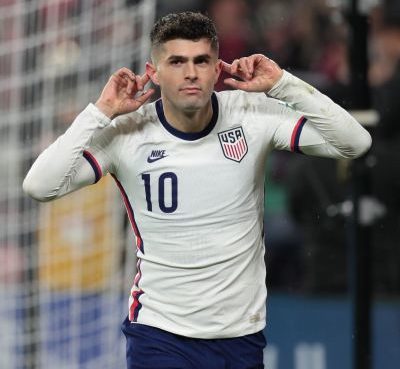 Chelsea Could Allow Christian Pulisic To leave For Barcelona

Barcelona's search for a wide player to revitalize their attacking corps continues, and this effort has been aided by the fact that Chelsea and Thomas Tuchel have allowed Christian Pulisic to leave in
Read More