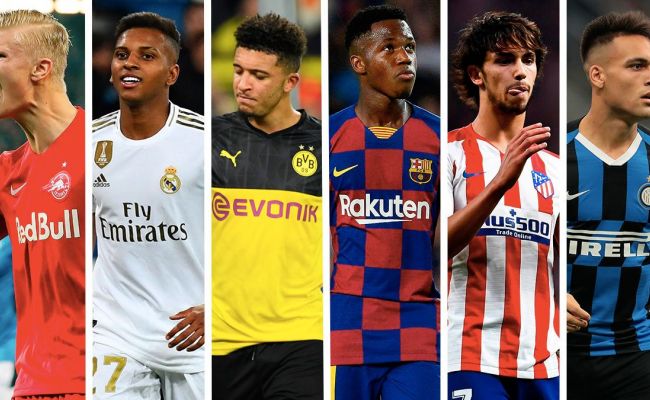 Club football has grown at an incredible rate over the last few decades. The amount of money pumped into the sport via sponsorships, investor takeovers of clubs, and TV rights is enormous.

As a result, top club competitions such as the UEFA Champions League have become an ideal platform for top players to showcase their abilities. However, if you ask any professional player how they feel about wearing their country’s colors, they will tell you that it is one of their most memorable experiences.

One of football’s highest honors is still to represent one’s country. This is especially true for young players who are just starting out in the professional football world. National team managers all over the world are constantly looking for ways to improve their teams.

Young players are praised for their high energy levels. If such a player is given a good run of games, how they handle the pressure can make or break their career.

We’ve seen players fade away under the weight of expectations. However, some young people thrust onto the international stage have the potential to stick around and progress in the long run. It’s almost as if they were born to compete at the highest level.

On that note, five such young people are about to represent their countries in the ongoing international break.

Lukas Nmecha, a Manchester City academy product, represented the Cityzens in their youth ranks for over a decade. He was a prolific goal scorer for City as a youth player, scoring 50 goals in all competitions.

He was loaned out to Preston North End, Wolfsburg, and Middlesbrough. Nmecha greatly impacted his final loan spell with Anderlecht, scoring 18 goals in 37 appearances.

Wolfsburg were quick to notice what they appeared to have missed earlier. They signed him permanently from his parent club, Manchester City, this summer.

Nmecha has six goals in 15 appearances for Wolfsburg this season. Two of these goals came in the UEFA Champions League. The striker has also been a key member of Germany’s U21 team.

It comes as no surprise that he has been called up to the German senior squad. As Die Mannschaft nears qualification for next year’s FIFA World Cup, coach Hansi Flick has hinted that the Wolfsburg frontman may even start.

Another thing to note is Timo Werner’s absence due to injury, which means Lukas Nmecha will make his first start for his country. Is he deserving of a chance? Definitely. Will he give a big performance for his country on the big stage? Time will tell.

Aaron Ramsdale, Arsenal’s new No. 1 and an early contender for signing of the season, has been nothing short of spectacular.

His presence on the pitch is electrifying, and his love of the game is evident in his numerous punches in the air after making a save. Anyone watching him gets goosebumps because of the way he tracks down shots and extends his body to make saves. Ramsdale has the best save success rate in England’s top four divisions, owing to his summer signing’s impact.

Given that England goalkeepers Jordan Pickford and Sam Johnstone also play in the division, Ramsdale’s exploits merit a call-up to the Three Lions.

Since making his first-team debut, he has kept seven clean sheets in 11 games for The Gunners. Ramsdale, with his ball-playing ability and passing range, should help manager Gareth Southgate lay a solid foundation at the back.

‘Rammers’ will hope to emulate his hero, former Arsenal and England goalkeeper David Seaman, and play for his country.

Thiago Almada has made 95 appearances for Velez Sarsfield since making his debut in 2019. The Argentine sensation has scored 24 goals and assisted on 11 others. That’s quite impressive given that he only turned 20 a few months ago.

One might wonder why he hasn’t worked with the Argentina national team before. However, given the Albiceleste’s world-class attacking talent, it’s no surprise Almada has had to wait his turn.

This season, the young forward has four goals and as many assists as Velez. His selection to the national team is well-deserved, and Argentine football fans will be eager to see their hero in national colors.

It will be a mystery for the ages how Arsenal was able to sign Gabriel for less than £30 million without other major clubs taking notice. The Brazilian center-back dominated Ligue 1 for Lille in the 2019-20 season before being signed by Arsenal that summer. That season, he led the league in most defensive stats, such as tackles, clearances, and passes.

Gabriel has been called up to the senior team for the first time. His performances in Arsenal’s defense this season attest to his exceptional talent. For The Gunners, he has averaged 1.3 clearances, 1.4 blocks, and an impressive 4.3 blocks per game. He is also an aerial threat in attacking set-pieces, as evidenced by his Premier League goal this season.

Emile Smith Rowe, Arsenal’s latest wunderkind, will be one to watch during the international break, alongside Bukayo Saka. Like his club teammate Gabriel, Smith Rowe has been called up to his national team for the first time.

James Ward-Prowse and Declan Rice have injury and health concerns, respectively. However, it would be a mistake to believe that the Hale End graduate’s red-hot goalscoring form for Arsenal isn’t why he’s been selected for The Three Lions. Here’s a video of Smith Rowe’s reaction to receiving his first England call-up:

This season, the 21-year-old has five goals and two assists in 13 games for The Gunners. England manager Gareth Southgate will be hoping Smith Rowe can maintain his form in a depleted but talented English midfield.

Smith Rowe’s ability to dribble past players while maintaining his balance could help England in the attack. Southgate hopes the youngster can replicate his club form for the national team. 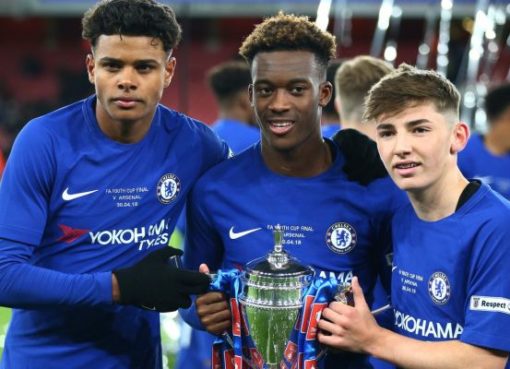 Premier League clubs have relied heavily on young players to bring something extra to the table since the league's inception. Chelsea is no exception, having been one of the most successful English cl
Read More 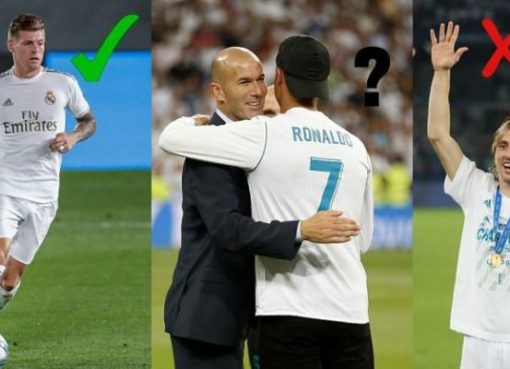 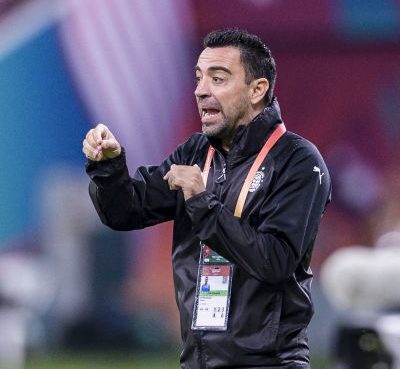 Following the club's dismal start to the season, Barcelona recently parted ways with Ronald Koeman. The Blaugrana are now looking to appoint club legend Xavi as their next manager, according to multip
Read More