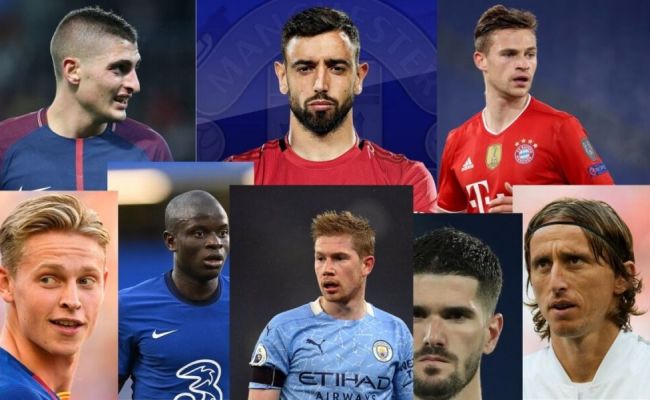 Playmaking is just as important in football as scoring goals. A team requires creators just as much as strikers. The playmakers help connect the dots on the field, acting as a link between the defense or midfield and the goal scorers.

In the twenty-first century, we have seen a plethora of world-class playmakers. The number of assists provided by a player is a good indicator of how important he is to his team’s build-up play. It also reflects how much he influences games and how frequently he contributes to goals for his team.

Without further ado, here are the five players who have had the most assists for club and country since 2020.

Bruno Fernandes is, without a doubt, Manchester United’s most impactful signing in recent years. The Portuguese maestro is a fantastic attacking midfielder with incredible vision and the technical ability to execute jaw-dropping passes.

He is also a midfielder with a goal-scoring ability, and the Manchester United talisman scores frequently. Fernandes thrives on quick thinking and execution. He is aware of what is going on around him, as are all world-class players, and is always on the lookout for his forwards’ runs.

So far in the 2021-22 season, the 27-year-old has been in spectacular form. This season, he has created a whopping 37 chances in the Premier League. Trent Alexander-Arnold and Jack Grealish, who have both created 26 chances, are the league’s second-highest chance creators.

Since 2020, Fernandes has contributed 35 assists in 112 appearances for both club and country.

Kylian Mbappe, who is only 22 years old, has already established himself as one of the best players in the world. For the past four years, the 2018 FIFA World Cup winner has been world-class.

Mbappe’s incredible speed, footwork, and bursts of speed make him a nightmare to defend against. He also maintains a high level of composure in the final third, allowing him to score numerous goals and provide numerous assists.

Mbappe has been a revelation for PSG since joining in the summer of 2017. Since 2020, he has totaled 35 assists in 96 appearances for both club and country in all competitions.

Lionel Messi is widely regarded as the greatest footballer of all time. His statistics speak for themselves. For more than a decade and a half, Messi has been an otherworldly presence on the football field, relentlessly dancing past defenders and humiliating goalkeepers.

Messi joined Paris Saint-Germain in the summer and has yet to score or provide an assist in the league after five appearances this season. It’s out of character for him, as he’s usually prolific on both fronts.

Argentina won the Copa America this summer, and Messi was the mastermind behind the victory. In seven appearances for La Albiceleste in the continental competition, he scored four goals and provided five assists.

Since 2020, Messi has provided a total of 37 assists in 98 appearances for club and country.

Kevin De Bruyne is without a doubt one of the best midfielders of his generation. The Manchester City midfielder was named PFA Players’ Player of the Year in both the 2019-20 and 2020-21 seasons.

Over the last few seasons, he has been nothing short of spectacular for Pep Guardiola’s men. De Bruyne is an elite attacking midfielder due to his vision, passing range, and shooting ability.

He is capable of making nearly impossible passes and is currently one of the most technically proficient players on the planet.

For more than a decade, Thomas Muller has been one of the most consistent footballers on the planet. The Bayern Munich player has mastered the art of movement both inside and outside of possession. He’s built his game around exploiting spaces, and playing alongside him would be every striker’s dream.

In recent years, the self-styled ‘Raumdeuter’ or space interpreter’ has racked up incredible numbers for both club and country. In the 2020-21 season, Muller had 24 assists in 46 appearances for Bayern Munich across all competitions.

Since 2020, he has dominated the assists provider chart by a wide margin. Since 2020, the 32-year-old has provided 48 assists in 93 appearances for club and country across all competitions. 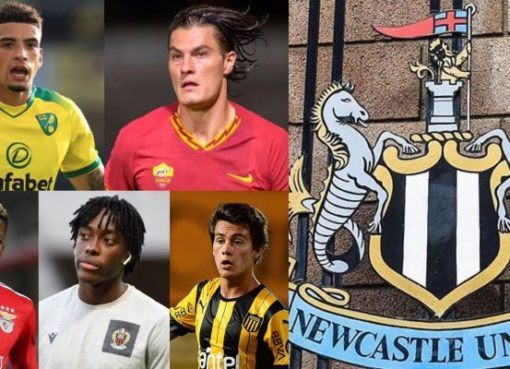 Newcastle United's high-profile takeover has led to speculation about a slew of potential big-name signings. However, given Newcastle's current league position and the club's unlikely participation
Read More 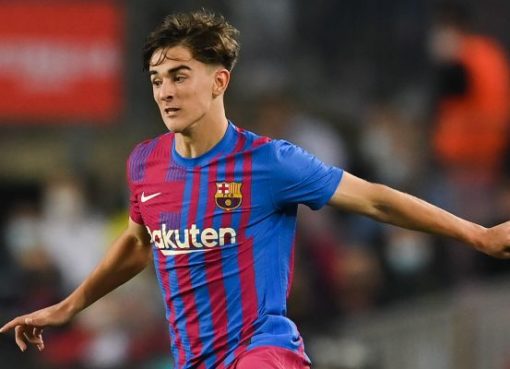 According to Spanish newspaper El Nacional, Chelsea is ready to make a move for Barcelona midfield sensation Gavi (via The Hard Tackle). Gavi is a La Masia youth system product. After impressing du
Read More 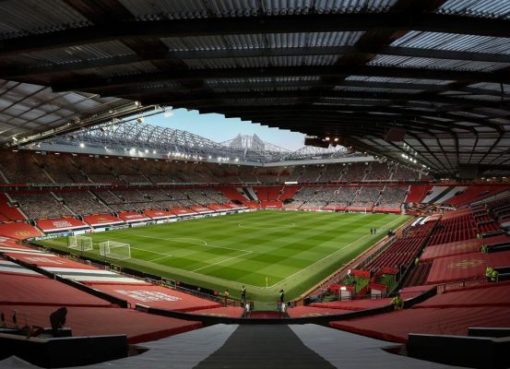 Manchester United has housed some of the world's best players. The Old Trafford faithful have been spoiled with superstars in front of their eyes, from George Best to Roy Keane, Wayne Rooney to Cristi
Read More