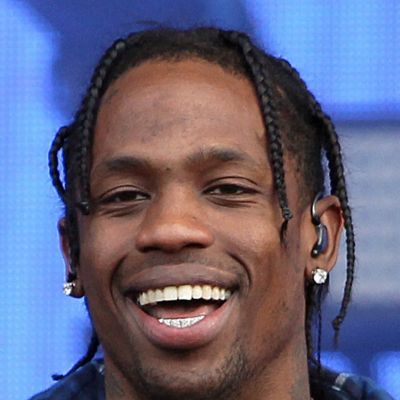 Travis Scott has launched a $1 million scholarship fund for 100 students who will graduate from Historically Black Colleges and Universities (HBCUs) in 2022. Scott’s Cactus Jack Foundation and the Waymon Webster Scholarship Fund made the donation. Black seniors who are struggling financially will be eligible for $10,000 scholarships named after Scott’s grandfather, Waymon Webster. Students from 38 different schools will be granted scholarships. To be eligible for the award, students must have a GPA of 3.5 or above. Jordan Webster, Scott’s sister, runs the scholarship fund and just graduated from Howard University.

TRAVIS SCOTT PROVIDING $1 MILLION IN SCHOLARSHIPS FOR HBCU STUDENTS IN NEED
100 Students Experiencing Financial Hardship During Their Senior Year Can Apply for an Immediate Scholarship of $10,000 at https://t.co/fUjxIIYnTk pic.twitter.com/zjiPbBVGuM

Students who are recipients of Travis Scott’s Cactus Foundation scholarship

TMZ named a handful of the students that will benefit from Travis Scott’s Cactus Foundation this year. Nisha Encarnacion, a Florida A&M University pharmacy student from the US Virgin Islands who funded her own tuition and supported her mother and daughter throughout college, will get the award. This year’s scholarship recipients include Chisom Okwor, a Fisk University computer science student whose objective is to assist alter African underdeveloped nations, and Jordan Massey, a North Carolina Central University broadcast journalism major. 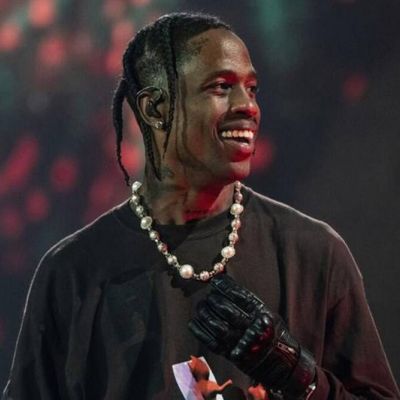 Scott said in a news statement,

“Excellence abounds in every Black home, but opportunity does not always follow — and Black kids are frequently left behind or counted out.” So my family and I set out to alter that. This year, we congratulate all 100 scholarship awardees. I am certain that they will do great things, and we are already planning to expand our work next year.”

Travis Scott announced earlier this year the start of Project Heal, a youth-focused philanthropy effort that would contribute $5 million via the Cactus Jack Foundation in Texas. Academic scholarships, free mental health support, a creative design center, and tech-driven event safety solutions will be the primary efforts. 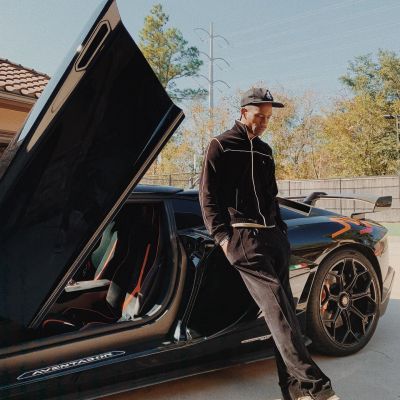 After the Astroworld Tragedy, which claimed 10 lives when a crowd rushed towards the stage during Scott’s performance, the singer decided to start this initiative. As a result, the Sicko Mode vocalist was dropped as a headliner at Coachella and the Day N Night festival. Travis Scott later stated that he was unaware of the incident until his performance was ended. 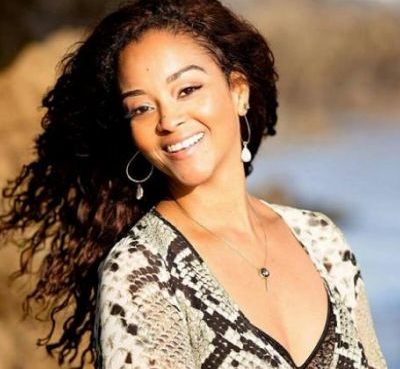 Amber Serrano is both an actor and a visual artist. She is an entrepreneur who runs her own business, Divine Inner Vision. She rose to prominence after marrying Ralph Tresvant. Quick Facts Ful
Read More 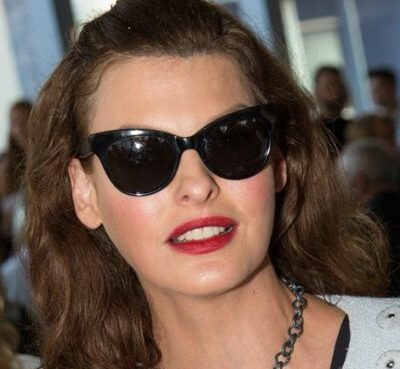 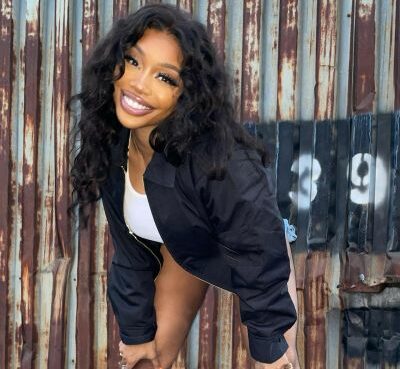 SZA is a singer who has dominated the music business since her debut in 2012. SZA, who has been nominated for nine Grammys, has released one album and four extended play albums (EP). She has also work
Read More