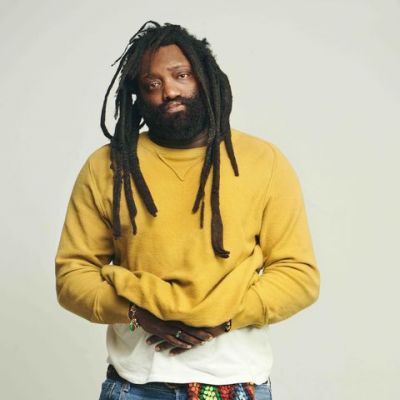 According to the Business of Fashion, Supreme has selected Tremaine Emory as its new Creative Director. Emory began working for the brand under the direction of James Jebbia, the label’s creator. While Jebbia will supervise all elements of the business, Emory will begin designing for the label this week. The hiring marks the most significant shift in the brand’s history since it was purchased by VF Corp, the North Face’s parent company. The purchase was completed in 2020 when VF paid $2.1 billion for Supreme.

Who is Tremaine Emory?

Tremaine Emory, also known as Denim Tears, is a music, fashion, and radio mashup. Emory was born in Atlanta, Georgia, but raised in Queens and is now located in Los Angeles. Although becoming Supreme’s Creative Director has elevated him to new heights, he has been motivating followers for a long time via fashion goods, radio podcasts, and his iconic parties at ‘No Vacancy Inn.’ 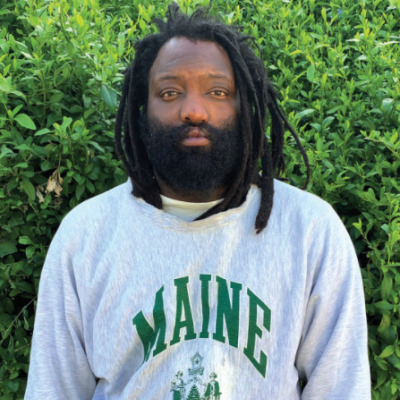 Tremaine Emory is a well-known character in the field of creatives changing the laws of high fashion to lifestyle. He made his debut with a bang when he co-founded No Vacancy Inn, a well-known platform for the music-nightlife-fashion collective. He has appeared in a number of collaborations, including Levi’s, Converse, and Champion. He recently teamed with the Asics brand, carrying on his streetwear tradition. Emory has collaborated with fashion industry heavyweights such as Virgil Abloh, Frank Ocean, Kanye West, and Tom Sachs. He has used all of these changes as part of his quest to portray the tale of African-American culture and innovation via his style. He sought to provide a “cultural vein” to educate buyers about the experiences of people of color. 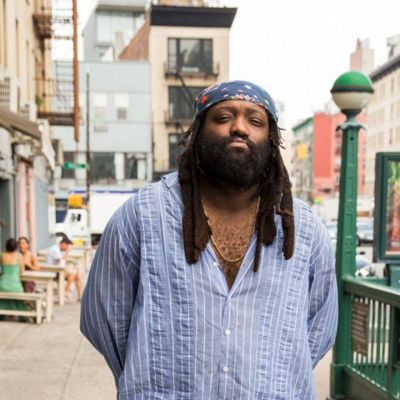 Denim Tears recently collaborated with Levi’s to study the link between America’s slavery past and cotton. The Black Lives Matter demonstrations in 2020 inspired the collection. Emory linked his brand, ‘Denim Tears,’ and ‘Supreme’ in a 2020 interview with Esquire, saying:

“Supreme has released some extremely poignant clothes about what Black people and other people go through in the world — but Denim Tears is essentially African-American sportswear.” Do you understand what I mean? So, like, every two seasons, Supreme would do something like a Malcolm X tribute. That’s the gist of my argument. And that’s how I’ve started off. It’s simply a civic or cultural zeitgeist, I suppose.”

Above all, Tremaine Emory is a storyteller who uses his artistic outlets to tell his tale. He has a reputation in the business as a cultural provocateur, tastemaker, and creative polymath. He also coined the phrase ‘Art Dad,’ which he explored with Virgil Abloh’s brand, ‘Off-White.’ In his most recent piece, he teamed with New Balance to provide a notion of what we need to live: ‘WiFi and Water.’ 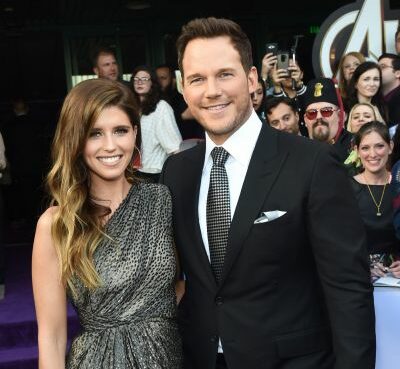 A Peek Look Into Chris Pratt And Katherine Schwarzenegger’s Relationship

Today marks the third wedding anniversary of Chris Pratt and Katherine Schwarzenegger. The pair resorted to Instagram to express their feelings for one another. The actor has been busy promoting his J
Read More 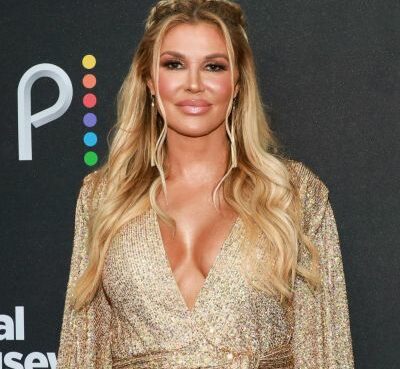 Real Housewives of Beverly Hills actress Brandi Glanville recently appeared on Two Ts in a Pod, a popular podcast hosted by Teddi Mellencamp and Tamra Judge. The former RHOBH star was their most recen
Read More 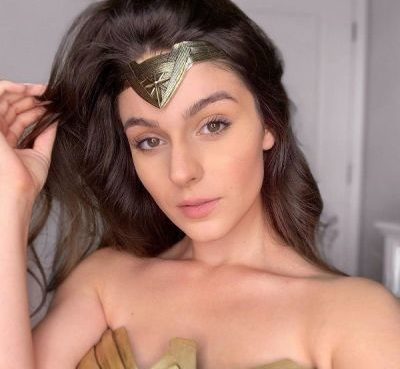 Did Taya Miller Mention Jordan T Johnson As Her Partner In One Of Her Posts? Know More About It