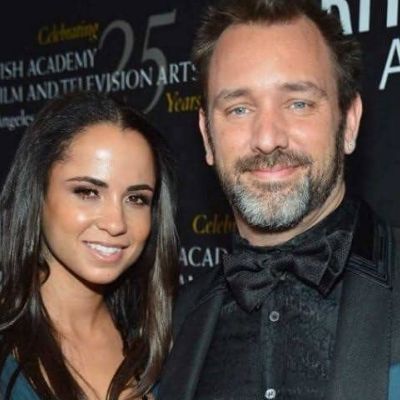 After five years of marriage, South Park creator Trey Parker filed for divorce from his wife, Boogie Tillmon, in 2019.
The cause for their divorce remains unclear to this day. Parker, however, filed the legal proceedings on March 5, 2019, at a Los Angeles courtroom, alleging irreconcilable differences, according to The Blast. The ex-couple had not lived together since February 28.

Parker had sought the court to stop paying spousal support to his ex-wife because they had signed a prenuptial agreement and wanted shared custody of their daughter, Betty Boogie Parker. It took them two years to work out the specifics of their divorce, most of which were kept confidential. Tillmon submitted a comprehensive judgment package describing their divorce settlement in May 2021, and it was announced that they had finally resolved their divorce. Despite their long absence, there seemed to be no ill blood between them. They co-parented peacefully and were often seen on family holidays together.

Parker and his ex-wife began dating following his divorce from his first marriage. According to Variety, Tillmon used to be an exotic dancer before she married. They married in April 2014 after dating for five years, however, they welcomed their daughter in 2013. They were already parents to Kobe, Tillmon’s son from a previous relationship, at the time. 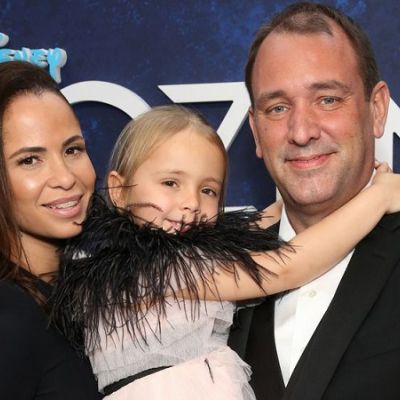 Parker also became a stepfather after his marriage. Tillmon often posted cute images of her ex-husband and family on Instagram. She would share a number of videos of her spouse providing voiceovers for his popular animated television series. Their daughter also has a regular voice in the Comedy Central program. Parker was even referred to as her “best buddy” in one of these postings. Many people felt the pair had a lovely marriage, so when they announced their divorce, everyone was taken aback.

Trey Parker and His First Wife

Parker previously married Japanese socialite Emma Sugiyama in 2006. They had been engaged at George Clooney’s Lake Como villa and married in Hawaii a year prior. In an episode named ‘Ginger Kids,’ the animator offered a shout-out to his wife. Parker, a self-proclaimed ginger phobe, placed a line in the act stating that the only way to avoid having a ginger child was to marry an Asian. 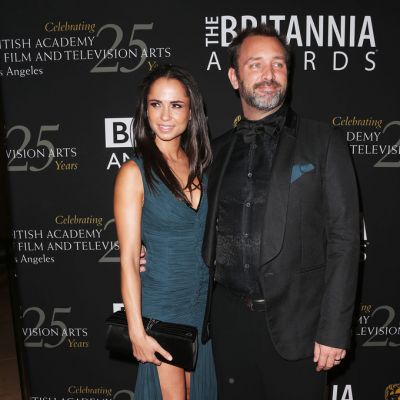 In the play, he claimed, he was implicitly talking about himself. Unfortunately, Parker and Sugiyama’s marriage ended two years later when the former cheated on the latter with Tillmon. Cheating was allegedly the outcome of a mid-life crisis he was experiencing. The couple had no children, and nothing is known about Sugiyama’s life following the divorce due to the secrecy surrounding their relationship. Parker was engaged to Liane Adamo from 1988 through 1992 before meeting Sugiyama. Their engagement, however, was called off when Adamo had an affair with a chorister. Parker seems to be single at the moment, although nothing has been verified. 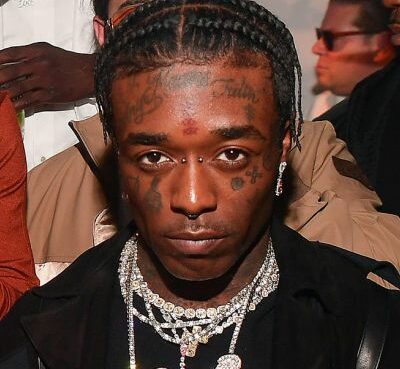 Lil Uzi Vert, actual name Symere Bysil Woods, will not go to prison after pleading guilty to an assault case in 2021 involving his ex-girlfriend Brittany Byrd and rapper SAINt JHN. According to the Lo
Read More 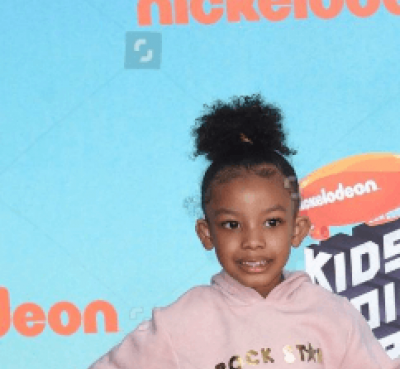 Ava Marie Jean Wayans is a child star who is best known as the daughter of Vanessa Simmons and Mike Wayans. Vanessa is an actress and entrepreneur, while Mike is an actor. Quick Facts Full Nam
Read More 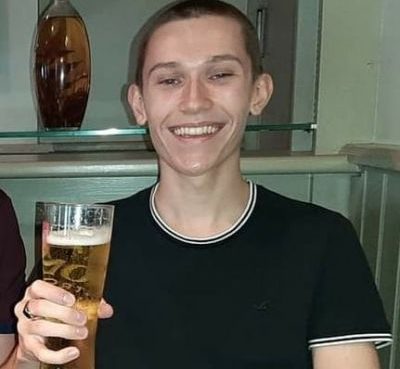 How Rich Is Jack Manifold? Net Worth & Income 2022

Jack Manifold is an English professional streamer and content creator. He is well-known for his Twitch channel titled 'JackManifioldTV,' which he launched in 2019. He also has an account called 'Thund
Read More