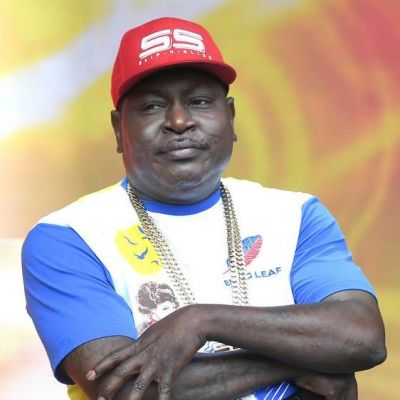 Maurice Young’s stage name is Trick Daddy Dollars, also known as Trick Daddy. Trick Daddy is a well-known American producer and rapper who has made a name for himself in Miami’s Liberty City.

Trick Daddy was born on September 27, 1974, in the Miami area of Florida. He was raised by his mother, Pearl Brockington, along with his ten other siblings. His childhood with his father Charles Young had seen an unfortunate turn in his life, as he would go on drug dealing on the local streets with him.

This resulted in his arrest at the age of fifteen for drug trafficking and possession of a firearm. He was arrested the next day after being released on charges of attempting to murder a man. In 1994, his brother was shot and killed. Fortunately, Ted Lucas introduced him to the world of raps after his release from prison.

The trick was discovered in the soundtrack of a popular 2 Live Crew member Luther “Luke” Campbell’s work, “Scarred.” The song’s success had taken a significant turn in his life, and he was soon approached by several producers with numerous projects. Ted Lucas had since signed him to Slip-n-Slide Records, where he released his first album, “Based on a True Story,” in 1997 under the stage name Trick Daddy Dollars.

Trick followed up his huge success with his second album, www.thug.com, in 1998. During the year, he also dropped his postfix “Dollar,” and he became known as Trick Daddy. With “Nann Nigga,” he also reached the third spot on the Billboard chart. Trick signed a deal with Atlantic Records in 2000 to release “Book of Thugs: Chapter AK Verse 47.”

His next performance, “Shut Up,” was also praised as the “rowdiest club hit yet,” and he kissed fame once more with a solo, “America.” Trick gained international acclaim with “Thugs Are Us” in 2001 and “Thug Holiday” in 2002. In 2004, he released “Thug Matrimony: Married To The Streets” alongside Lil Jon’s “Let’s Go.” His guest appearance at Ying Yang Twins’ “What’s Happening!” dragged him to the top of many charts as well. After adding a few more hits to the title “Back By Thug Demand” under Dunk Ryders in 2006, Trick appeared in “Born-N-Raised”, “Listennn… the Album” in 2006, “I’m So Hood”, “Out Here Grindin” in 2008, and “The Boatlift” in 2007.

In 2009, he released “Finally Famous: Born a Thug Still a Thug” under the label Dunk Ryders, alongside several other notable artists. He was blessed with the success of “Dick & Dynamite” in 2012, and he appeared in “Thug Motivation 103: Hustlerz Ambition,” “I Can’t Leave These Streets Alone,” and “This Is For You” in 2011.

Trick Daddy’s raps and music have brought him worldwide fame and recognition. His creations and performances were also recognized on Billboards and on popular charts during the respective years.

Trick Daddy has made the most of his good fortune and intelligence. Ted Lucas’ introduction to the world of rap and music had been an incredible blessing that he made the most of. Taking credit for numerous records and albums, Trick Daddy has kissed the umpteenth notch of success, resulting in an estimated net worth of $200 thousand as of June 2022.

Trick Daddy’s childhood had been particularly difficult. The trick has come a long way in his life, from being a drug dealer with charges of attempted murder, to make full use of his talent and brilliance, all of which have led to a commendable journey in his life to date. 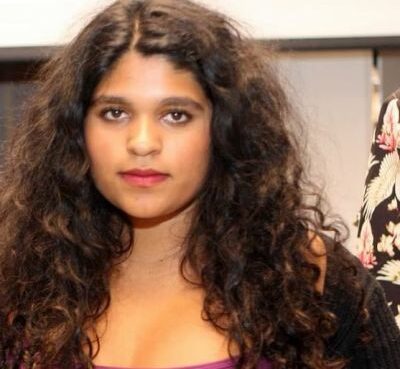 Sabita Thanwani, a 19-year-old student from London, was discovered dead in her apartment. She was murdered, and detectives are looking for the man she was dating. Continue reading to learn more about
Read More 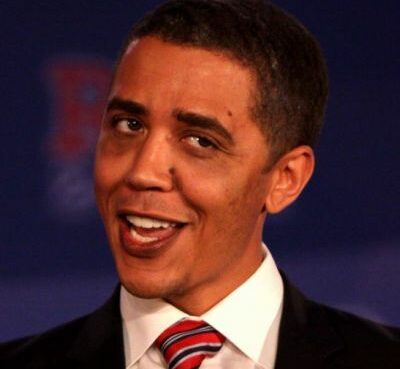 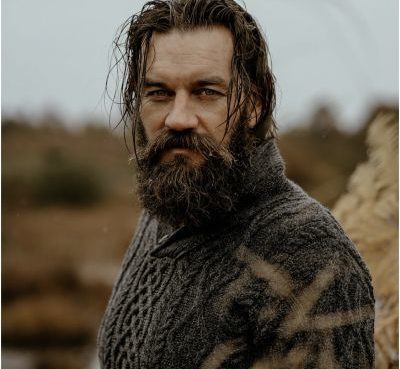 Some people in the industry got their start in the fashion industry by appearing in commercials. Johan Van Vuuren is one in a million and one of the industry's hottest models. He started his career fr
Read More