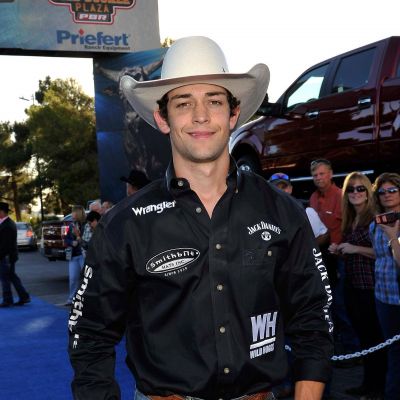 Ty Pozzobon, the famous Bull Rider, was driven by a strong desire to succeed in his profession. Ty aspired to be an extreme sports animal master. Eight seconds of dominance, rewarded with gold buckles, glory, and fame. Childhood dreams of the young bull rider were realized.

He was one of the best bull riders in the country, but the sport is fraught with bumps, bruises, and concussions. Pozzobon was no stranger to concussions, and he suffered a number of them, leading others to believe he had a Traumatic Brain Injury, which is thought to have led to his suicide.

Pozzobon’s brain was donated to a prestigious research facility in the United States, where researchers discussed their findings with Pozzobon’s family and close friends. Since his death, his friends and family have created the Ty Pozzobon Foundation to honor Pozzobon’s legacy, with the mission of protecting and supporting rodeo’s health and well-being.

Ty Pozzobon With his Wife Jayd Pozzobon was born on November 9, 1991, to his parents. He was born with the ambition of becoming a cowboy. He had a childhood dream of becoming a bull rider and mastering the art of the animal sport. His enthusiasm for the sport was unfathomable.

Ty married Jayd on October 11, 2015 in Yoakum, Texas. She was training barrel racing horses when they first met in 2012. They clicked right away. Soon after their marriage, they relocated to Merritt, British Columbia. They didn’t have any children. Ty was a caring person, which made him likable from the start. He was famous for his contagious smile.

Ty Pozzobon, a young and enthusiastic bull rider, began his career at a very young age. He began when he was only 13 years old, and he has never looked back since.

He achieved success and high marks in the field. His love for the sport was so strong that he quickly became the best bull rider. However, his success was short-lived, and he died at a young age.

He is still alive in people’s hearts, and young aspiring bull riders admire him. He had a passion for bull riding since he was a child. He only participated in one sport: bull riding. Bull riding was his favorite stress reliever.

While bull riding, he felt at ease. Ty was such an expert at bull riding that he is still regarded as one of the best. He, too, had ups and downs in his career, but nothing could keep him from getting up and working hard every day. He is an inspiration to many bull riders who look up to him and aspire to be like him.

Ty Pozzobon was a legendary bull rider of his era. He achieved many milestones and made a lot of money from his favorite sport over the years. Throughout his career, he has won a number of awards.

He has also won numerous championships and awards throughout the country. His largest winnings were in the $100,000 range. Ty Pozzobon has a staggering net worth of $500 thousand as of  2022. Ty has worked hard to become one of the best bull riders in the country.

Professional bull riding is an extremely dangerous sport. Several injuries were sustained by the young phenom. Bumps, bruises, and broken bones were all too common. Ty, in particular, suffered several concussions while competing in the rodeo.

Regrettably, the damage was irreversible. Ty took his own life on January 9th, 2017. He had Chronic Traumatic Encephalopathy, according to an autopsy (CTE). The first confirmed case was discovered in a bull rider. Ty’s life was cut far too short. 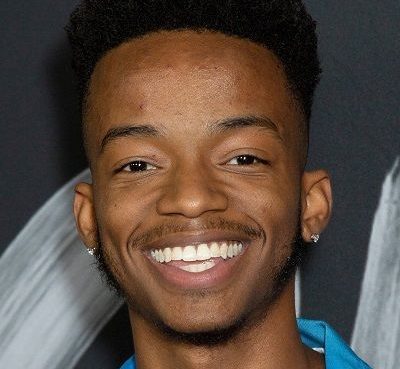 Coy Stewart is a young actor, singer, and social media influencer from the United States. Coy Stewart is well-known for his roles in television shows and films such as "The Glades," "Are We There Yet?
Read More 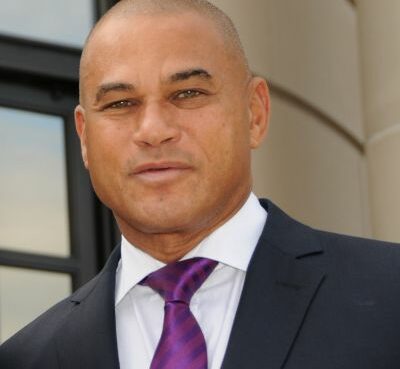 Fernando Mateo was born in the Dominican Republic in 1957 in Santo Domingo. He is a businessman, activist, and politician of Dominican descent. Kristobal is his father's name, and Carmen is his mot
Read More 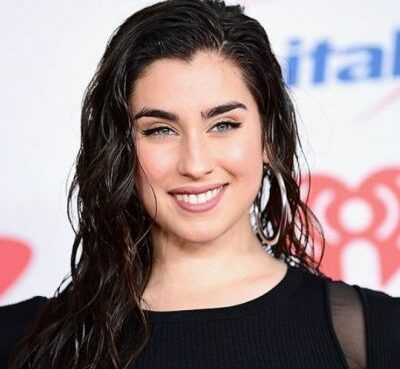 Lauren Jauregui is a singer from the United States. She was a member of the popular music group Fifth Harmony. She was born in the United States of America, in the city of Miami, Florida. She grew up
Read More