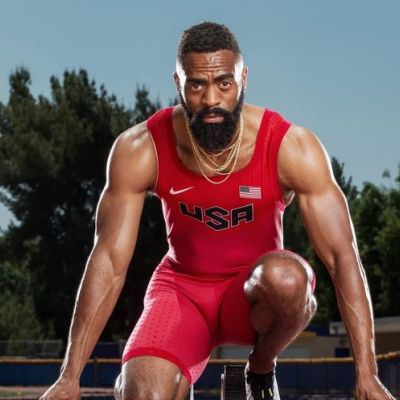 Tyson Gay is an American track and field sprinter who competes in the 100 and 200-meter dashes. He is best known for his 100 m personal best of 9.69 seconds, which places him as the second fastest athlete ever, trailing only Usain Bolt.

Tyson Gay was born in 1982 in Lexington, Kentucky.  His grandmother competed for Eastern Kentucky University, and his mother Daisy also competed when she was younger, though she was pregnant with her first child when she was in her early teens.

Tiffany, his older sister, was a competitive sprinter who had a successful high school career. Tyson and Tiffany, inspired by their mother, raced at every opportunity, rigorously training at school and on local mounts.

It was discovered that there was healthy competition between them, and Gay later stated that his sister’s quick reaction time encouraged him to recover.

Tyson Gay began his career by honing his rhythm and technique under the tutelage of Ken Northington, a former 100-yard dash state champion.

Gay worked hard to improve and surpass the Lafayette High School-based stadium record for 200 meters despite being a slow starter while on track.

By this sprinter’s senior year, he was a more composed athlete who focused on the 100 meters, winning the state championship and setting the most recent championship record of 10.60 seconds.

Gay chose to study marketing and sociology, and the university environment provided this young sprinter with his first opportunity to compete in NCAA games.

The NCAA Men’s Outdoor Track and Field Championship, on the other hand, produced Arkansas’ first NCAA champion, setting a school record of 10.06 seconds. Furthermore, his efforts in the event aided the Arkansas athletic team in winning the NCAA Championship.

Tyson Gay has won numerous medals in major international competitions, including a gold-medal sweep of the 100 m, 200 m, and 4 100 m relay in the 2007 Osaka World Championships.

After an athlete named Maurice Greene, he became the second person in history to win all three events at the World Championships. He is also a four-time United States champion in the 100 m.

Tyson Gay’s net worth is estimated to be $15 million as of November 2022. He made the majority of his money as an American sprinter. He began earning well after his professional debut at the USA Outdoor Championships, where he finished second.

Following that, he was chosen to compete in the 2005 World Championships in Athletics, where he finished fourth. He persisted in tearing up the global circuit leading up to the 2008 Olympics in Beijing, where he was expected to compete against the world’s fastest man, Usain Bolt.

He still holds the U.S. record for a 100m sprint with a time of 9.69 seconds in 2014, making him the world’s second fastest after Bolt. Gay lives in a luxurious mansion in Florida.

Tyson Gay rose to prominence after breaking world records in the 100m and 200m sprints in a matter of seconds. This sprinter trails only a few athletes who set a similar but slightly higher record than him, enhancing Gay’s reputation. 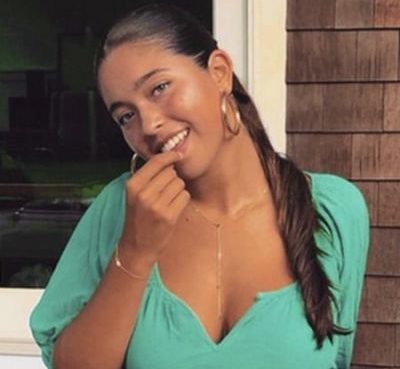 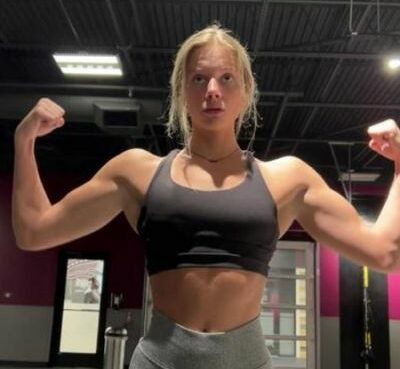 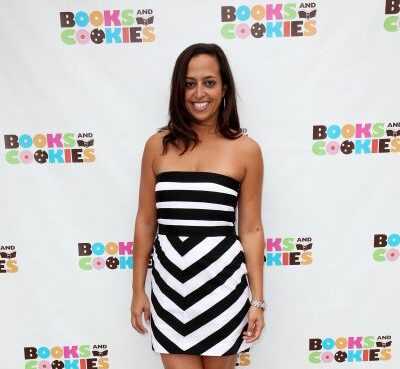 Chudney Ross is a producer and the manager of production. He is known for Fashion News Live (2004), BET Awards (2007), and Essence Ninth Annual Black Women in Hollywood (2016). Quick Facts Age
Read More