Valeria Golino has captivated audiences across the world with her on-screen chemistry with renowned stars such as Tom Cruise. Her love life isn’t just limited to the screen. It also applies to her personal life, as this charming and intriguing actress has had a number of relationships throughout the years.

The world is well aware of the tremendous chemistry the femme fatale has displayed in her flicks with males. Pee-wee Herman, Dustin Hoffman, Tom Cruise, and Charlie Sheen are among the actors she has dated. That’s not all, though. Her off-screen life appears to be equally thrilling and exciting as her on-screen existence.

Despite the fact that she is currently unmarried, she has had relationships with a number of guys in the past. Let’s take a look at her previous relationships, starting with the most recent and working our way backward.

Valeria Golino’s Romantic Relationships Over The Past Few Years

Sean Penn was the newest reported beau of the Italian beauty. The two met on the set of Penn’s 1991 film The Indian Runner, which he directed.

However, the dating rumors surfaced nearly two decades later. In 2011, the pair was photographed kissing and enjoying a romantic dinner date at Dal Bolognese, which made headlines. They were only spotted together once, leading people to believe they were no longer together.

Golino was previously linked to Italian actor Riccardo Scamarcio. The couple began dating in 2006 and parted after nearly a decade together.

Andrea Di Stefano, an Italian actor, and film director, was also said to be dating her. They dated for nearly three years until calling it quits in 2005.

Prior to it, she was engaged to Benicio Del Toro and lived with him. From 1988 to 1992, the couple shared a home.
Peter Del Monte was the actress’s first official partner. They dated for almost three years and were briefly engaged before calling it quits in 1987. The actress has not been associated with anyone as of 2021. Giving the impression that she is currently single.

Her Journey From Italy To Hollywood

Golino has had a remarkable career. Moving to Hollywood as a top actress from Italy is an accomplishment in and of itself.

She began her career in Hollywood at the age of 20, starring alongside Dustin Hoffman and Tom Cruise in films such as Rain Man, Hot Shots, The Indian Runner, Four Rooms, and Frida, to mention a few.

The actress has always been praised for her diverse range of roles. She has portrayed a variety of roles during her career, ranging from a man-eater to a metaphysical deity, and from mother to girl-next-door.

She has, without a doubt, done credit to every character she has ever played in her films with her lively and engaging personality.

As a result, she has received international acclaim for her work, winning the Best Actress Award at the Venice Film Festival twice. 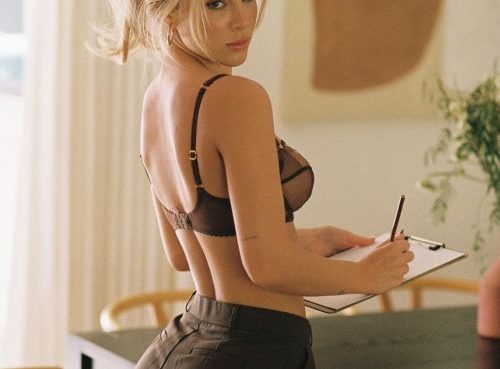 Daisy Keech is a well-known American fitness influencer, Instagram model, and TikTok Star from California. She rose to prominence due to her attractive, seductive, and stunning physique. Aside from th
Read More 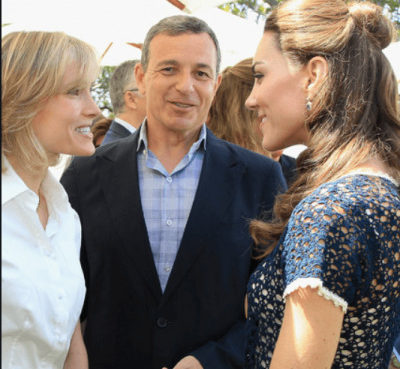 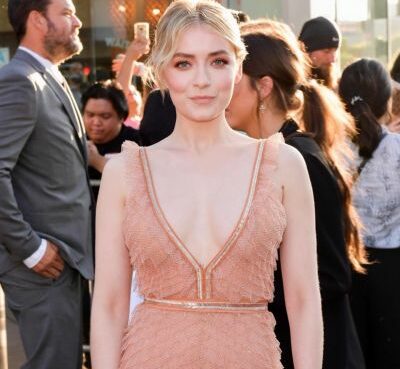 Sarah Bolger Was Rumored to Be Pregnant With Her Former Partner

Sarah Bolger's dating life has always been shrouded in mystery. She has been associated with a few guys in the entertainment sector. As a consequence, several have been identified as her lover, while
Read More