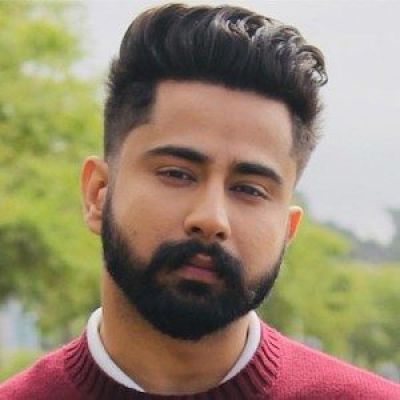 Varinder Brar (born On september 16, 1994) is an eminent singer and lyricist associated with the Punjabi music industry from Ferozpur, Punjab, India. This sensational singer has managed to grab all attention from the media after the success of his song Aaye Munde – the very first song from his soon-to-be-released album.

This famous singer has also given many songs like Jatt Life, Kaafla, Time Chakda, Kahani Dil Di, Mere 22, and Muchha Wale. Scroll down to read in-depth about the fascinating life of Varinder Brar.

The Time Chakda singer was born and brought up in Ferozpur, Punjab, India in a higher middle-classed household.
However, Varinder has been tight-lipped and has not posted even the slightest information about his family members on any of his social media accounts.

Talking of his educational history, Varinder Brar was a bright student since childhood. He completed his basic education at Dasmesh Public School, Faridkot. But his curiosity and passion for music led him to establish his career in the music industry (and we are glad that it happened!). After completing his basic education Varinder moved to Canada to make a career in music and to further complete his studies at the University of Manitoba.

This thrilling artist has the most appealing personality. His striking presence and razor-sharp vocals have the potential to captivate his audience. He has a great sense of style and prefers to dress in Versace and Valentino garments and accessories.

Varinder Brar belongs to the Jatt caste of the Sikh community. As per our research, he lives in Punjab with his family.
However, despite extensive analysis, we were not able to find many details about his parents and other family members.
As per our belief, Varinder’s mother (name not known) is a homemaker. However, no information was available about his father.

According to his Instagram feed, he also is fortunate to have an elder brother, Jagtar Singh. He is very close to his brother and considers him to be his inspiration and role model. While we were not able to trace many details about the other members of his family we will still try and update the section as soon as we get some information about the same.

As per our research, Varinder Brar’s name has not been linked to anyone. He is currently single and is focussing to develop his career in the music industry. However, our research team is closely monitoring every aspect of this famous singer. We will try and update this section as soon as we get some updates about his relationship status.

Varinder was quite focused on developing a career in the music industry. However, it was not easy for him in achieving all of this with ease.
His passion, on the other hand, did not allow his efforts to fade away.

During his time as a college student, Varinder began performing at various wedding functions, as well as Bhangra and singing competitions.
The net worth is estimated to be in the range of INR 8-10 crores (approx.).

He found that a lot of people liked his voice, but that wasn’t enough to make him famous. He was frustrated because his attempts had been in vain and he had struggled to make a name for himself in the music industry. Varinder made the tough decision to move to Canada in order to avoid singing and concentrate on his higher education.

However, as the saying goes, love leads you everywhere you go. Varinder began her career as a stage performer in Canada.
Soon, his hard work paid off, and his first single, Time Chakda, was released in 2018, featuring Sara Gurpal, a well-known and talented model and singer. 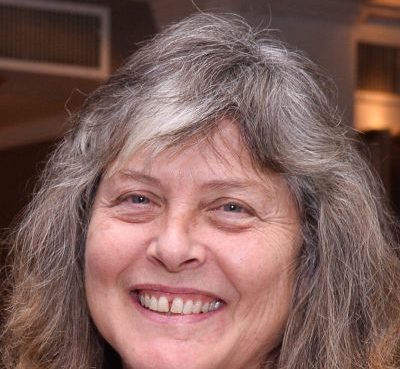 Susan Aikens was born on July 1, 1963, in Mount Prospect, Chicago, Illinois, USA, and is now 58 years old. She is probably best known for being a member of the cast of the National Geographic Channel
Read More 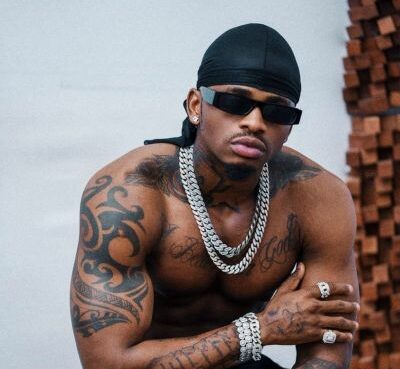 Who is Diamond Platnumz? Wiki, Age, Wife, Net Worth, Ethnicity 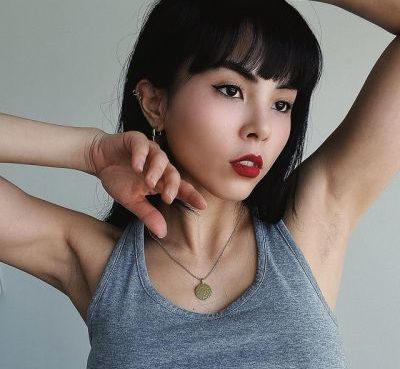