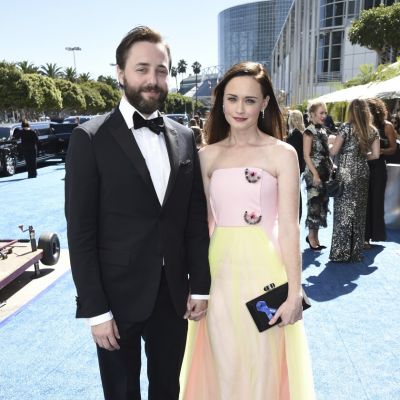 After eight years of marriage, Vincent Kartheiser and Alexis Bledel are divorcing. On August 10, Kartheiser, 43, filed for divorce from Bledel, 40, in New York’s Putnam County Court. Kartheiser’s agents have yet to comment on the matter, but PEOPLE verified through Bledel’s spokesperson. Us Weekly also verified the story. The cause for their breakup is unclear, and further information is anticipated.

In Mad Men season 5, Alexis Bledel played insurance salesman Howard Dawes’ wife, Beth Dawes. Her spouse used to travel the train with Peter Campbell every day. When her husband failed to come home one night, Beth met Pete at the railway station and slept with him. When Pete contacted Beth, she asked him to remember their time together fondly but to let it go. She even requested to visit Pete before receiving electric shock treatment. 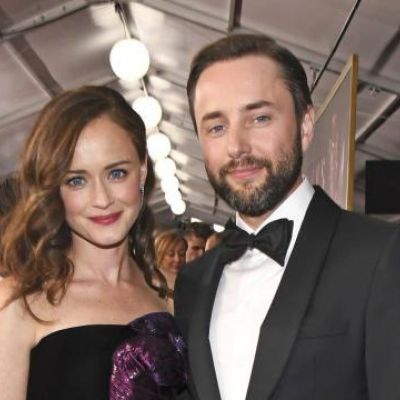 Mad Men is a historical drama series created by Matthew Weiner that ran on AMC for seven seasons and 92 episodes from July 2007 to May 2015. Apart from earning favorable reviews, it has also received multiple Emmy and Golden Globe nominations.

Vincent Kartheiser and Alexis Bledel began dating in 2012 and married in 2013. They married in 2014 and had their son the following year. The couple has not shared much about their relationship and has kept it private. They seldom publish images of each other on social media, and Kartheiser previously told Vulture,

“I discovered something about the most essential things in my life.” It diminishes if I share them with the world and open the door to their rage that they need to vent or the devotion that they want to show. It devalues and undermines it. And it’s amazing, love, and really spiritual, and it just doesn’t seem right.”

It should be emphasized that the ex-couple did not divulge anything about Bledel’s pregnancy, and the public has yet to see a picture of their kid. Bledel’s co-star Scott Patterson, on the other hand, has said that she is now a proud mother, married, and happy. 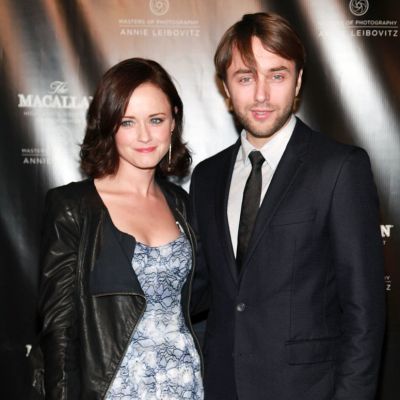 Also known as Vincent Paul Kartheiser, he rose to prominence for his role as Connor in the WB series Angel and has since acted in films such as Alaska, Masterminds, and Another Day in Paradise. He has been nominated for six Screen Actors Guild Awards. In contrast, Alexis Bledel is well-known for her roles in the comedy-drama Gilmore Girls and the dystopian television series The Handmaid’s Tale. She has been nominated for Satellite Awards, Teen Choice Awards, Young Artist Awards, Primetime Emmy Awards, and Screen Actors Guild Awards multiple times. 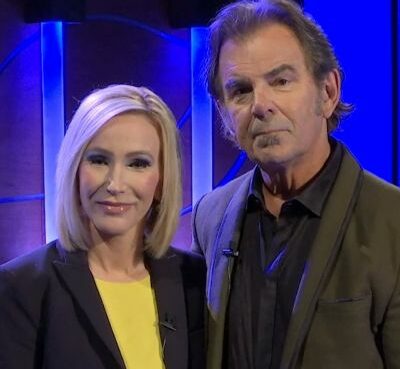 Paula White Cain, the first female clergy member to offer the presidential inaugural invocation in 2017, has been married three times. Despite having married and divorced twice, she claimed she had ne
Read More 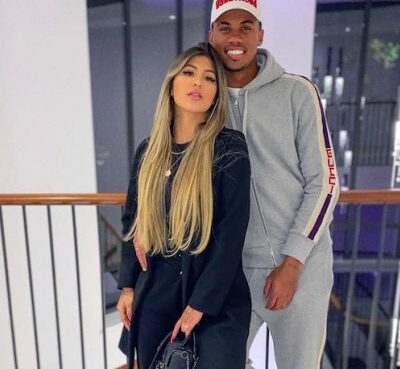 Gabrielle Figueiredo- All About The Fiancé Of Gabriel Magalhaes

Gabrielle Figueiredo is Arsenal midfielder Gabriel Magalhaes' gorgeous fiancee. Figueiredo, who was born in Rio de Janeiro, is seeking a career in modeling. She works as a make-up artist. Quick Facts
Read More