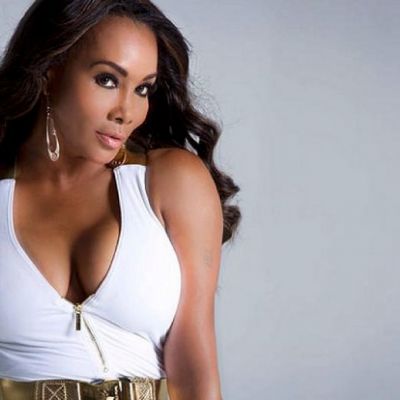 Vivica Fox is an American actress, producer, and businesswoman best known for her roles in Hollywood blockbusters such as Independence Day and Kill Bill. Aside from acting in and producing TV shows and movies, Fox has also launched her own hair care line, Vivica A. Fox Hair.

Vivica Anjanetta Fox was born on 30th July 1964 in South Bend, Indiana, to Everlyena and William Fox. Her mother was a pharmaceutical technician, and her father was a private school principal. Vivica Fox received her high school diploma from Arlington High School in Indianapolis. She later earned an Associate of Arts degree from Golden West College in California. Fox began her career with minor modeling assignments and television roles. Later, she appeared in several major motion pictures and won awards for her various acting performances. Vivica Fox also dabbled in production, co-producing a few TV shows and films. Vivica Fox launched her hair collection in 2008 in collaboration with Amekor Industries, a leading manufacturer and distributor of wigs.

In her three-decade acting career, Vivica Fox has appeared in over 100 Hollywood films and scores of television series. She got her start on the popular American sitcom Days of Our Lives. Her first film was the smash hit Born on the Fourth of July. Vivica got her big break in the blockbuster film Independence Day, opposite Will Smith, after appearing in a string of sitcoms. She won a couple of awards for her outstanding performance in the film. There was a string of critically and commercially successful films that followed, including Batman & Robin, Soul Food, Two Can Play That Game, and Kill Bill. Vivica Fox began investing in film production after her acting career was well established. She co-produced the Canadian TV show Missing, and films like The Salon and Three can play that game as well. Producing films seemed to have sharpened her business acumen, and she collaborated with a hair product distributor to launch her Vivica A. Fox Hair brand. She is currently juggling her time between movies and successfully running her own business.

Vivica Fox is a dependable actress who has won numerous awards for her outstanding portrayal of on-screen characters. Her first award came in 1996 for her film Independence Day, for which she received a Saturn Award and an MTV Movie Award. Following that, she received the NAACP Image Award and another MTV Movie Award for her outstanding performance in the critically acclaimed film Soul Food. Her television performances were also praised, and she received the NAACP Image Award for the series Missing.

Vivica Fox has amassed a net worth of $6 million as of November 2022 from various ventures ranging from acting to entrepreneurship. Her films, such as Independence Day and Kill Bill, grossed $817.4 million and $180 million, respectively, at the box office.

Her company, Vivica Hair Products, is also doing well, and her many products, such as wigs, extensions, and hairpieces, can be found in any hair store.

Vivica Fox is a fantastic combination of beauty and business who has worked tirelessly to make a fortune for herself. Fox, a self-assured actress, and astute businesswoman manage her two diverse careers with remarkable success.

In 1998, Vivica Fox married singer Christopher Harvest. Following their divorce in 2002, Fox began a relationship with the well-known rapper 50 Cent. Fox now lives in Los Angeles, California, and has recently completed work on the stage adaptation of her hit film Two Can Play That Game. 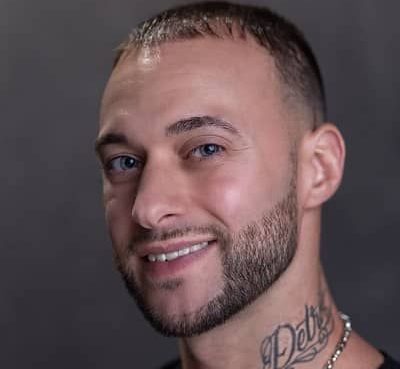 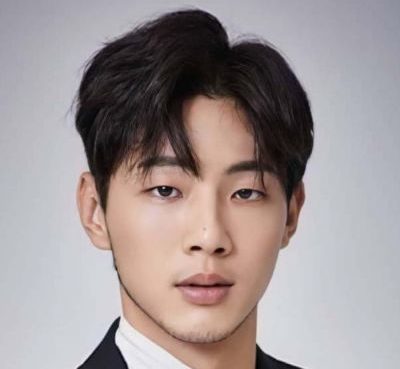 Ji Soo is a well-known South Korean actor. Ji Soo is well-known for his friendship with actor Nam Joo-hyuk. He also rose to prominence for his roles in films and dramas such as 'When I Was the Prettie
Read More 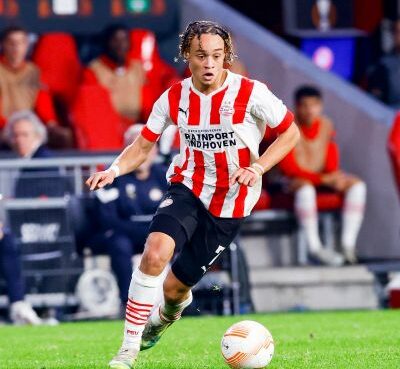 Xavi Quentin Shay Simons is a professional footballer from the Netherlands. He was born on April 21, 2003, and plays midfield for Eredivisie club PSV and the Netherlands national team. Quick Facts
Read More