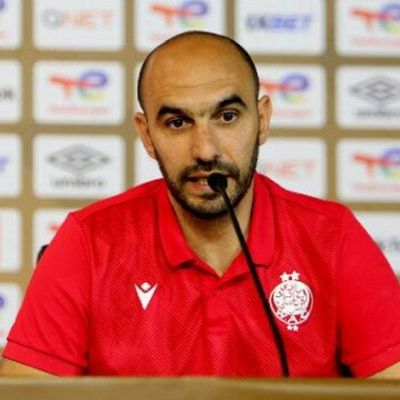 Walid Regragui is the current manager of Morocco’s national football team. He is a French-born Moroccan professional football manager and former Morocco international player. Regragui was a former footballer for numerous teams, including Toulouse, AC Ajaccio, Dijon, and Racing Santander. Following the departure of the previous coach Vahid Halilhodzic in August, Morocco recruited Regragui as head coach of the national team ahead of the World Cup.

Morocco will compete in World Cup Qatar 2022 for the sixth time. In September 2012, Regragui began his coaching career as an assistant to Morocco’s national team under head coach Rachid Taoussi. Taoussi’s contract also ended when he was fired in October 2013. Regragui has been in high demand since the beginning of the summer, but he had pledged to finish his assignment. He had said that they would not hurry. Accepting the Wydad project took him eight months.

In May 2014, Regragui was appointed to the Fath Union Sport after his contract with the Moroccan national team expired. He guided the squad to the Moroccan Cup and the Botola Pro, Morocco’s highest professional league, in 2016. After six years with the club, he departed by mutual agreement. He played a season with Wydad AC before taking over the national team.

In his one season, he guided the club to the CAF Champions League triumph, Wydad’s third Champions League trophy, and the second league title in a succession. After Hussein Ammouta, Regragui became the second Moroccan manager to win the African Champions League with Wydad.On Instagram, he expressed his immense satisfaction at finishing the season with a historic double. In an interview, he said that he had signed a one-year contract with the club and would rather stop there since he thinks that good things must come to an end at the appropriate moment. 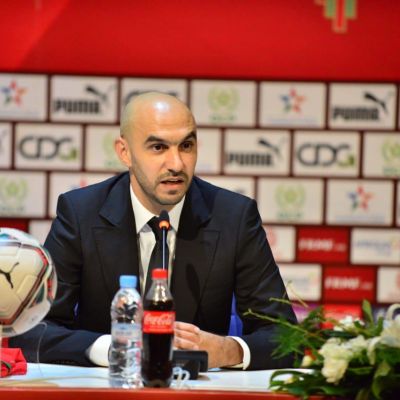 Is he a married man?

Regragui has kept his personal life private, therefore it is unclear whether he is married and has children. He is, nonetheless, a family guy. Regragui did not hurry back into coaching after mutually terminating his contract with Al-Duhail in October 2020 because he wanted to spend quality time with his family. Regragui wrote on Facebook that his major goal is to take a step back after six years of being unable to afford a true time of “vacation” with his family.

After three and a half years of study, Regragui just finished the CAF pro diploma and acquired a CAF pro license, which is exclusively reserved for coaches actively coaching at the professional level. In an interview, Regragui said that he had time to verify his AFC pro license (Asian diploma) while in command of Al-Duhail before arriving in Morocco when he began the Pro CAF before joining FUS.

After three years of training at Claire-Fontaine, Regragui also earned a UEFA A coaching certificate. Also, get to know Clare Herdman, the wife of Canada Manager John Herdman. He accepted the training as soon as he hung up his boots and continued to play amateur football while attending Claire-Fontaine. 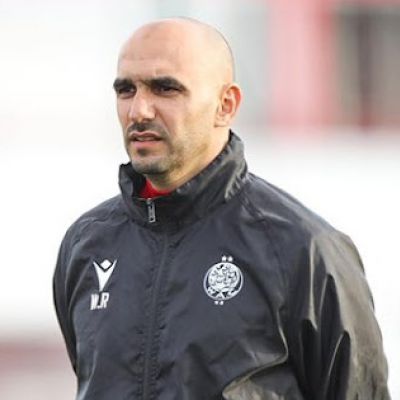 Regragui has accumulated an estimated net worth of $5 million over his managing career as of November 2022. 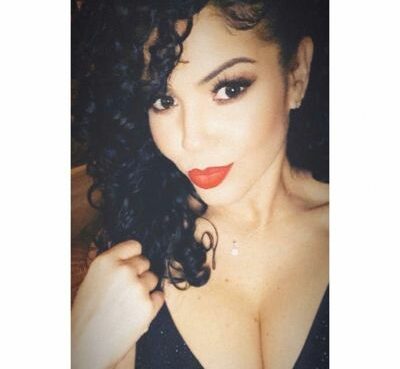 Who Is Stephanie Michaels From “Back in the Groove”?

Back in the Groove, a new Hulu program will follow three single women in their 40s, including Stephanie Michaels, as they search for a spouse at The Groove Hotel in the Dominican Republic. The resort
Read More 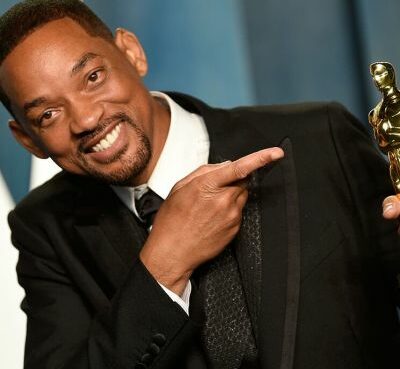 Is Will Smith Arrested And Charged For Oscar Slap?

Since Will Smith slapped Chris Rock onstage at the Oscars, rumors and theories have been flying.  Many celebrities and prominent industry figures came forward to express their thoughts on the drama. A
Read More 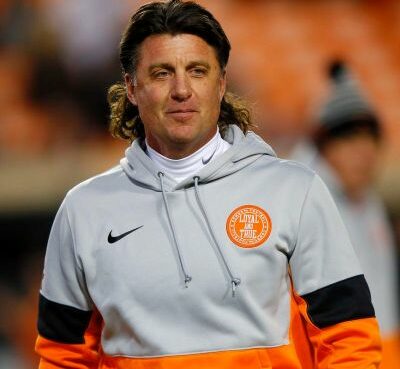 Mike Gundy was a professional football player before becoming a coach. Mike Gundy played football at Oklahoma State and is currently the head football coach at the university. Quick Facts Real
Read More