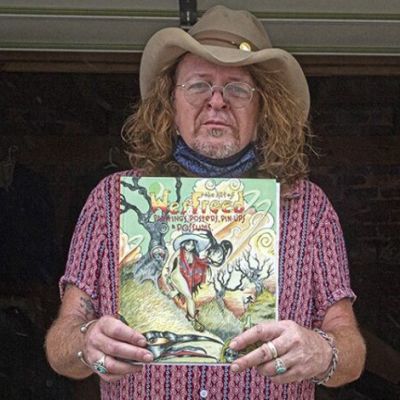 Wes Freed, the graphic artist most recognized for his work on Drive-By Truckers, died at the age of 58. In January, Freed, an outsider artist, was diagnosed with colorectal cancer. The band Drive-By Truckers announced earlier this year that Freed was receiving cancer treatment. Following the revelation, a GoFundMe effort was created to assist with his medical costs. Outsider art is defined as art created by self-taught artists who have had little or no interaction with the art world’s traditions.

Patterson Hood of the Drive-By Truckers posted on social media:

“I’m aware that news has spread. I’ll upload something as soon as I can. I’m just too dang depressed right now to say anything.”

The Virginia native and musician died on September 4, nine months after being diagnosed with cancer.

I know word is out. I’ll be posting something when I can. Just too damned sad right now to articulate anything. Love each other, MF’s.

Wes Freed was a musician as well.

Freed was raised in the Shenandoah Valley and attended Virginia Commonwealth University in Richmond to study painting.

“I guess I always wanted to be an artist in New York when I was in high school.” And then I got to Richmond and thought, ‘I don’t know, Richmond looks large enough.’ Then I went to New York, and everyone said, ‘Yeah, Richmond is certainly large enough.'” 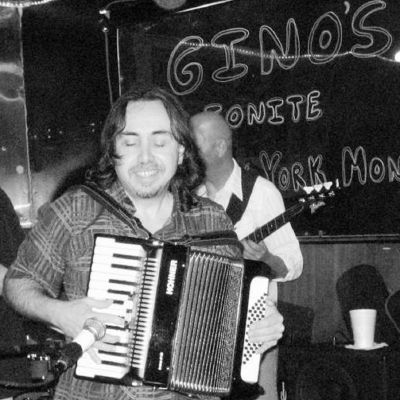 In a 2011 interview, Freed said that via his work, he attempts to persuade himself that a location from his boyhood exists someplace, maybe in a metaphysical sense. The musician was also an artist from Richmond, Virginia. Wes Freed has performed with a number of local bands, including the Shiners, Dirt Ball, and Mud Helmet. In 2019, Freed released The Art of Wes Freed: Paints, Posters, Pin-Ups, and Possums, a coffee-table book presenting a broad spectrum of his work. The book includes a selection of his artwork, as well as record covers for Drive By Truckers and other bands such as Cracker and artist Lauren Hoffman.

When asked in a 2010 interview if he preferred sketching or music, Freed replied:

“I’d say I began painting before I began playing music, but I don’t believe the two can be separated in my head.”

In 2019, Freed told No Depression that he encountered Drive-By Truckers by happenstance in 1997 at the annual roots music event Bubbapalooza. They became buddies and shared a room with Freed and his then-wife, Jyl Freed. Soon after, he was requested to contribute to the Southern Rock Opera double LP. Lilia Hood, Patterson Hood’s sister, also collaborated with Wes Freed to complete the record packaging.

Hood said in an interview:

“She pledged early on to be faithful to his work and never change it, which earned his trust.” Since then, we’ve been collaborating with him.” 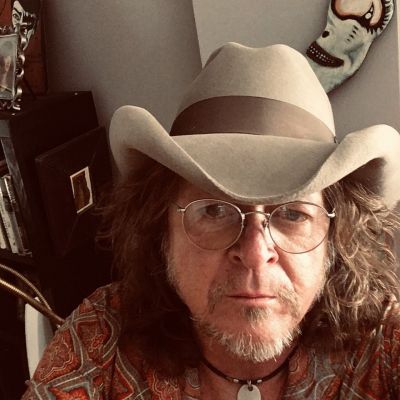 He originally collaborated with Drive-By Truckers on the cover of their third album, 2001’s Southern Rock Opera. A red-eyed owl soaring over a burning field appeared on the band’s 2001 double LP. He also created posters, t-shirts, backdrops, and other band merchandise. For the band, Freed also designed the Cooley Bird mascot, which became aesthetically identifiable with the band and guitarist Mike Cooley.

Freed went on to produce seven albums for Drive-By Truckers. He also collaborated with the band on their 2020 album The New OK and their most recent album, Welcome To Club XIII, which was released in June. 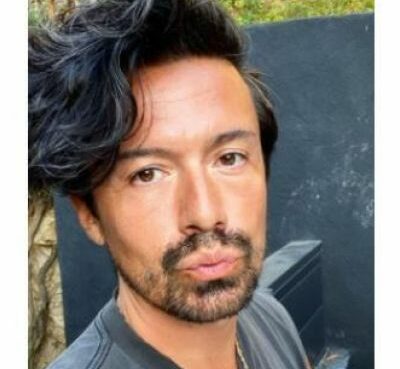 Jahil Fisher is a well-known freelance stylist who works with American director, producer, and screenwriter Lee Daniels. Lee is well-known for his outstanding performances in TV programs and films suc
Read More 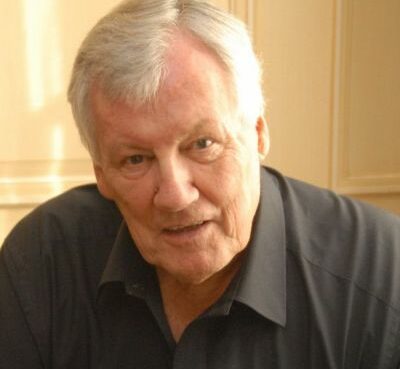 Jack Higgins Passed Away At The Age Of 92

Jack Higgins died recently at the age of 92. The author was best known for his popular thrillers and espionage books, including The Eagle Has Landed. Higgins died at his home on the English Channel is
Read More 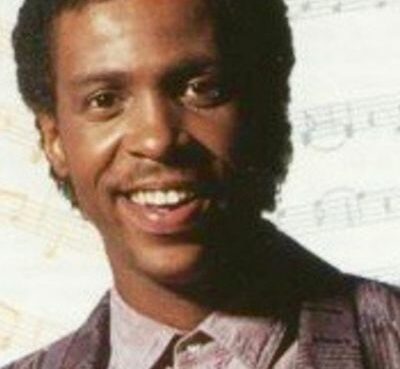 Bernard Wright, a well-known funk and jazz vocalist, died at the age of 58. William S. Patterson, a fellow musician, shared the news in a Facebook post, writing, "On behalf of Bernard Wright's (Nard)
Read More